the NOW PLAYING screen ha a problem when multiple artists are present.
let’s consider this album

by caetano and chico. 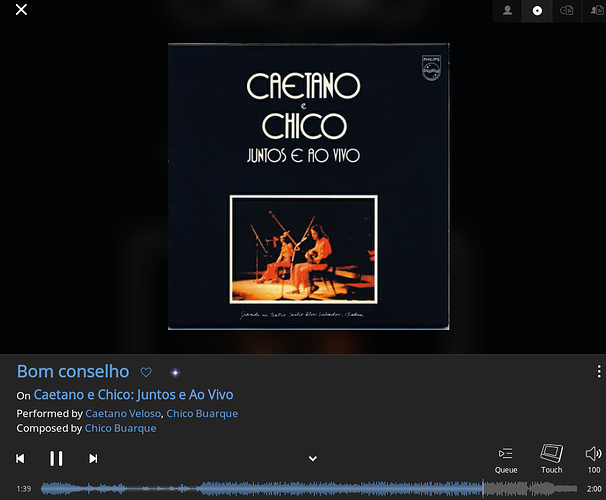 but in the artists tab only caetano is present: 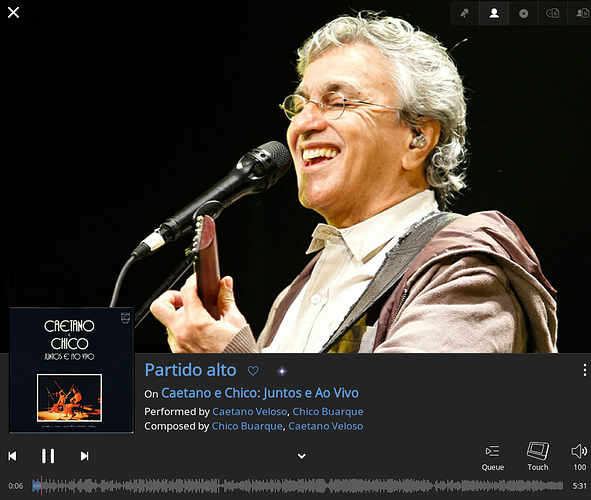 same on the BIO tab 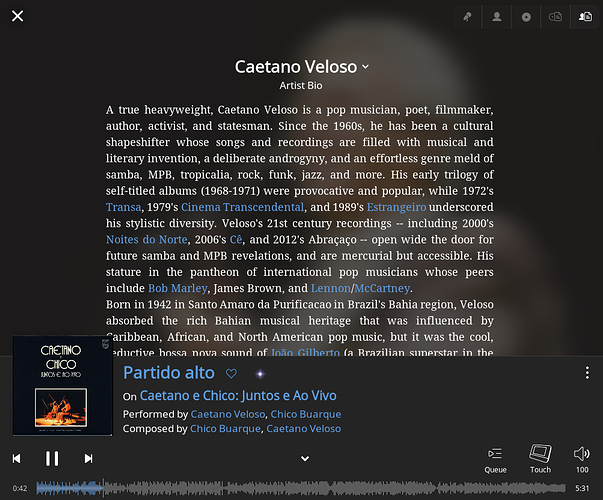 i think that there should be present all the artists (not all the linked primary artists, but the artists in the “album artist” section of the album, that should not be more than 2 or 3).

Not so much a bug more a feature request… so I’ve moved it over to that section.

i think this not as a bug.
but it’s not a feature request.
it’s something that does not work as it should do.

the solution proposed is (IMO) “cheap”.

now, the various artists pictures change. but there’s no indication about WHO is the artist in the picture (i know that, but not always…) 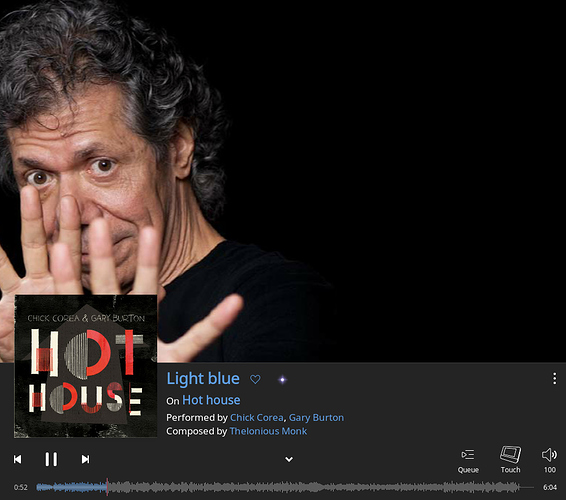 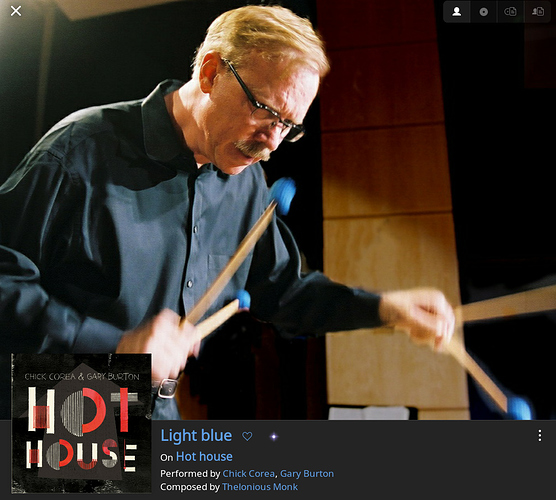 besides, there’s no way (as far as i see) to manually pass from one picture to the other.
then, the picture and the bio are not connected. anyways…

the pdf indication seems really an error, something that got lost somewhere. why there? 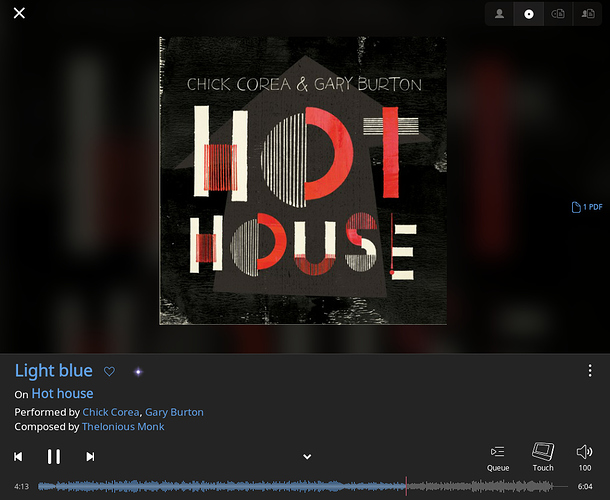 what’s worse: the Now Playing is displaying ALL the artists, and not only the album artists (or linked primary artists). the result can be quite messy:

image.jpg1871×497 236 KB
here. in the now playing page we have not only the linked primary artists, but also the performers. but they are put at the same lavel, and they should not.
the fact that they are all there could be good… i don’t know. but as they can be a lot… it is necessary a way to navigate between them…

finally, let’s notice that the album art problem (black bands) is still there.