I am planning to buy a liftime license of Roon, but first i wanted to be sure that it can be installed on Lacie NAS 5 Big pro.
The 5big NAS Pro is LaCie’s latest NAS featuring the Neil Poulton design users are long familiar with as well as an updated 2.13GHz dual-core Intel 64-bit Atom processor and an impressive 4GB of RAM.
I prefer not to use my IMac…:

Roon is not officially supported on any NAS, as far as I know. If you choose to install it there, you do so at your own risk and with the understanding that the software will not function optimally. That being said, there are several Linux guys that have been working on hacking it onto various NAS’ with differing levels of success.

Most NAS’, including your own, are under-powered to be running RoonServer or Roon as a server.

Roon Server needs lots of fast cache and space. It will need at least 2 GB space for each 1,000 albums on your boot drive. See the following link, which talks about PC requirements which is what the NAS would have to equal:

Are there any news on this topic?

Yes - I believe you can now install Roon Server on QNAP. 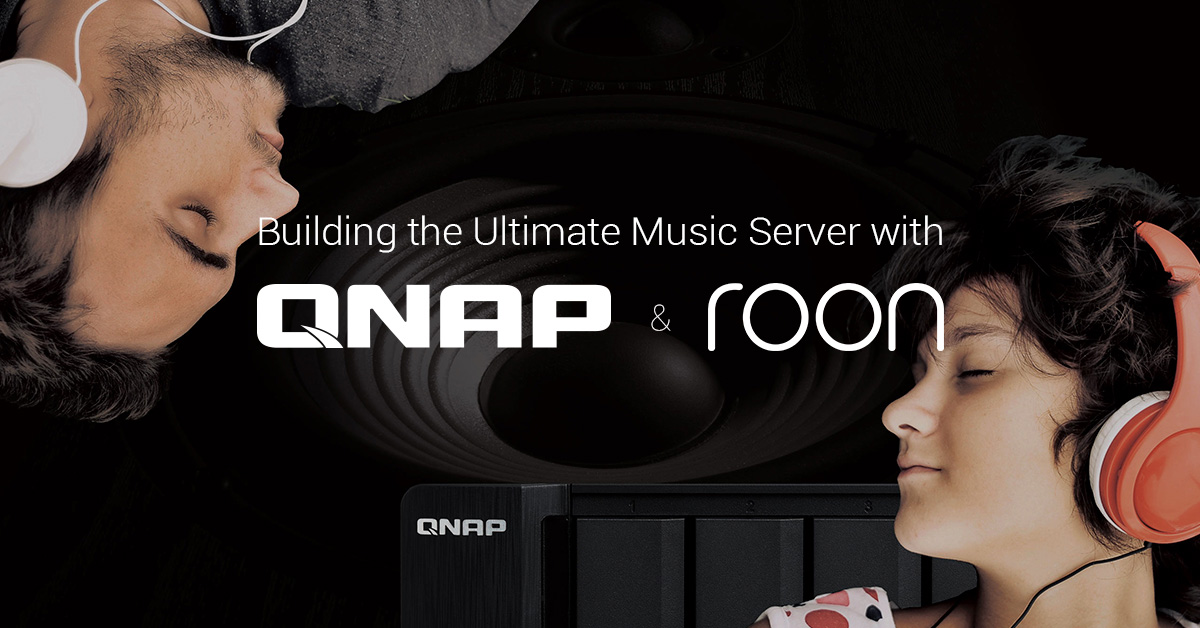 Revamp Your Home Audio System with QNAP and Roon

Everything you ever wanted in a music server is here. Navigate your music in a truly unique way, with easy access to concert dates, artist bios, lyrics, and more.

EDIT : Just saw the OP asked about Lacie.
Don’t think they have the solution… maybe wrong

At the current time the NAS’ that support Roon running on it can be found here . We do not support Lacie NAS’ at the moment but I would recommend also posting your suggestion in the 'feature request" section of the site.