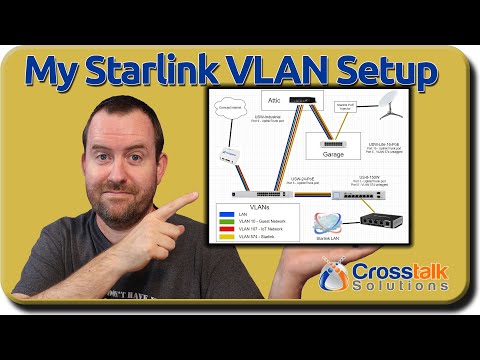 My guess is that it’s probably from Starlink’s moody nature from being really variable. Constantly switching satellites and congestion and such. When I was first testing it that afternoon, playback was nearly perfect. A few hours later when I tried it again, I had major frequent dropouts where playback would stop for several seconds at a time. I’m not sure there’s much we can do but wait until the constellation gets better filled in and service gets more stable with more capacity. Or convince a lot of people in your area to cancel their service.

You’re probably right. At 2 a.m. local time, playback of my local music seems to be flawless.

@ John_Elsbree good to hear you have things working more or less… if you haven’t, I’d certainly contact Starlink about the 12.57 Mbps down issue - That seems ridiculous. They claim it shouldn’t go below 50, at least in the US…