Turn Nucleus+ Off after each use?

This I can agree with, we also have some glorious electrical storms here on the NE Florida coast, very nice to watch the sky but not so much fun when its overhead instead of out at sea.
Now on my third UPS but thats cheap compared to possible costs and aggro beyond that UPS if not there. 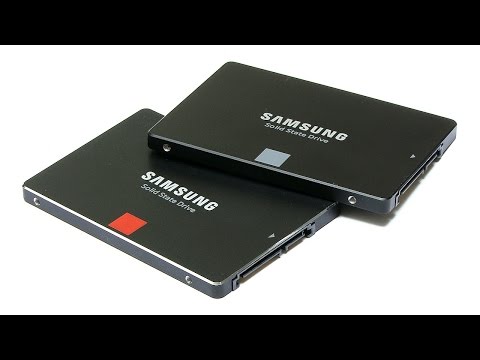 You may find this helpful

I switch all my gear off completely

Maybe I am missing a point somewhere, but if you have millions of volts zapping down a telephone wire and into your (wired) network, then it won’t make much difference whether it is switched on or off, will it ?

Unplugged and disconnected I can see, but merely powered down ? Curious to know what others may think about that.

zappyroon I think you are absolutely correct. A direct hit will take out just about anything and even blow holes in concrete. But, it doesn’t take a direct hit to fry electronics. Most of the time its a current surge that can and does follow the easiest available route. I do not live in a bad lightning area but installed a whole house surge protector. Electrician was explicit that it will not stop a direct hit. Cheap insurance at about $350. YMMV.

I do not live in a bad lightning area but installed a whole house surge protector.

Yeah, to add to the paranoia, a whole house suppressor won’t stop surges that occur because of a faulty device on the house circuit.

The wired network within the house is fine , the fibre connection is underground just until it enters the house so also fine. Also fibre doesn’t strictly conduct but at the voltages involved even non-conducting materials may transmit high voltage static.

My disaster was exactly as you say, I was powered down and unplugged from the mains but the ADSL, copper phone line was still connected . It literally blew the ADSL filter to shreds. This all happened within days of setting up a wired network in the house - “Fate”

There are too many examples of lightening strikes travelling as spikes down the mains wiring often miles away from the house . So unplugging is a must . A UPS may work as a sacrificial electronic device but its an expensive “fuse”. A friend had a bad experience of a mains strike that took out “white appliances” , fridge, freezer, dishwasher etc. All basically electronic these days le alone hi fi and TV’s etc.

So the answer is unplug from mains and disconnect any phone lines. This was my practice after the disaster until I converted to fibre. Now I just unplug the mains.

I may seem paranoid but in our summer we get a lightening storm virtually every day. They vary in intensity but some are really heavy. My neighbours tree catching fire by a strike isn’t common but it happened.

Fortunately being a common occurrence, the insurance companies are well set up to handle such claims. My kit was all replaced like for like.