What about older iPads? Cannot upgrade to iOS 11

I know there is a similar thread, but I don’t consider a 2013 iPad very old. I love Roon but you’ve just alienated a huge swathe of the community by not developing a version compatible with iOS 10. You’re not the only developers who have done this, but it’s quite inconsiderate. What are the options?

Roon requires a 64 bit CPU and OpenGL ES3.0 capability. Older iPads don’t have them and accomodating backwards compatibility would cripple the software and restrict future development. The devs didn’t like to do it, but the alternatives were worse.

These are the Roon capable models. I had an older model that wouldn’t run Roon. I picked up a second hand Mini 3 and am very happy with it.

but you’ve just alienated a huge swathe of the community by not developing a version compatible with iOS 10. You’re not the only developers who have done this, but it’s quite inconsiderate.

Agreed but Apple do this with their own apps and all the developers follow along. This is just business as usual with iThings unfortunately. My ‘old’ iPad 4 is stuck on IOS 10 and there are many other things no doubt that it won’t run along with Roon, but it has had a good run and its battery is starting to go.

There is a web control add on that one of the clever users of the forum has made so you can do basic control functions on your older ipad.

as @andybob just explained, it has to do with HARDWARE capability, not software.

Your iPad 4 is 6 years old, which makes it not “old”, but an antique as far as computerstuff is concerned. It’s annoying, but alas, that’s the real-world tradeoff for a device that size, with science fiction from 30 or 40 years ago capabilities. This said, I’m in the same boat as you (I have an iPad 2 i’d LOVE to use to control Roon, especially given I found no use for a tablet otherwise), and I’d LOVE to see the web controller, or something with similar capabilities, made into some kind of an official, one-click-to-install package.

Not complaining, just saying! It does everything else I need OK. I have used the web controller in the past but something stopped it working recently and I haven’t had the time to find out what. The sooner that ROCK can run Extensions the better.

Here’s some screenshots to show how Roon looks on a Mini 3. Dark theme (natch) and “More covers” selected. Twenty one albums per screen or about six Internet Radio stations. Scrolling is smooth and fast. 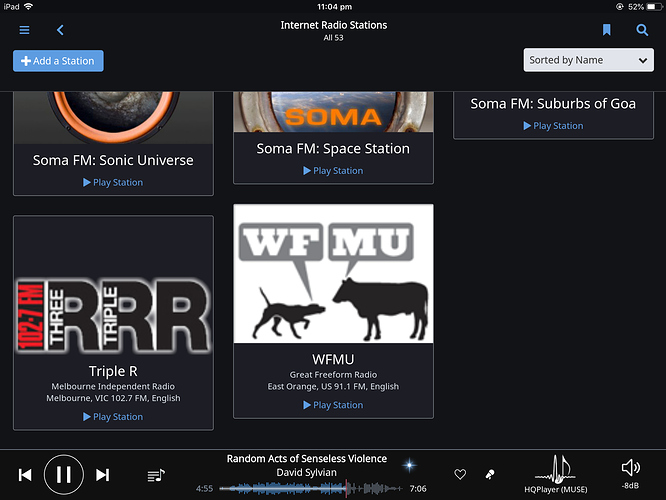 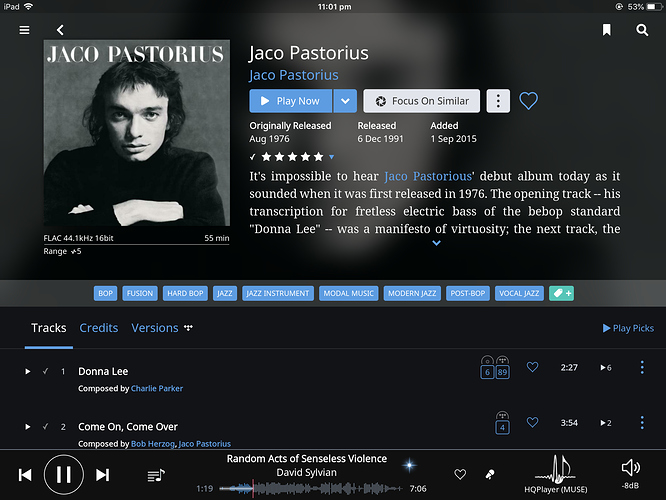 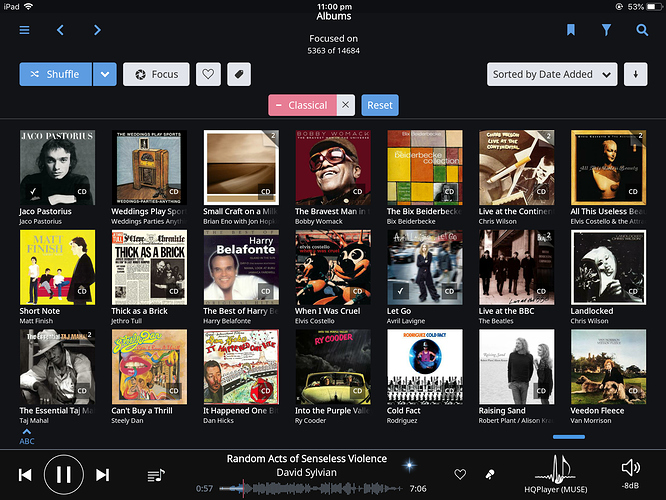 If you have the complete Roon running on another machine, you could remote desktop into it from your antique.

Consider a Trade in of that old ipad - Apple stores (at least in the US) offer cash or credit toward a new device.

Thanks, I didn’t know about that. It is worth £65 trade-in in the UK. Not bad really, that is effectively 20% off a new one.

I traded in two ipad air 1s 16gb at the Apple Store for two current generation ipad air 128 gb. They credited me $150 USD off of each ipad…its been around a year or so, but they have a scale of value for the trade in of old Apple devices. 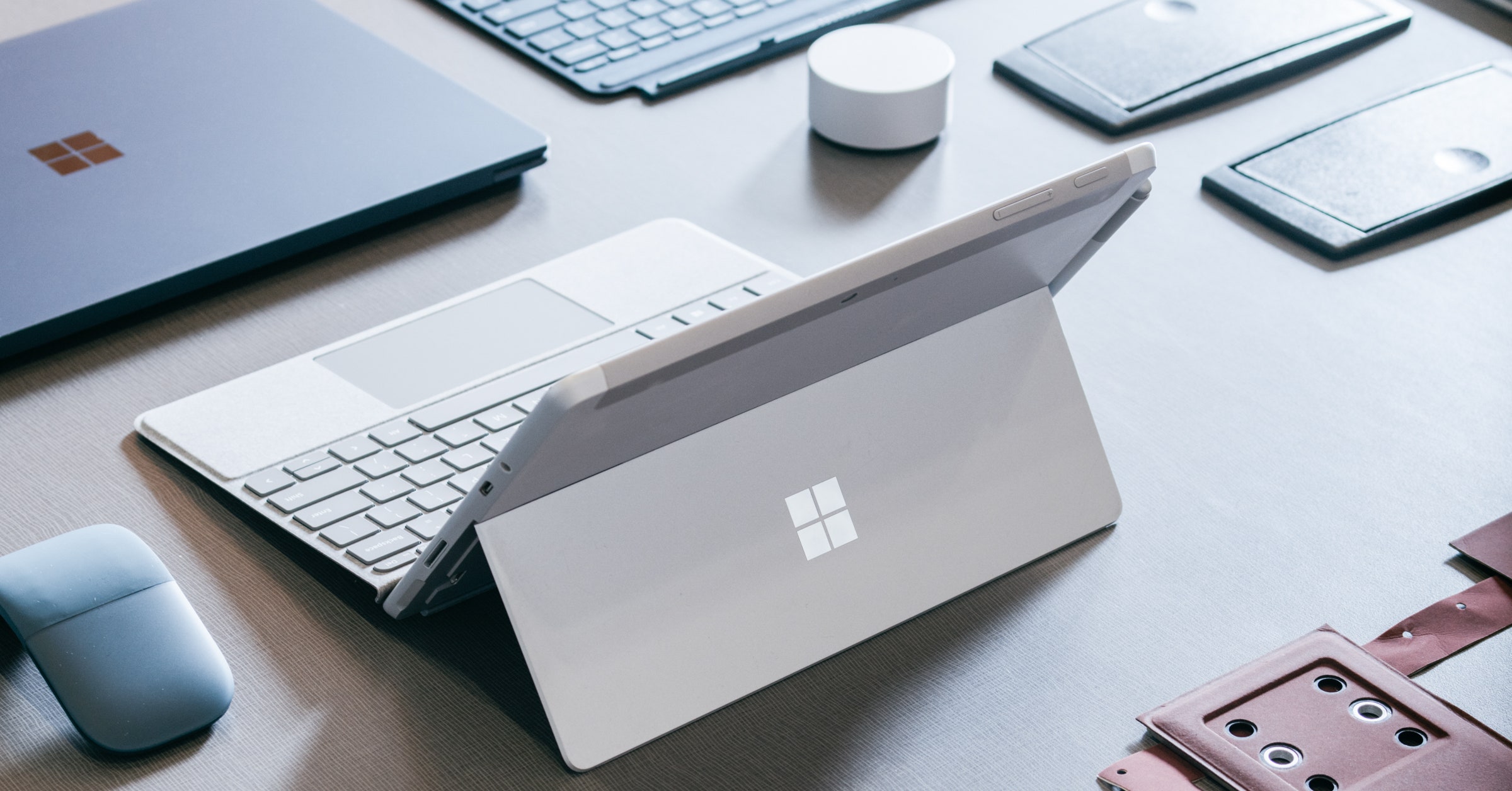 Doesn’t work. In iPeng, as soon as you click on Roon App, the app hangs with a blank screen saying Switch to Roon App. Wasted $14 on the app

Perhaps the author @Joerg_Schwieder can lend some help here.

What is it that doesn’t work? If you want to switch to Roon you need to tap the Roon logo on that screen and of course the Roon app needs to be installed on the same device.

@Shon_Ellerton Roon isn’t going to work with your old iPad so don’t bother pushing that icon. Thats the whole reason for using iPeng in the first place.