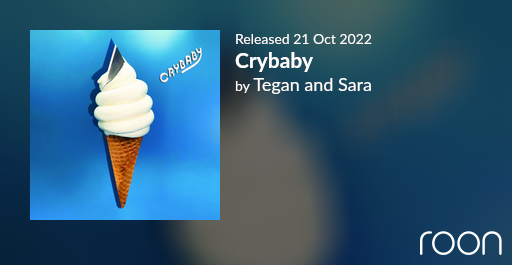 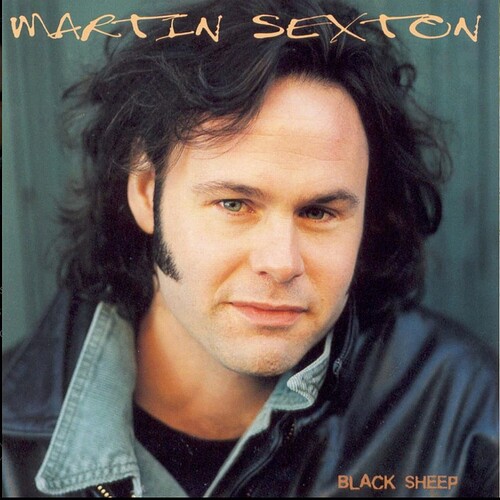 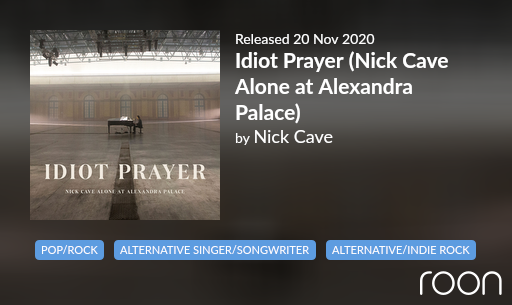 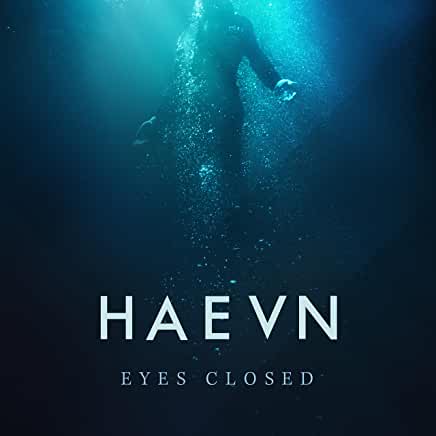 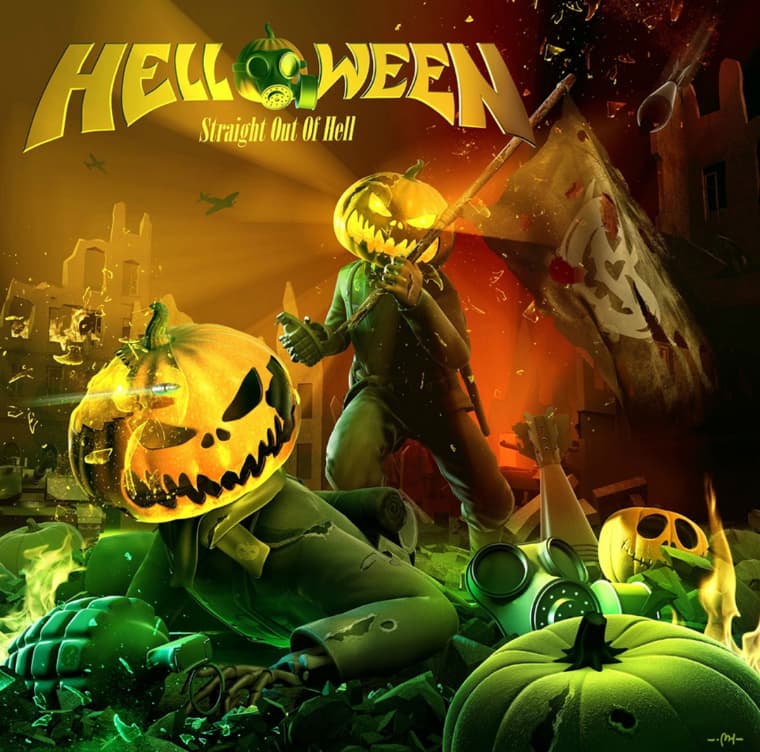 I am partial to Keeper of the Seven Keys.

Rather partial to that myself

Just made some bourbon whip cream to go on top 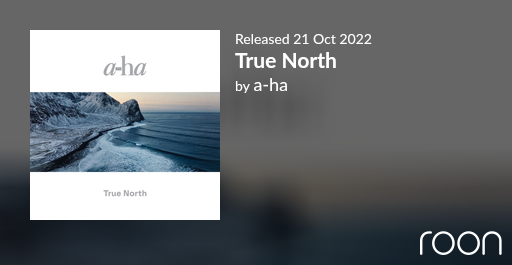 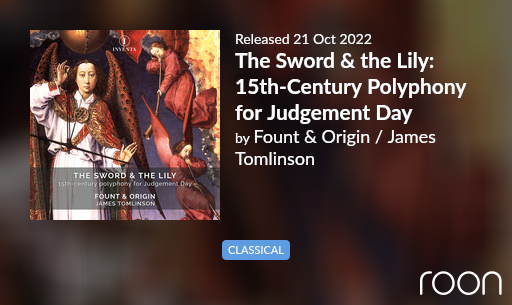 Have you tried any of these? Highly recommended! 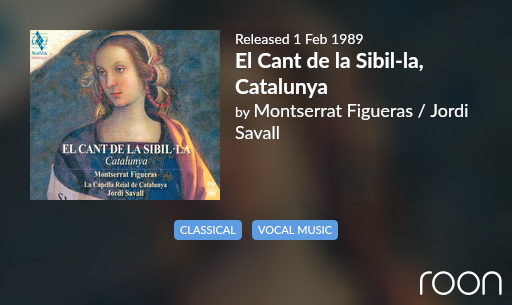 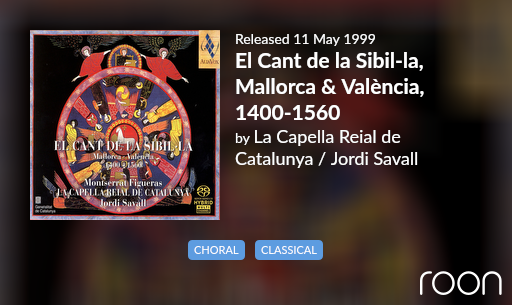 The Song of the Sibyl

The Song of the Sibyl (Catalan: El Cant de la Sibil·la [əl ˈkand də lə siˈβilːə]) is a liturgical drama and a Gregorian chant, the lyrics of which comprise a prophecy describing the Apocalypse, which has been performed in churches on Majorca (Balearic Islands, Spain) and Alghero (Sardinia, Italy), and some Catalan churches, in the Catalan language on Christmas Eve nearly uninterruptedly since medieval times. It was declared a Masterpiece of the Oral and Intangible Heritage of Humanity by UNESCO o...

No I haven’t, and they look intriguing. The bios of Savall and Figueras give a tourists overview, have added a sample for tomorrow’s listening. Thanks.

Edit Now I’ve read the Wikipedia entry properly, I will have heard Dead Can Dance’s take on part of this, but just too ignorant to realise 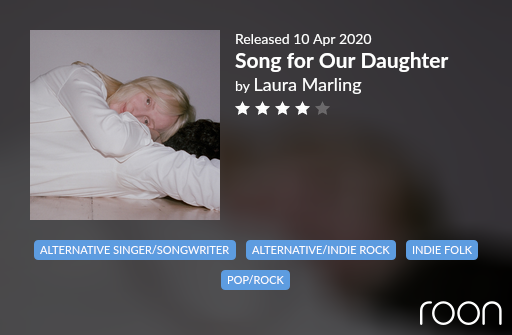 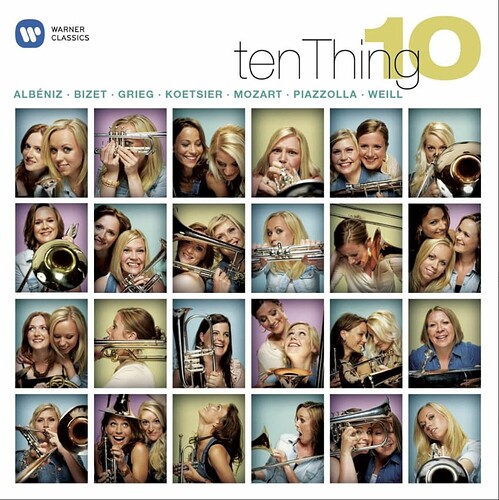 Having some more quieter music before bed. 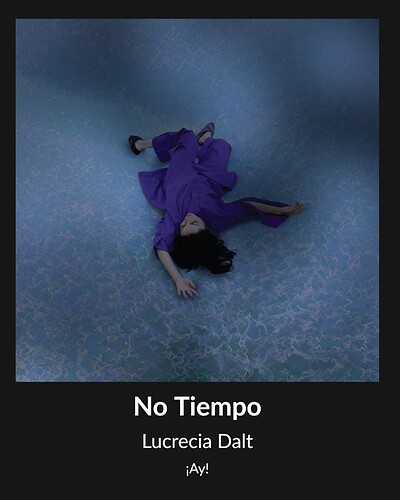 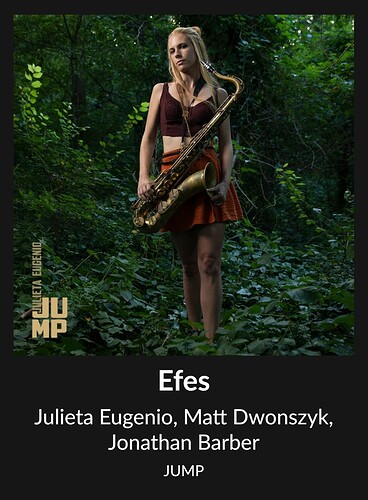 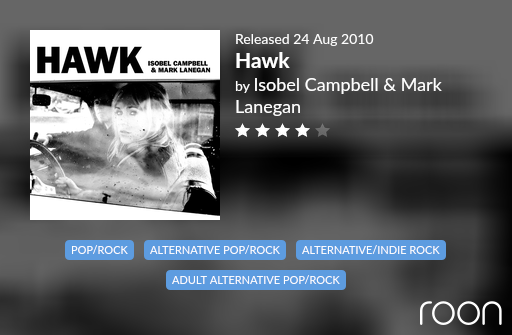 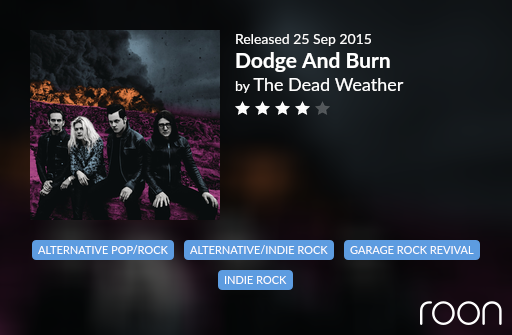 Here you chaps! Have at it.