We do seem to be on the cusp of a significant leap in content services streaming hi resolution and uncompressed content, both audio and video. I really think that all services will soon move away from compression and quaility will finally win out as technology enables our hi res future.
It pretty exciting to envisage ever increasing sampling rates and bit depths in music and 8/16/32k video becoming the norm - an end to noticeable pixelisation on all devices.

It’s almost a year since Nokia demonstrated 5G and I have read other reports that it is only 2 years away from a commercial offering with bandwidths of 10Gbps. 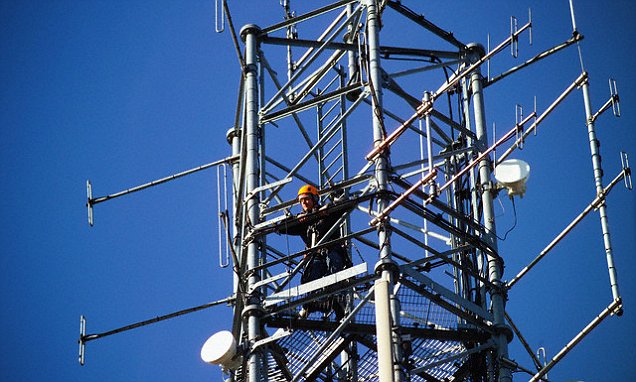 Nokia Networks demonstrated the technology at the Brooklyn 5G Summit. It allows full-length HD films to be downloaded in a second by sending sends the data over a frequency 73GHz.

It may be only 2 years away from a commercial offering, but it will doubtless take years before it impacts most of us.

The telecom companies are now investing in 4G networks, which won’t do much to improve the situation, and that investment first needs to be written off before they start playing about with 5G.

Yes, but TIDAL is not all services. I strongly suspect that Apple, Microsoft , Deezer, Spotify will be lossless before very long. Then I think we’ll see higher resolutions stream lossless across services. In other words I think we’ll see an end to compression for both video and audio. Just my thoughts. I don’t have a crystal ball

Stream 5 albums and go over your monthly data cap. Speed is useless if telcos still only offer miniature data caps.

I have a feeling providers might just up the data allowances. Just a guess.

This is where MQA could be a magic awesome sauce bullet of amazeballs. Hi-Res/Standard-Res in a minimum file size.

Absolutely they will but just bend over first.

Though I am also cynical about cellular carrier’s data caps, I am not an MQA skeptic.