Is it possible that Tidal now streaming 96kHz MQA Flacs? I’ve just found a new album, and I’ve been supprised that source is more than 24/48. 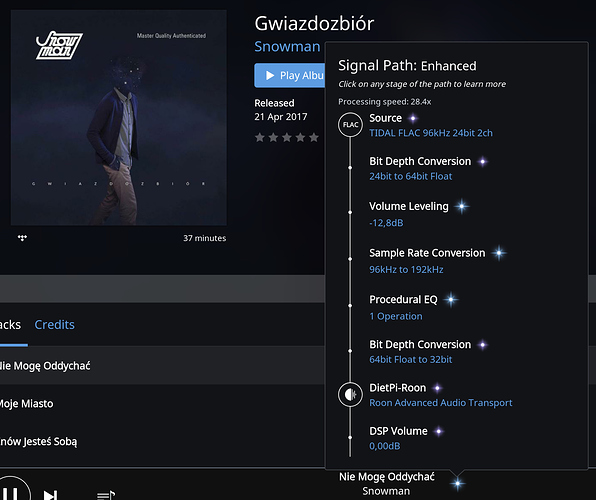 Roon is not decoding MQA yet, so what you’re seeing is what Tidal is streaming. So it looks like they are streaming 96kHz, which is extremely surprising indeed!

Indeed it is. Just checked. 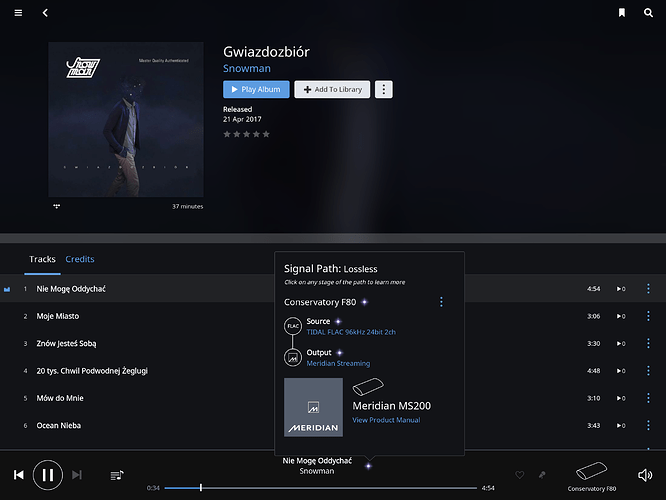 I don’t know the music but I’ll give it a listen now.

Interesting…seems like that somewhat defeats the purpose of MQA. Unless this wasn’t an MQA file?

I see something strange. I’ve tried to play this album through the official Tidal application on the desktop (Windows), and I’m able to see “MASTER” flag, but ASIO control panel only indicates 48kHz sample rate, so Tidal application not unfolding this stream to 96kHz. Can anyone with MQA capable DAC confirm what is going on here? 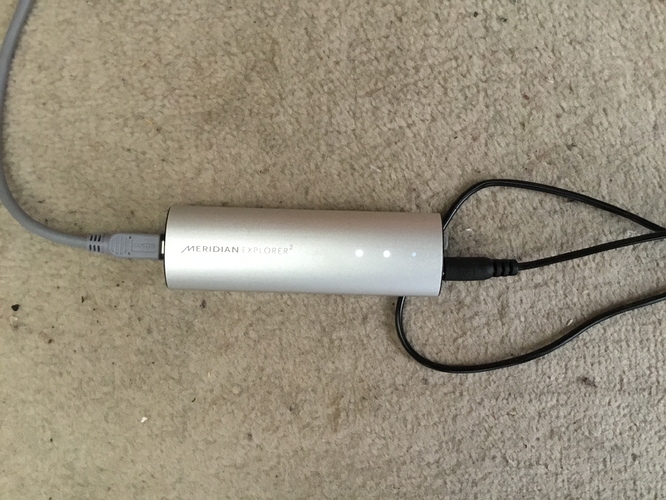 Not at all, MQA is more than a higher Res file

Are there other albums like this? Seems like maybe this is just a mistake over at Tidal - posted something in a format they did not intend to. I have to believe that streaming full 24/96 would be problematic in many spots…

Not at all, MQA is more than a higher Res file

That does seem to be the conclusion over on the Archimago’s Musings site.

This must be an glitch from Tidal.

If you read the cover it states is should be MQA. However the M is missing.
(Edit: M is there)

No doubt you get 24/96. Can someone measure bandwidth asap ?

Just added it to Roon from tidal desktop and there is the M logo on 96/24 version.Playing at 96k.

I have it in Roon too.
Where is the M logo? Don’t see it.

googled this album and found this…
from google translate on website…
As the first Polish album to be made available in streaming in studio quality thanks to the Masters offered in TIDAL. This is possible thanks to MQA (Master Quality Authenticated Technology), which is an integral part of TIDAL’s website and offers 96 kHz / 24 bit files, which is better than a CD. Recreated in this system will sound just like in a recording studio - a real treat for fans and connoisseurs of good tunes.

The traditional version will go on sale on May 5. 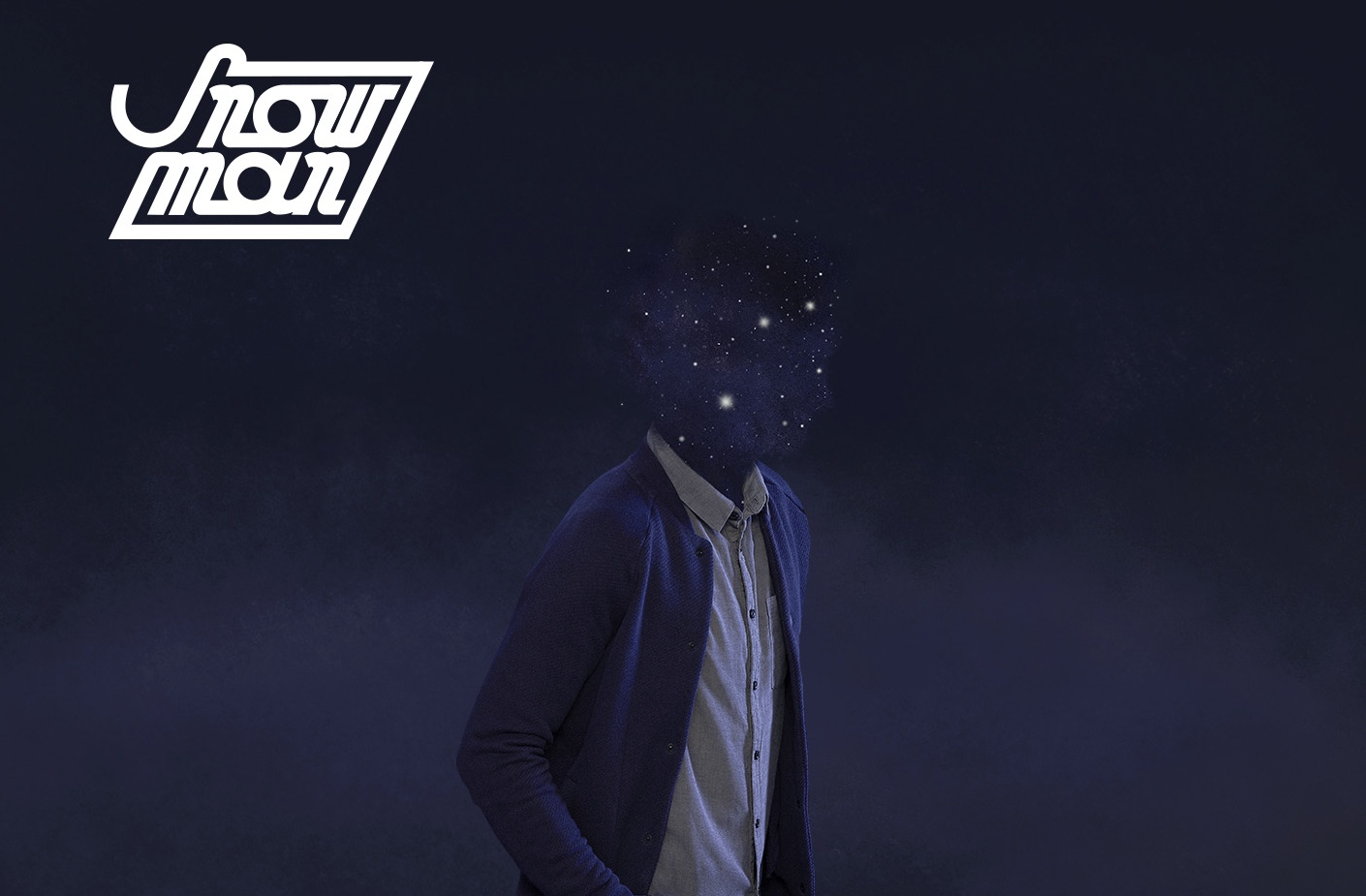 Aha, that squiggle.
Something is clearly wrong at Tidal.
My Meridian 818 does not recognize either version as MQA (yes, I disabled DSP).
And nobody has ever talked about MQA in a 96k file.

I made a thread.

By a what is probably a glitch, you can now stream true 24/96 from Tidal Serach snowman gwiazdozbior Nice sound as well, so it gives you an idea how real hires streaming should be. Hurry and try, before Tidal close this nice feature 😀 Or can we hope...

It’s an MQA file of a 96/24 file, which is wonderful! Tidal wouldn’t stream 96/24. Even if cost-effective, the web is too choppy; even a one minute buffer wouldn’t work reliably.

Definitely doesn’t light my Explorer 2, either. Not sure where the “issue” lies. That was why I was curious since bandwidth and data are key MQA selling points. Have to believe this is an error on Tidal’s part.