A Tale of Two Cities

In this example there there are two orchestra credits for both Berlin and Dresden Staatskapelle:

Bruckner 7 Sinopoli - should be Staatskapelle Dresden, not Berlin Metadata Issues

In this example there are two Choir credits for both the Berlin and Dresden State Opera Chorus: 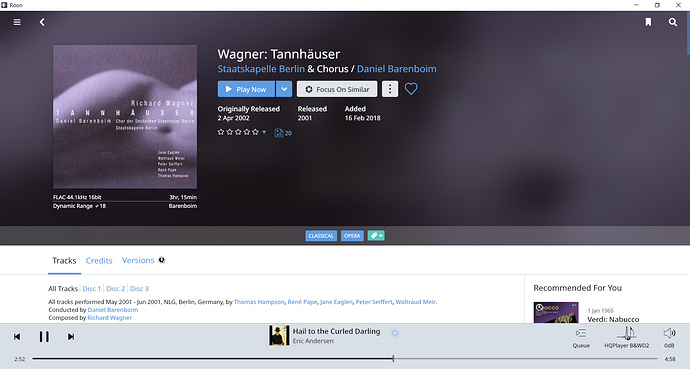 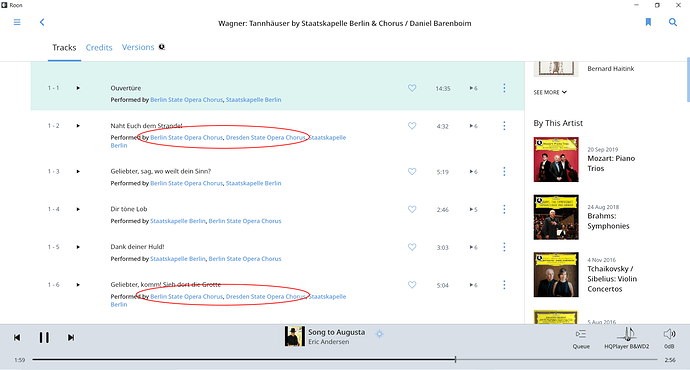 These double choir mistakes, presumably caused by aggregating two or more data sources are particularly awkward as double choirs are considerably more common than double orchestras in large scale choral works. So it has to be laboriously checked in the pdf. As far as I can see the Dresden State Opera Chorus did not participate.

I am seeing a pattern here with a confusion over Dresden and Berlin in the metadata for both Choirs and Orchestras. These are not the only examples. I often see double London orchestras, for example LSO and LPO. Also double Munich and Paris orchestras.