Please add the ability to sort a focus by album rating.

Nearly all my focus bookmarks are there to pull out the best of my collection, eg top albums, top by year, top by genre, etc but lacking the ability to sort by album rating means the results set is often a big “jumble” of albums that I have to go digging through rather than the orderly set that I want.

This simple change would make managing my collection more meaningful, useful and satisfying.

Great idea. I’ll add that there shouldn’t really be any sort of way to search/focus that’s not covered. All the data is there. We should be able to do Boolean searches with multiple branches.

I was also looking for this feature today.
I wanted to know if I had any album with less than three stars in my collection. Do you?

On Mondays I want to listen to all the crap albums

I wanted to know if I had any album with less than three stars in my collection.

Bookmark the result so you can easily recall an up-to-date list.

The problem: it shows mainly albums without any ratings, no stars. I would like all albums between one and three stars.

I don’t even know if albums have less than three stars. I haven’t seen any.

The problem: it shows mainly albums without any ratings, no stars.

If you also focused on inspector > identified you would be weeding out the unknown. Would that help?

That’s it. Thanks, it helps. There are still some albums that have a review but no rating, but still better than before.

And I have some beauties here: 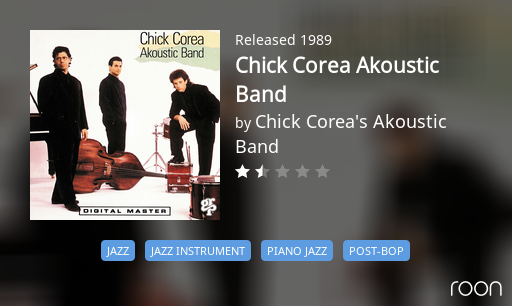 Terrible album, in my opinion.

And another one. I haven’t listened to it in ages: 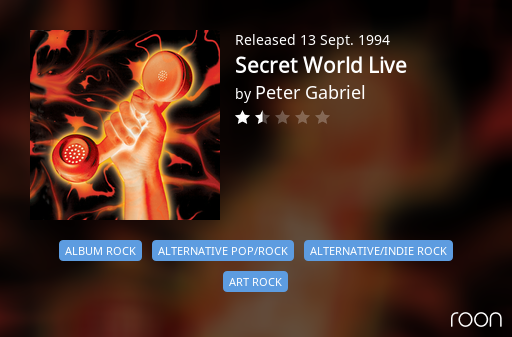 But there are also some albums with bad rating that I really like: 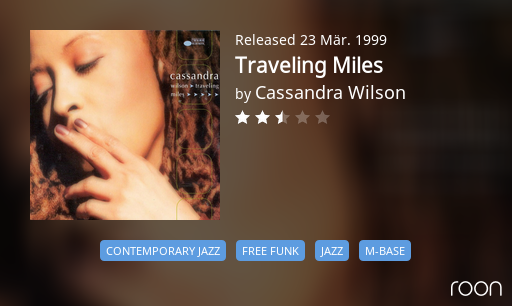 This album is great, and I actually use it if I want to test sound quality of speakers. Lot is going on. 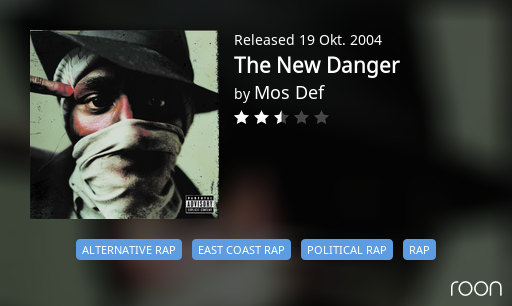 This may not be his best, but still a great album.

And the last one: 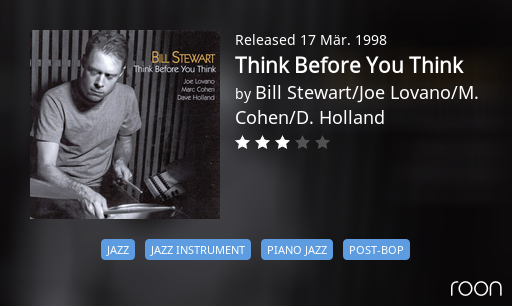 This is one of my favourite albums. I would easily give it 4,5 or 5 stars. I don’t know what was wrong with the reviewer here.

Edit: maybe an idea for a new discussion: most off ratings, and why??

Some albums for me to listen to tonight!
Just in case you didn’t know, you can add your own star ratings to an album by tapping or clicking the stars. Your rating will then overrule the editorial one in any focus search

Scott Yanow is the main guy for Jazz reviews at allmusic. He clearly dislikes this one 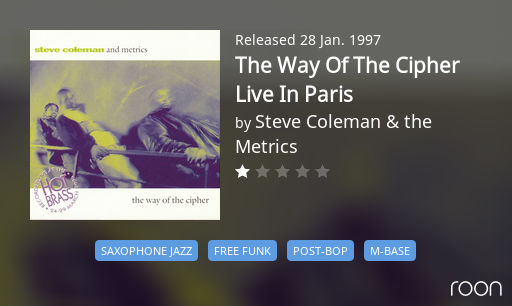