This is just one example of the problems of identifying albums like this. As soon as some of the musicians involved are mentioned on the cover, more than once the outcome of the metadata matching is a problem. I’ll post more. 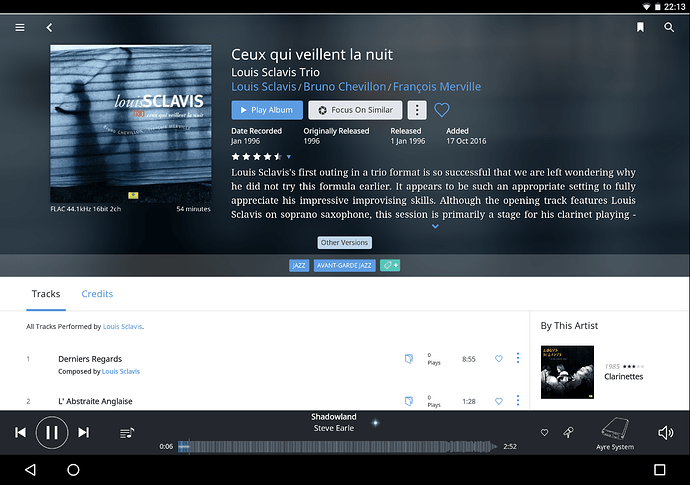