I was having a discussion in another thread and thought it might be cool to have a thread that details comparisons of the Original Album cover vs the Re-releases and which was better. Post both picks and then tell us why you think which is better. 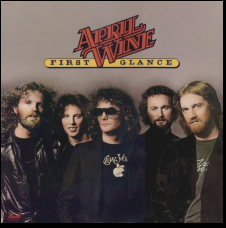 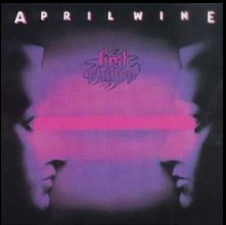 I greatly prefer the original album cover as it is a good mid-70s band pic and gives them some identity, not only in terms of seeing the artists but it has the classic band font/title. The re-release is just generic with some clones exchanging “eye beams”.

I would post a comparison between the original and the re-issue of the Blind Faith album, but I suspect I would be moderated.

I will throw this one out after a quick search of my archives.

While technically the cover could be said to be the same the 30year reissue is just a gaudy hot mess of colour that is not a patch on the original classic cover. 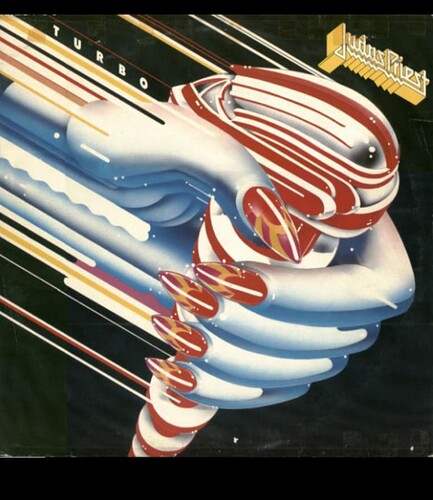 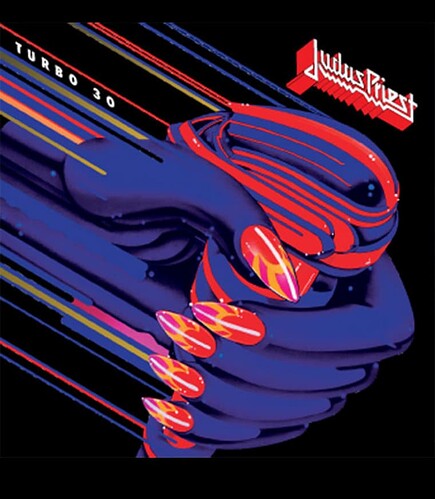 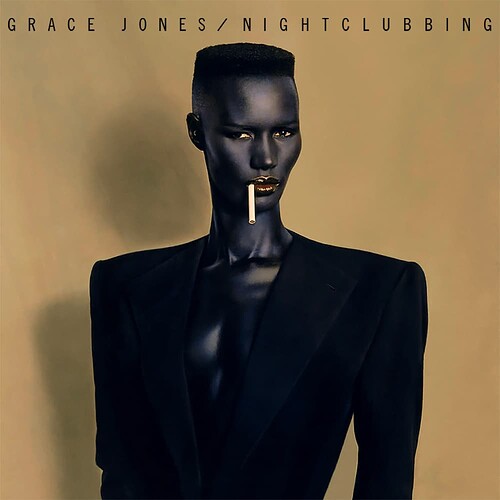 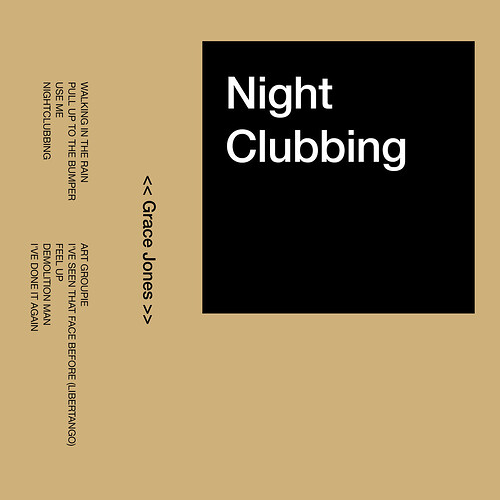 The original cover of the Grace Jones is so iconic, I can’t imaging why they would change it.

Yes, I HAD to edit the cover back to the original.

Actually the April Wine - First Glance band photo cover is the US cover. The initial release was on Aquarius Records in Canada and was the “clones exchanging eye beams” cover. Capitol changed the artwork for their releases.

These are both tricky and interesting, because they involve a deliberate artistic decision. Love him or not, I think that it’s a brave acknowledgement of the passage of time; but I’ve still edited all of my PC album covers back to their originals. 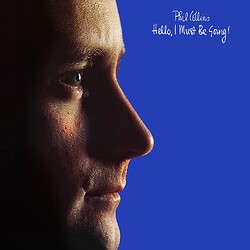 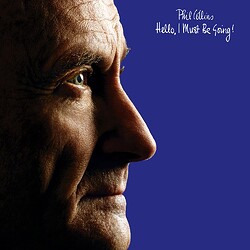 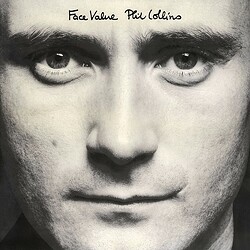 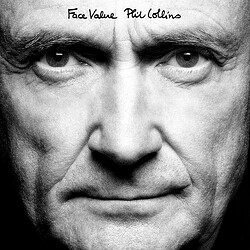 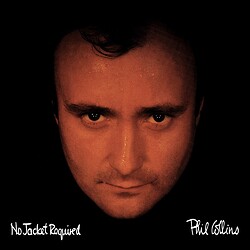 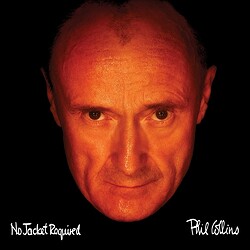 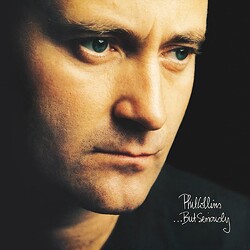 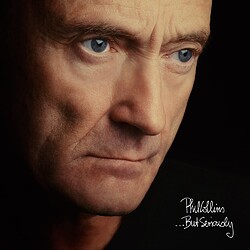 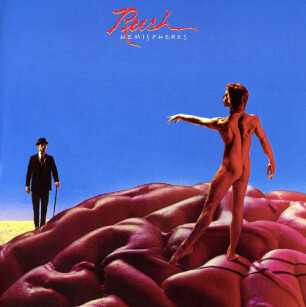 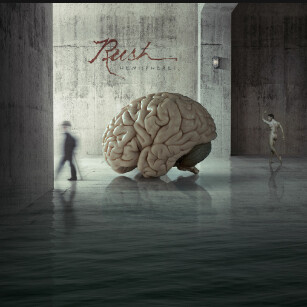 I went to play this so opened up the Rush catalogue. I scroll looking for this as I’ve played it once or twice. Couldn’t find it because new album cover. I do appreciate all the elements still being present, but don’t get the why. It was iconic as was.
But opinions . . . still a killer album regardless of the cover art.

Cherubs - Heroin Man is a great addition to this thread because the reissue artwork was so poorly received it was re-reissued with the original artwork. 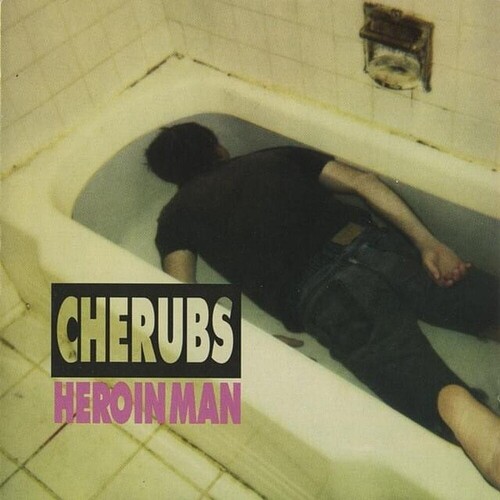 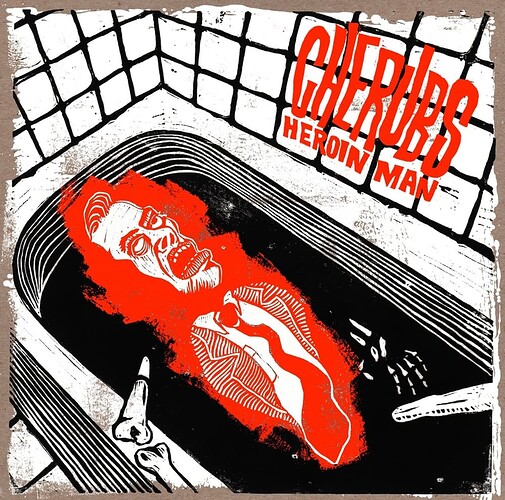 Irrespective of cover, it’s well worth checking out if you like 90s noise rock.

When the original and the reissue are both CDs then who cares!

However just in case there is any question: 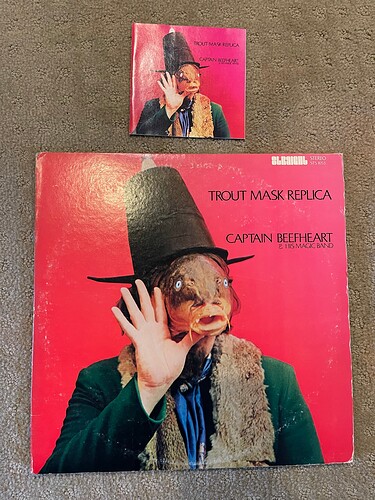 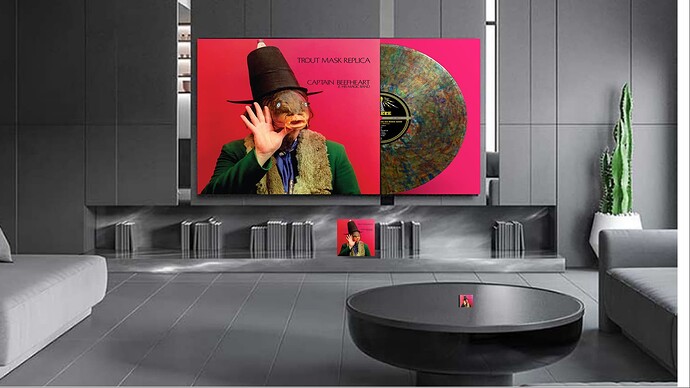 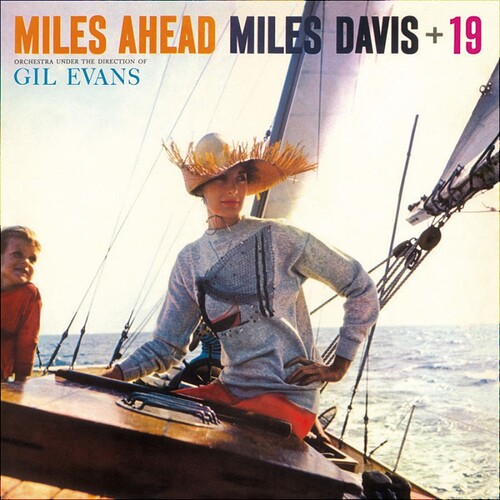 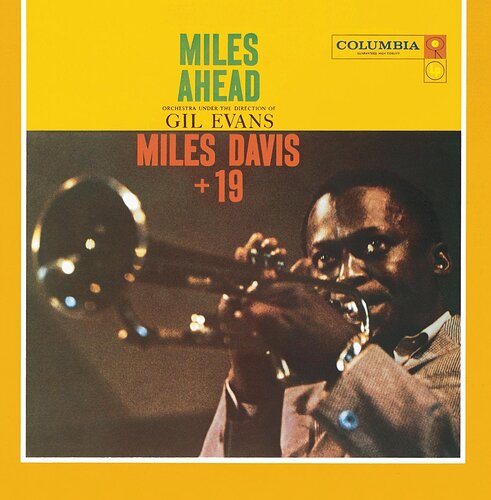