Album Covers, Do you ever wonder?

Here is a fascinating documentary from BBC Radio 4extra about the Zeppelin’s ‘Houses of the Holy’ album cover from the perspective of the boy who was photographed back then. 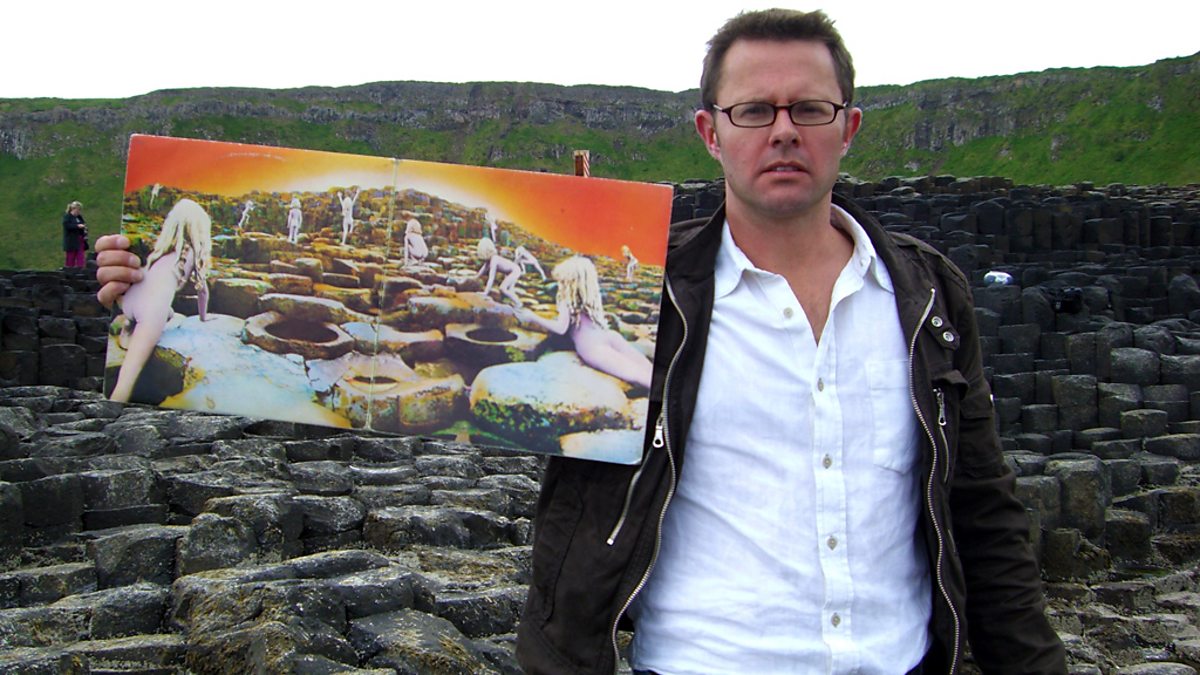 How Stefan Gates came to appear on the cover of Led Zeppelin's Houses of the Holy.

There’s a similar tale around the choice of the young girl on the cover of Blind Faith , She and her sister were approached by a photographer in a market somewhere and they chose the younger girl

Quite contentious at the time , probably a bit old hat these days but in 1969

If you’re talking about nude children in the service of art, I think that pendulum is swinging the other way; at least in Amerika.