I’d like slightly more flexible login on import - I have “Show album version on browser” which works well, but I rip using DBPA and the dates in my album folder name include date , i.e. [artist] - [album] ([year]). The [year] string can be YYYY or YYYY MM or finally, YYYY MM DD .

The album art album version browser correctly ignores the YYYY on the browser but the newer albums usually have month and date release information and this is displayed on the album browser. 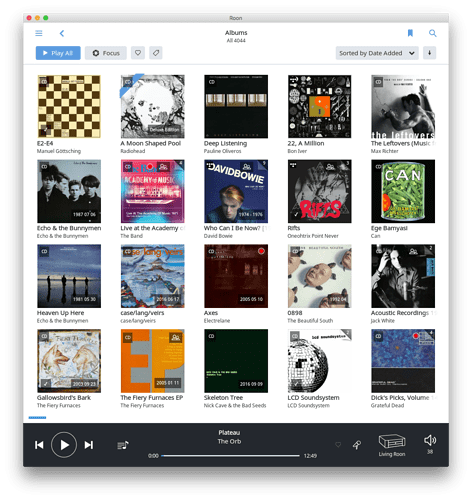 I use this album folder naming format to remind myself when the album was released when browsing the directory directly in Finder.

Roon picks up [Year], [Label] as the album version for all of my albums which is incorrect.

It would be great if Roon could let the user specify how metadata such as Album Version is retrieved.

(In my case, when an album’s release in my Library is different than the primary or original release, I use the tag [Release Version].)