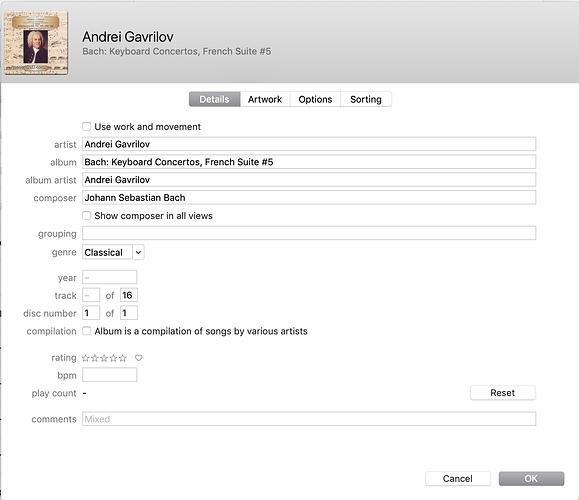 Roon. Seven (!) screens scroll down with some confusing fields and suggestions. Making it all right sometime is a nightmare. 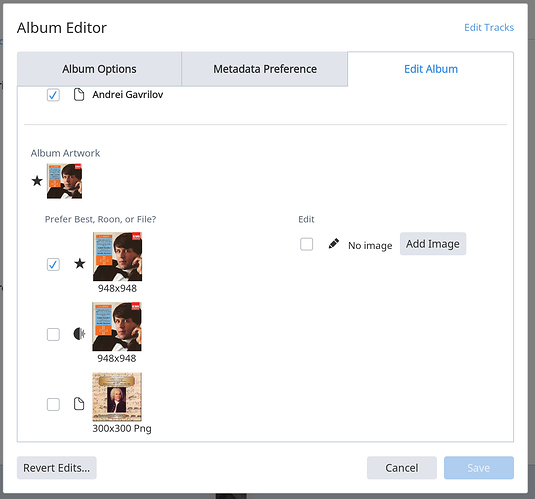 What about the File Tags screen in Roon? 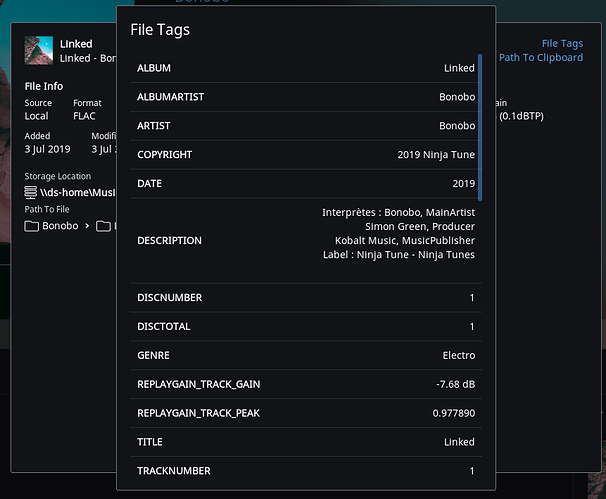 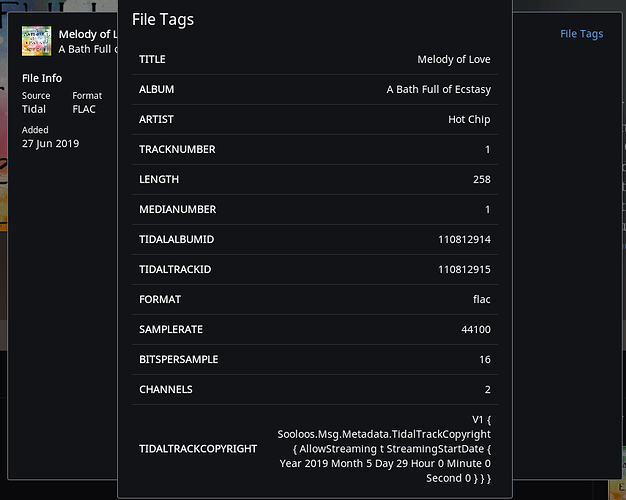 EDIT: Obviously the above screens are not editable, and maybe that is your issue? But it isn’t clear from your OP.

Sorry, I meant metadata. I used album edit, not tags, not track edit.

I was saying, it’s much easier and convenient to edit meta within one single screen, instead of scrolling forward and back, getting three fields of suggestions in each section…

To make this really work it would probably require native apps (made for and using the interface elements of the operating system / eco system). Not sure if this is easily achievable at all but pretty sure that it’s not with the current UI and its code.

Roon isn’t made for editing things anyway. Organizing your collection is a feature which Roon tries to do without user intervention. It’s quite good at that in general (and quite bad in certain situations). So most editing features are there just for casual but not earnest use. That may explain why most of those editing features seriously lack usability wise.