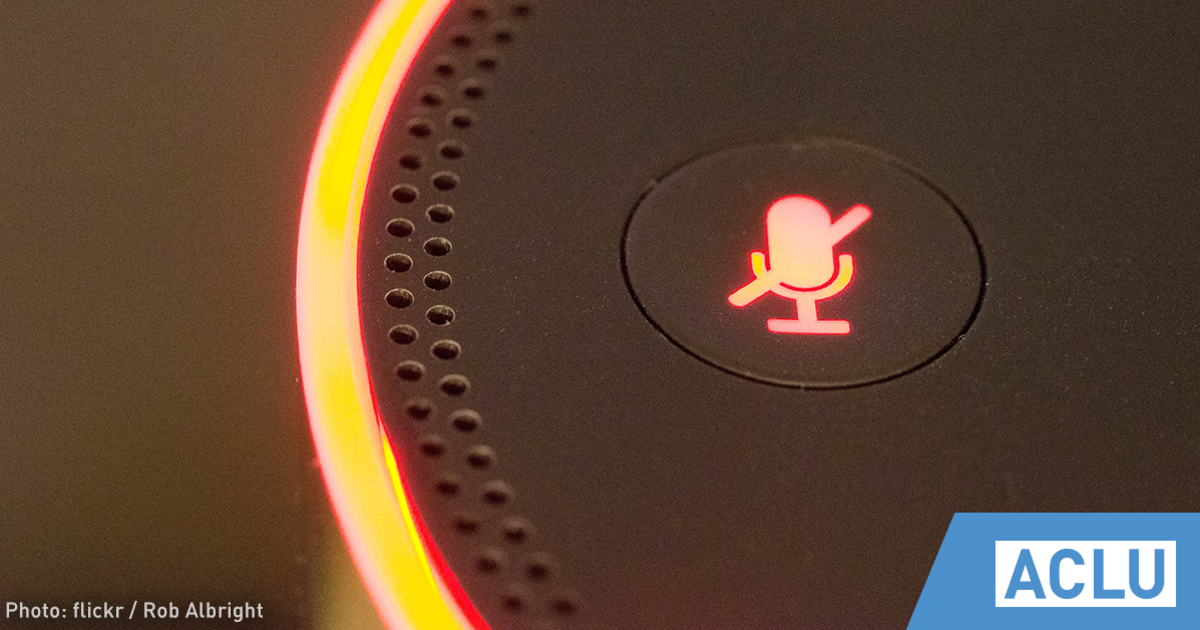 Guido, may I suggest that you start a separate thread if you have to urge to inform people about integrity and security implications with Alexa and cloud based voice control in general.

I wish someone were listening to everything we say in my home about the Trump administration!

Could I please give this thread a gentle bump @danny as this is surely an essential feature for Roon moving forward.

If people don’t like the idea of an always on Amazon device in their house then don’t buy one - simple.

I rather not have it. If people want such niche future it should be enable as an extension. This just adds bloat to the code.

Could I please give this thread a gentle bump @danny

no need to bump, we are on it.

Any indication of your current progress?

Never thought I’d find a fellow Blade on here! Can I throw one in for Google Home integration?

@Stephen_Blatherwick Very proud Blade at the minute too

Did I mention that I’d like Google Home integration too…?