Just added a few tracks from an album that is not in Roon’s database and have manually added all metadata as tags in Puddletag. Normally the recognition of classical compositions works fine, but in this case one work is not recognized:


This is a pity because, as you can see there is a lot of valuable information about this composition.
I have given it the exact same composition title and even tried some variations, but Roon refuses to link it to the Allmusic composition. Is there any way I can force this?

I also have many instances where compositions show up as two titles and merging them doesn’t help, it keeps showing two separate compositions. I have seen some posts about this, but apparently this is not yet solved?

Is there any way I can force this?

When all else fails, I have found that temporarily adding an album containing a recognised version of your composition from Tidal to your library, and merging the compositions, does the job (sometimes, the merge is not necessary). You can then, usually, remove the added album.

However, @dylan may want to fix the problem correctly.

… thanks for the tip, Brian, but unfortunately I don’t have a subscription to Tidal or Qobuz…

Can you share some screenshots of this album in Roon? 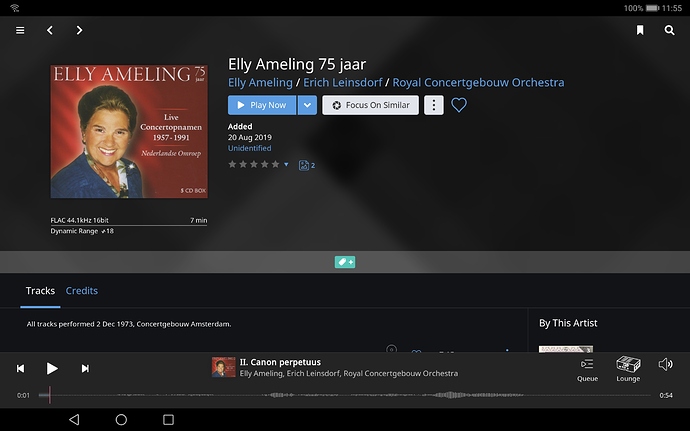 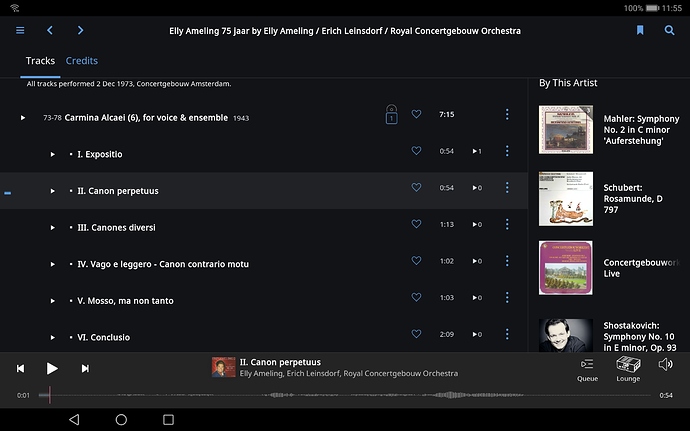 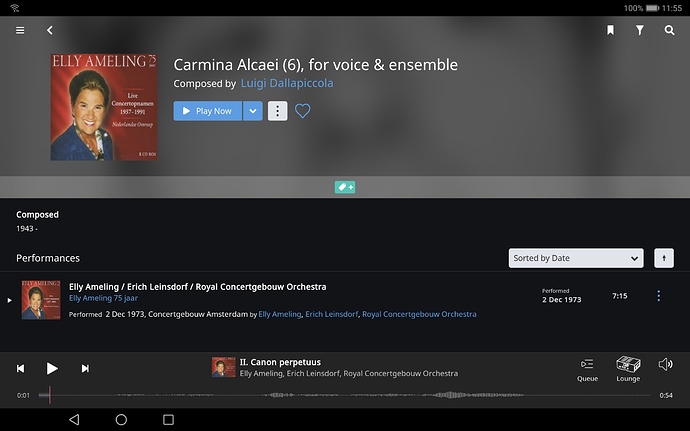