Anyone rip Vinyl to High Res flac or dsd?

Is it worth doing? Do they sound any better than standard 44.1/16bit?

I do 24/96. I find no reason to go higher and don’t do DSD as I like to clean the clicks and pops and that can only be done the PCM domain.

I do 24/96. I find no reason to go higher and don’t do DSD as I like to clean the clicks and pops and that can only be done the PCM domain.

What hardware/software do you use to do the ripping?

Dan - going to go out on an opinion limb here. Cannot prove it. That said…

Digitizing a seriously good analog music stream and expecting improvement after digitizing it is a fool’s errand. That said, I’ve spent lots of time digitizing my vinyl so I can access it from tools like Roon. But it NEVER sounds superior to the original. And I’ll never believe anyone who claims otherwise.

Vinyl Studio is my “ripping” tool of choice. Though I believe some better choices may be available if you can move into Mac-only ripping tools, which I cannot do.

As to hardware, I’ve recently purchased a PS Audio NuWave Phono Converter, based on apparent price performance info. That said… I’ve not ripped a single album with it.

So not so much “been ther, done that” info that you need. But food for thought anyway.

Digitizing a seriously good analog music stream and expecting improvement after digitizing it is a fool’s errand. That said, I’ve spent lots of time digitizing my vinyl so I can access it from tools like Roon. But it NEVER sounds superior to the original. And I’ll never believe anyone who claims otherwise.

I’ve digitally cleaned some rather dirty vinyl and made it sound much better than it’s source. But as a general fact digitizing doesn’t make is sound better, but if you have a good ADC, DAW and DAC it can sound as good.

I digitize valuable LPs to 24/96 using my Devialet D440 Pro and Vinyistudio.

Since Devialet digitizies everything, in theory the ripped files should sound identical to real time playback.

And the results seem to indicate as such.

It is very useful for comparison of different cartridges.

I’ve digitally cleaned some rather dirty vinyl and made it sound much better than it’s source.

Jeff - I suspect you mean that you digitized some dirty vinyl AND performed some audio clean up - like click and pop filters. That’s different. Of course that will sound better. Have done that myself on some very old, bad news albums.

But the process of running an analogue signal through an ADC - the act of “digitizing” without other processing - is never going to make the signal sound better.

I think that’s exactly what I said if you quoted my whole post.

I think that’s exactly what I said if you quoted my whole post.

I’m sorry if you feel misquoted Jeff. That’s not my intent. My only point is to underline that fact that digitizing albums and digitizing albums AND performing digital correction on them are not the same thing. The latter can make some albums sound better, the former cannot.

And though I’ve never used it, if I had a Mac I’m sure I’d be using Pure Vinyl instead of Vinyl Studio. It’s getting a lot of rave reviews.

That said, depending on the intended playback system, it might be overkill. I’m sure on all but truly high end systems, the results of Vinyl Studio may well be good enough. They’ve been good enough for me for a good number of years.

Back in the day, when the music industry had its first resurgence, the record companies put out some pretty crummy pressings, mostly because of the thinness and quality of vinyl used. It didn’t matter for the target rock 'n roll audience, but classical music was especially painful to listen to.

Then there were all sorts of machines to improve the SQ, get rid of pops and clicks, etc. I know, I bought most of them and used them with varying degrees of success.

Now that one can digitize and also digitally clean LPs, I may have to give used LPs a listen, if only for the nostalgia of the old stuff and the album covers.

I only digitize vinyl I can’t find on digital.

And though I’ve never used it, if I had a Mac I’m sure I’d be using Pure Vinyl instead of Vinyl Studio. It’s getting a lot of rave reviews.

I much prefer professional DAWs. Presonus Studio One is one of the easier ones to use. I split, clean between tracks and fade the tracks in and out to get a result that most can’t tell it’s from Vinyl. All a manual process so I know exactly what is and isn’t destructive to source.

VinylStudio has been my choice as well. The import tools have been great in identifying albums and the slight bit of post-rip processing I do (modest removal of pops and clicks if there are any) does not seem to affect the end recording at all.

My ADC has been a NAD PP3 in the past and also an off-the-shelf Radio Shack unit that sends the signal to the computer in optical format as opposed to USB. The advantage to the NAD is you can plug your turntable directly into it and then feed it directly to the computer, bypassing any other phono stage in your receiver. My personal listening tests have not shown a difference to my ear between either of those devices or methods though.

While I send all mine to the computer in FLAC I ultimately just convert them to constant bit rate 320kb mp3 for compatibility with just about everything, and, since that format/bitrate exceeds the dynamic range of the original source material I am always fine with it.

I am with those that say, however, that no matter how good it is it still does not seem to match the playback from the record itself but perhaps that has something to do with the effort one exerts to put the record on, clean it and play it.

I ripped all my Vinyl to DSD128 and it sounds like original analog sound of the vinyl. DSD is known for its ‘analog’ signature and it is recommended especially the source is an analogue. Now there’s a more affordable way to do it… 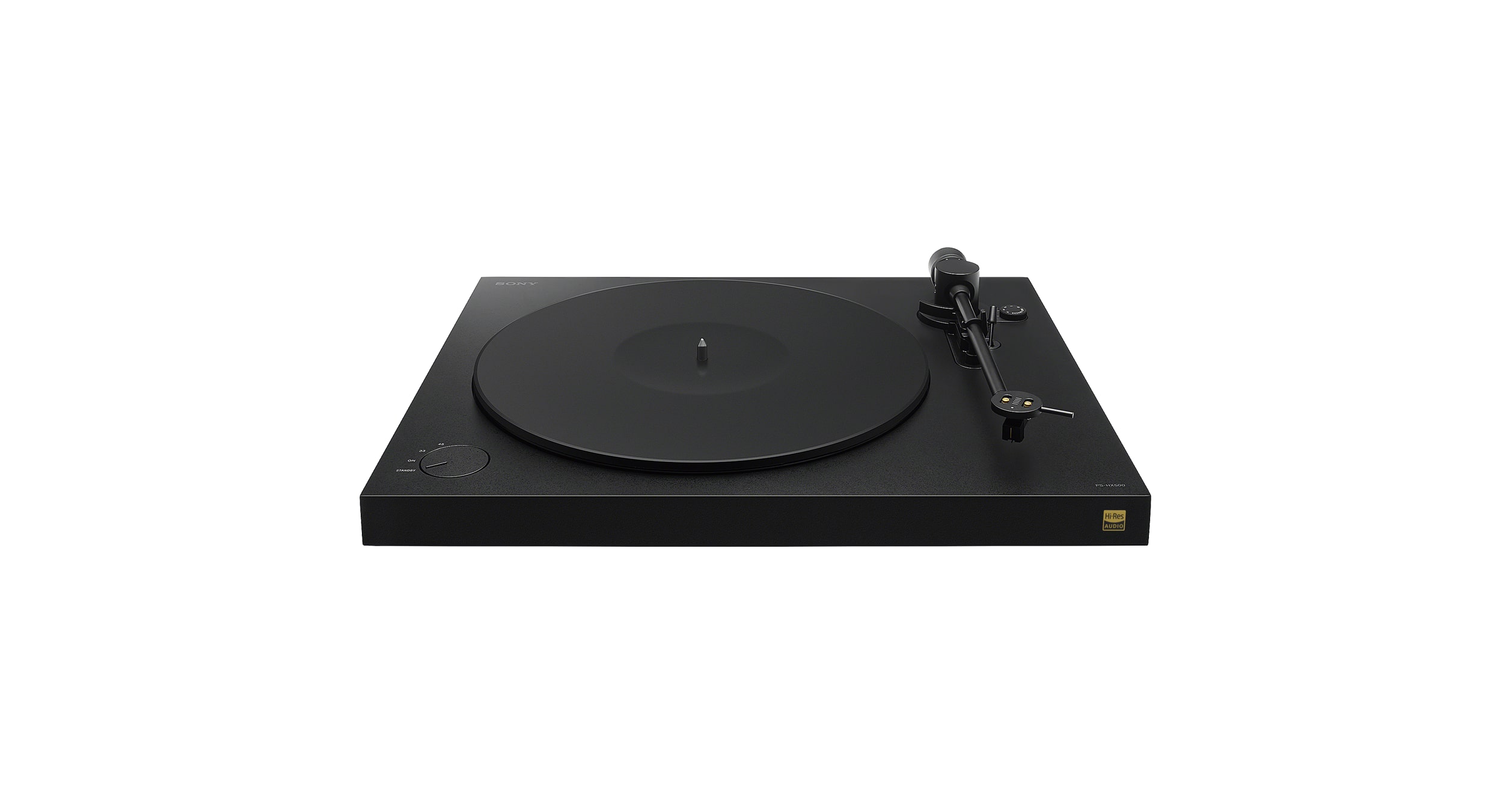 Look what I found on sony.com.sg

Here’s an interesting test at John Darko’s Digital Audio Review.. IMO it demonstrates - at least - that a vinyl rip run through and ADC can sound as good as - and sometimes better - than the same music on CD. That’s not saying it will sound as good as the original vinyl. But it does show a vinly rip can sound pretty darned good.

I’ve ripped many a record to 24/192 and 24/96, when done they sound the same as playing a record only it’s now digital, and more convenient with no clicks and pops.

Actually though one of the biggest benefits I find about digitizing vinyl and keeping it in raw format is to evaluate your DAC and you whole digital chain. The playback via roon and your DAC should should exactly like the record, if it doesn’t something is wrong. You can sync them up so you just switch inputs from DAC to phono and give it a listen. It is really helpful for those who feel that their new USB cable or LPS or whatever is, or is not, making a difference in their digital playback. You can easily tell if it sounds better, worse, or the same. Spoiler…most times it’s the same.

What other ADCs are all of you using to get the Vinyl into the computer?