Three bands/artists can be found with name Puya:

First one with band photo is a band from Puerto Rico. The only Main Album (as seen in below pic) that can be found under this band belong to Romanian artist called Puya. 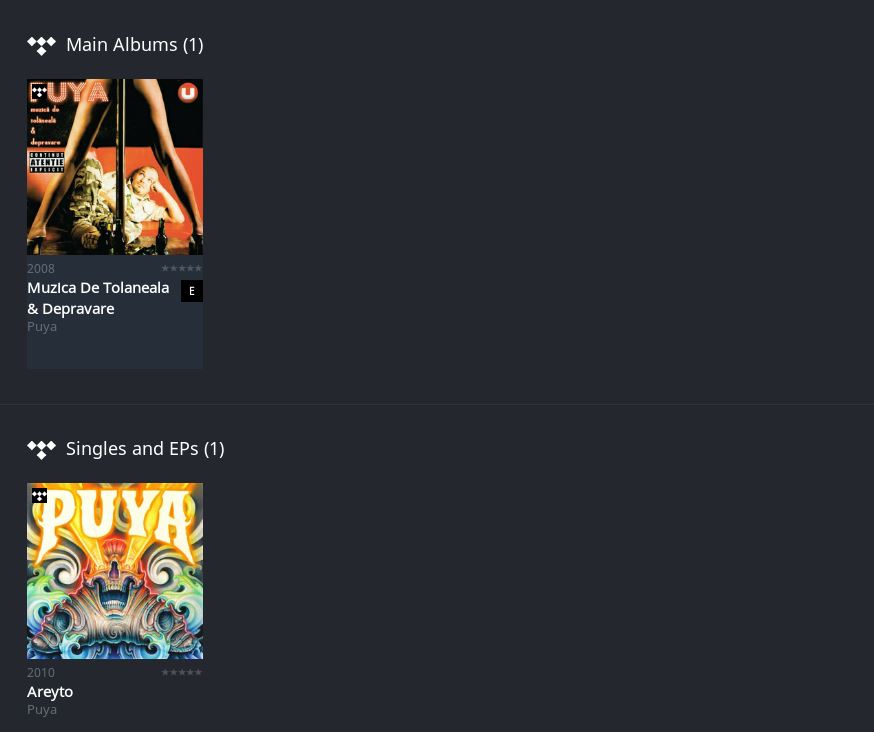 The album Vital under Main albums for the other Puya artist belong to Puya from Puerto Rico (the band with the band photo). I believe the other records under this Puya are by some rap artist called Puya. I’m not sure if it’s the same as the Romanian guy. 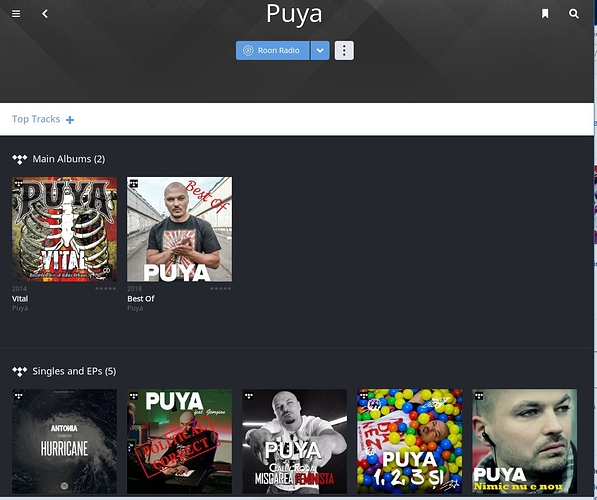 The third Puya artist is the a/m Puya from Romania: 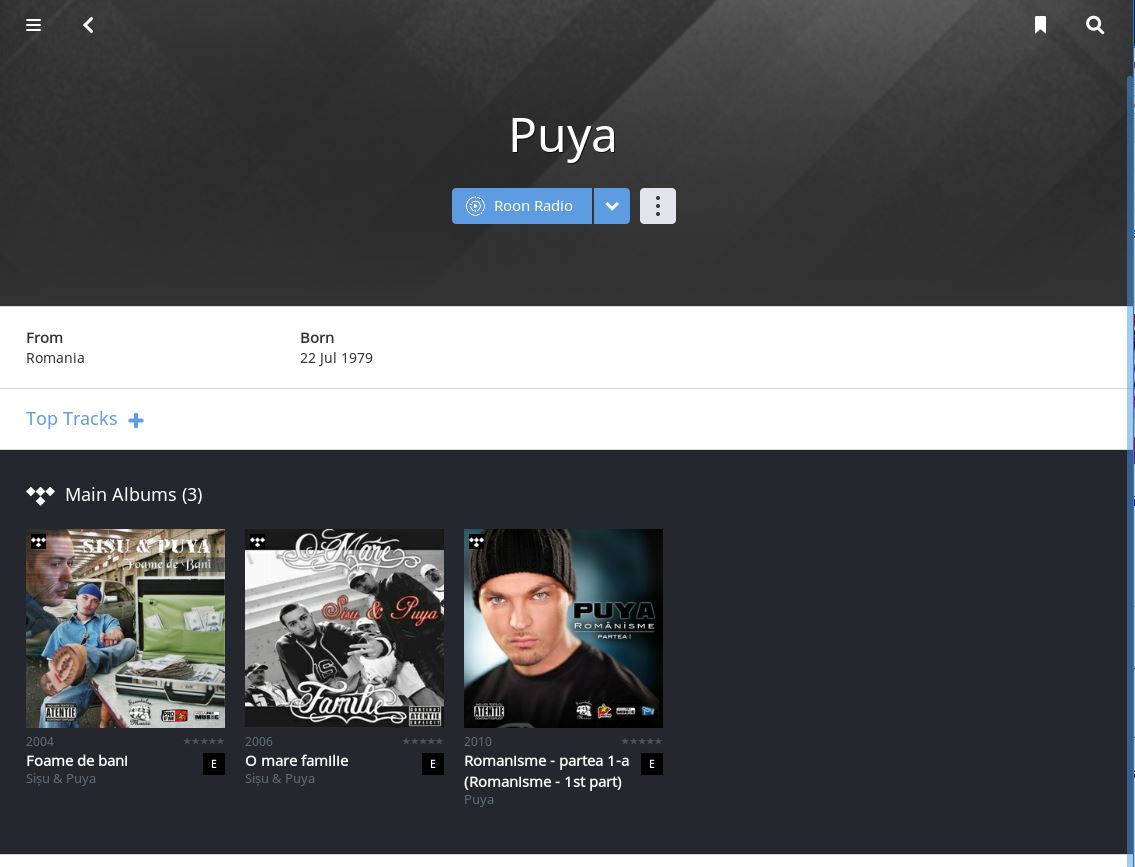