I struggle to recommend anything but the latest due to a bug where they drop off the network for many.

Yes it is only fair to let people know that this issues exists for a small number of users, even though it is unlikely to hit, but there is something about some Mesh networks and Sonos where they completely disappear for a number of people. Roon were unable to reproduce it with copious logs, but it still happens.

I fixed mine last weekend by going back to using a Boost plugged into the main router, which was the cause of the original issue to begin with. I have had 4 days of 6 zones working perfectly now, but this doesn’t work for many and the recommendation is to go only to pure WiFi, but this .

That’s a pretty large install base, add to that general issues with any wireless system in unknown environments (often outside of Sonos’ control) and it would be fairly amazing if there weren’t reports of some users having issues.

A handful of reported issues among a user base that size, and let’s face it users with working units rarely post, whereas those with issues do, is hardly reflective of a poorly designed product.

Personally for a bedroom setup something like Sonos on a bedside table seems a great solution to me, discreet, easy on the eye, minimal wires, pretty decent sound, voice control for when you can’t be bothered to get your phone out and just want to turn on the radio or listen to a podcast.

Personal taste obviously, but I certainly wouldn’t want a full on HiFi setup with cables and multiple boxes in my bedroom.

And roon for that matter is no different with WiFi and networking issues but we are all still plugging away with it.

Thanks everyone for the recommendations - I’ve kind of had a change of heart and due to size being a big constraint for me, I’m now getting a demo and looking at the following:

I’m hoping this gives people an idea of the size constraints I’m under. If you have got any other suggestions, do let me know so I can tryu and get a demo of them over the weekend.

it would be fairly amazing if there weren’t reports of some users having issues.

Jamie these issues are only suffered inside of Roon.
All of us that report this can play from other services all day without issue, including local files.
It is a Roon discovery issue, probably linked to a past Sonos update that Roon can not track down.

Now I have mine working again (with only the Sonos Boost plugged in) it works perfectly, but everything has to be on WiFi for it to continue to work. There are issues if plugged in as Sonos tries to take over the WiFi routing as it tells the routers it has the fastest links.

Good that it is working again but as you said, it cannot work in every untested environment with every type of network and especially with Mesh networks that have different tricks that they can use.

I’m hoping this gives people an idea of the size constraints I’m under. If you have got any other suggestions, do let me know so I can tryu and get a demo of them over the weekend.

May have missed it bit did anyone suggest the Naim Muso 2 - in budget (especially on an open box deal), Roon Ready and aesthetically appealing. I was impressed by its predecessor but haven’t heard it.

The Piega Ace 30 Wireless Speakers are amazing. Roon Ready and need no other equipment except for your Roon core. 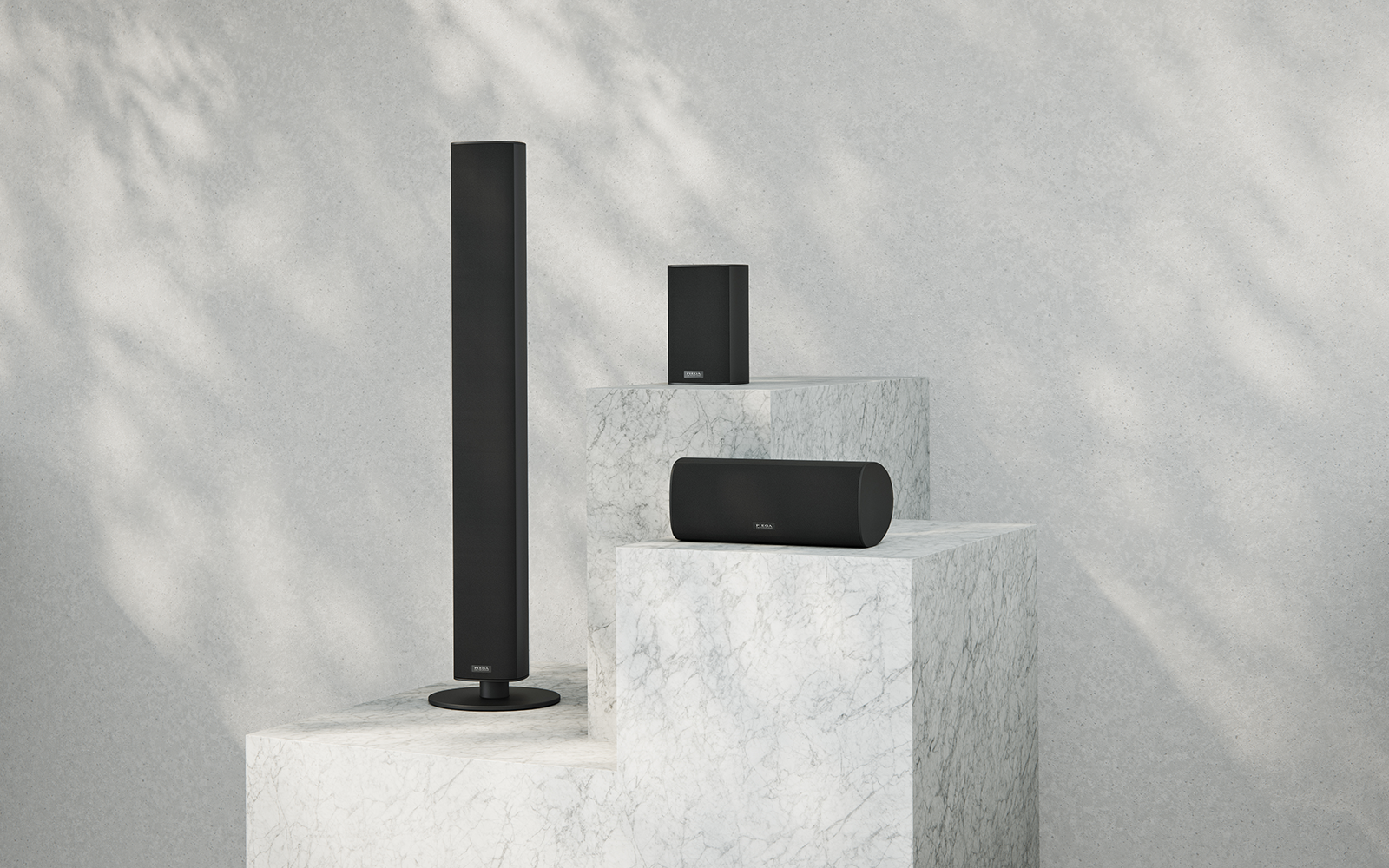 They do seem expensive - but they seem perfect for a bedroom, so will keep this in mind.

I had a listen today to the following speakers:

Unfortunately my local couldn’t get a hold of the KEF LSF, Bluesound PULSE FLEX 2i , or Sonos One.

While I could tell the difference in sound between the Dali’s and Q Acoustics 3010, it didn’t in my opinion justify the big difference in price.

I’m tempted to go with the Q Acoustics 3010 with a Powernode, unless people think a pair of Sonos One’s, Bluesound PULSE FLEX 2i or Piega Ace 30 will sound better. People got any thoughts between these speakers? Please bear in mind its unlikely I’ll be able to test these speakers for myself, so I’m trusting your opinions

As I type I’m listening to a pair of Q Acoustics M20 powered speakers, which have digital inputs as well. £400, you’d need a streamer as well. I’m going to try them with an RPi as part of the review (for HiFiStarters Club - yay, now live). I’ve only tried them in desktop mode so far, but very impressed. Very.

nb the USB input needs a driver downloading for Windows. Don’t know what the score is with an RPi, hence me trying it. Fingers crossed, because it would be a killer option.

It would be interesting to know if that worked, so good luck with your testing.

I looked at a pair to try with the Zen Stream, but l was unsure if the USB would work and it did not have SPDIF either.

Good luck with your new publication as well

I like the Bluesound Powernode, helped a friend convert from a separate pre/power combination due to a downsizing and he loves what the Powernode and all its features do and simplied his setup without losing any quality.

Have you also considered the upcoming (I believe within a few weeks) SVS Prime Wireless Pro, their second generation streaming speaker pair? Chromecast and AirPlay 2 built-in, so Roon will be covered at least with Chromecast, and supposedly some very good sound and feature improvements since V1 was released.

Since no one has mentioned them as yet:
AudioEngine HD6
They sound great and are well within your budget. The only flies in the ointment are that you will need a Roon endpoint with an optical digital output and the two speakers do need to be wired together. However they also work with Bluetooth.

I’ve been told by Q Acoustics that the USB input only supports Windows or OSX, which means an RPi won’t work with them (my Android phone with an OTG cable didn’t). A shame, but in the context of the price not a showstopper

I’m not sure why that would be… has this been proven?