Can I connect Roon Nucleus directly to DAC, thus avoiding a streamer?

If it sounds good that’s what matters at the end of the day.

That’s a measurement, too. It’s just with a bizarrely calibrated instrument.

Did you read the linked article? 10 bits of resolution! Definitely audible!

This is a review, listening tests and measurements of the CHORD Hugo M-scaler upsampling digital transport. It is on kind loan from a member and costs US $5,295 (some show it as $5,650). We have the usual lightshow of buttons as other CHORD...

I’ve never read such garbage in my life.

I know the M Scaler sounds amazing. I used to own one!

Could be a faulty unit, the bifrost gets amazing reviews for its price. 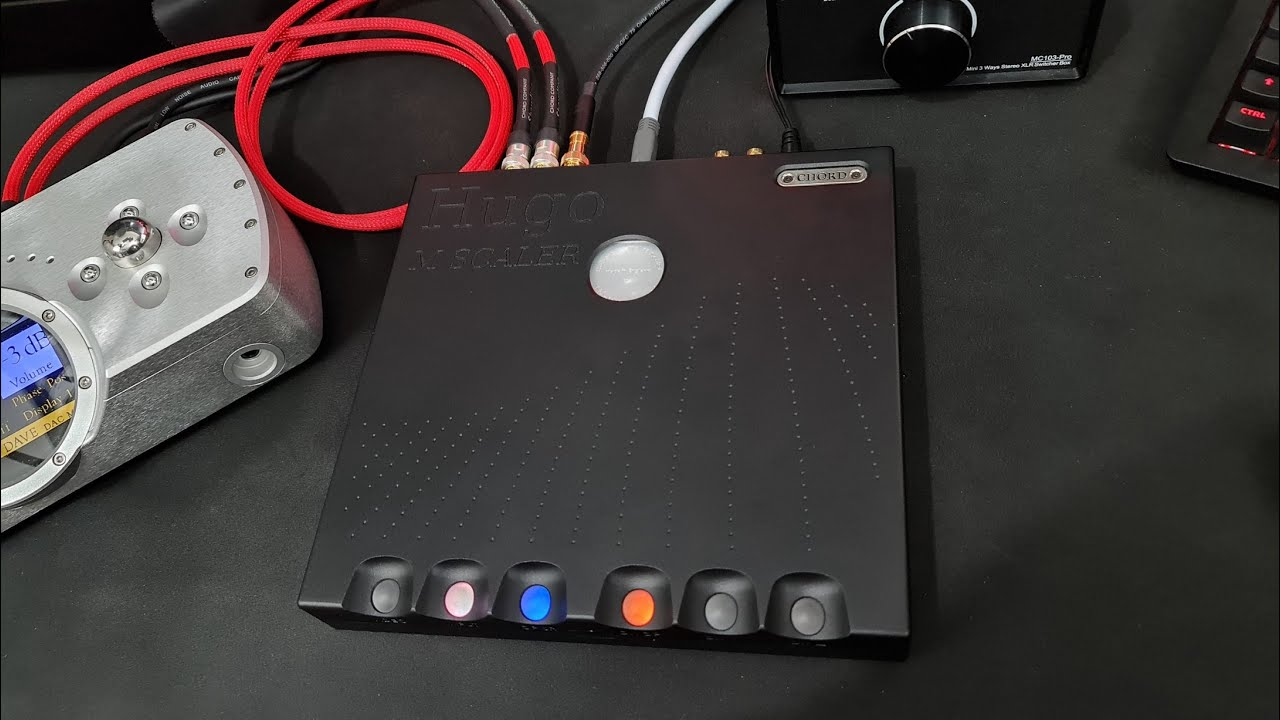 The Chord MScaler is a truly exceptional hardware upsampler which will no doubt bring an improvement to nearly any audio chain.

It would be my assumption, an expensive product such as this would perform at a level much better than the cheapest streamer for instance.
I.e. The $200 Pi2aes streamer which has jitter measurements lower than 1.5p. 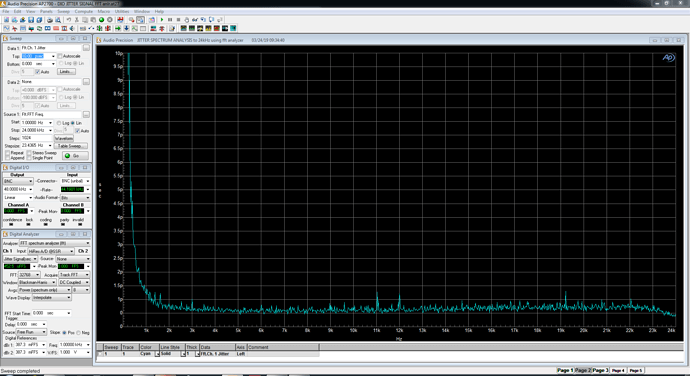 I’m so glad you wrote this informative response. I’ve often wondered if I was missing anything in SQ, although I had no reason to suspect it as it sounds great, with Roon core on macbook, pulling local files from NAS over wi-fi and then via Unison USB into Schiit DAC powered from mains not USB, all controlled from my phone. Keeps it simple and sounds superb.

Interesting that the M-Scaler measures so poorly on jitter yet gets nearly universal praise for sound quality from the media as well as users. Does this mean that jitter is not nearly as important to sq as we seem to think it is?

There was no suggestion of the unit being faulty. Previously tested Schiit DACs didn’t exactly offer up stellar performance either.

Audio reviews are almost always entirely subjective. The popular audio press can also hardly be described as independent and unbiased - they’re funded by advertising revenue after all.

yet gets nearly universal praise for sound quality from the media

Chord has deep pockets so can get their products well reviewed, and also it’s a sh!t load of money - so of course people who buy it want to like it. Never heard it, but based on the advertising stuff I’m really not sure what this is:

So do I, and I can hear a positive difference with and without for sure with my TT2 or Hugo 2 and my Susvara, DCA Stealth and HD800 using a Auralic Aries G1 as streamer…wonder if Rob Watts ( the designer at Chord) will comment on the ASR test results over at headfi…will ask him.

He has. Find the You Tube channel Passion For Sound. Then look for the episode “ Chord M-Scaler, Did I get it wrong”.

I know, read it. Not sure why so many people who has never heard it has so strong negative emotions on a devise (over at ASR)…its really simple, if you like it and can afford it you have the option to buy one, if you do not hear any difference nor like it then don’t buy it and spend money elsewhere…