I seem to have a problem with a recording by Charles Munch and the Orchestre de Paris of Berlioz’ Symphonie Fantastique (1967)..

I managed (just) to get the right album but the credits (including the date of recording) are all for an earlier recording by Charles Munch with the Boston Symphony Orchestra. 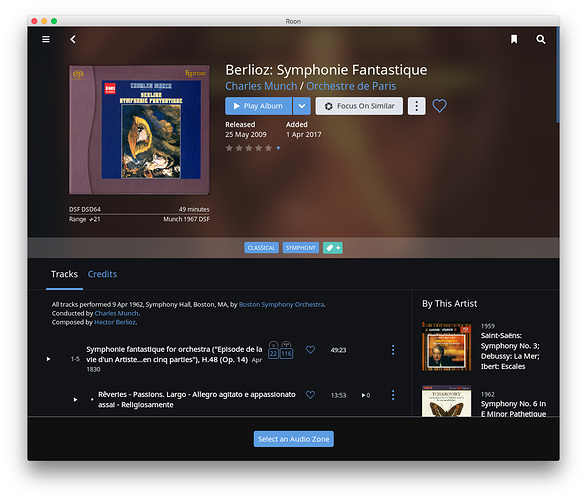 Is it possible for to see whether this can be corrected.

Hi @dpstjp Is this your release?

I believe it is.

No, it isn’t, if your cover image is correct. That’s from the Esoteric release. Not the EMI with TO… number.

Not sure this makes a difference to the problem though. The original recording is the same. 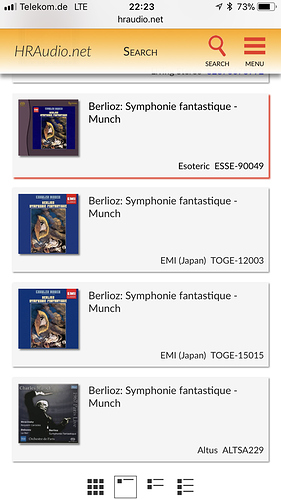 this is a problem that’s endemic to classical music in the digital age. many “classic” recordings have been re-released multiple times, and Tidal, Spotify, Qobuz, et al, have multiple recodings available of the same work, with different cover art. here’s a seasonal example, Andrew Davis conducting the messiah: 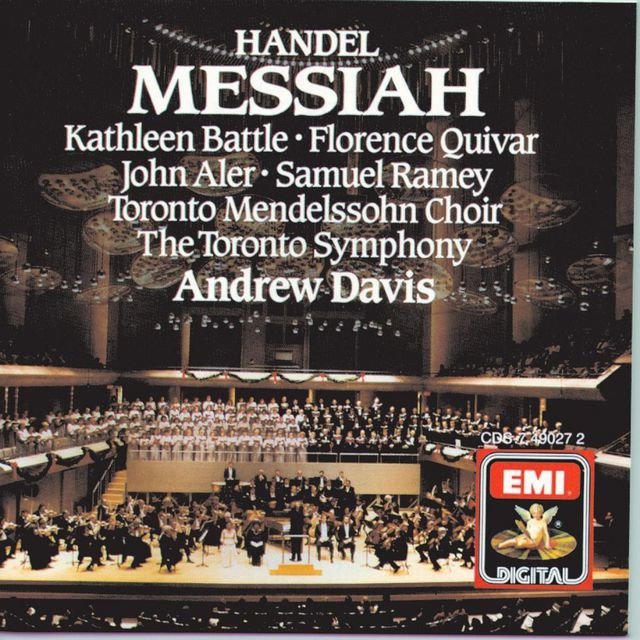 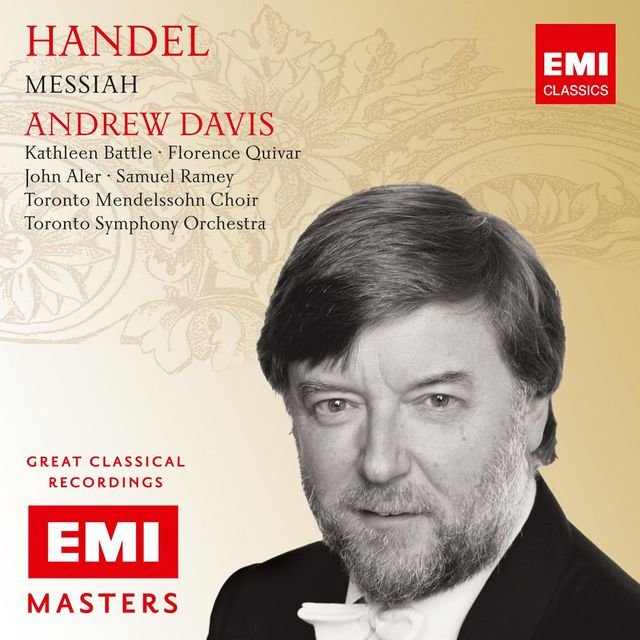 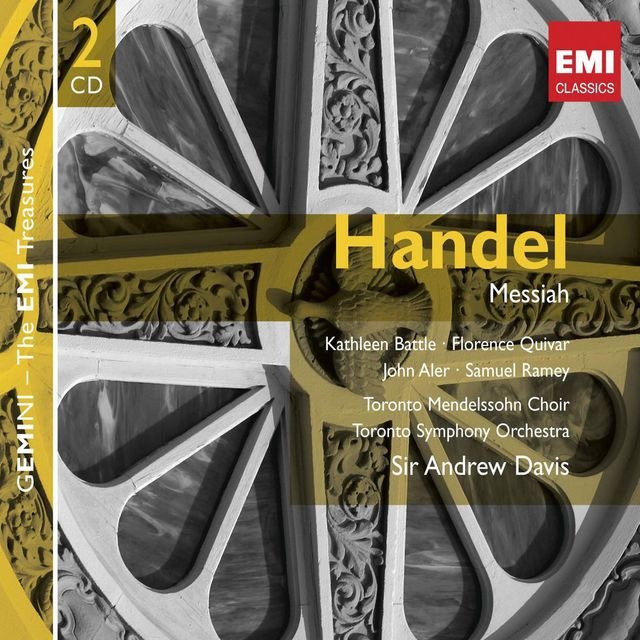 there is a solution- a database that has an understanding of both a canonical “work” and canonical “recording.”

Ludwig, it is the Esoteric release, yes.

I was referring to the recording being by the right orchestra.

My original screenshot shows different orchestras in the “headline” and the credit, the BSO coming from Roon’s metadata supplier as they are not in the file metadata.