launched Roon (control) on my MBP this morning and… 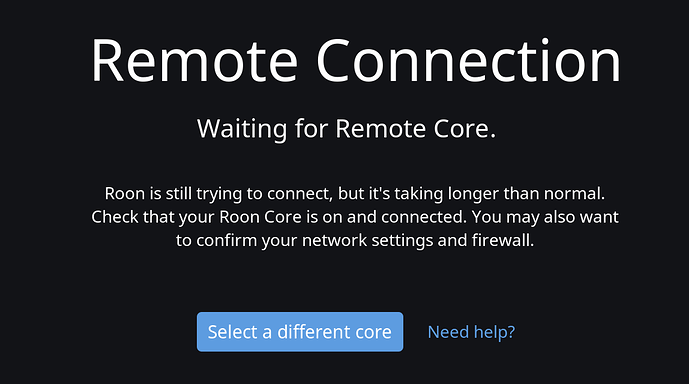 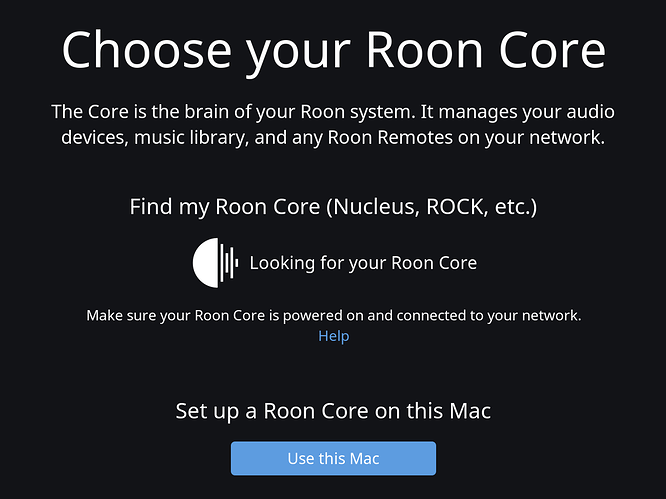 so, after waiting for another much, much, much more than fair while I checked on my network (using Safari) and… 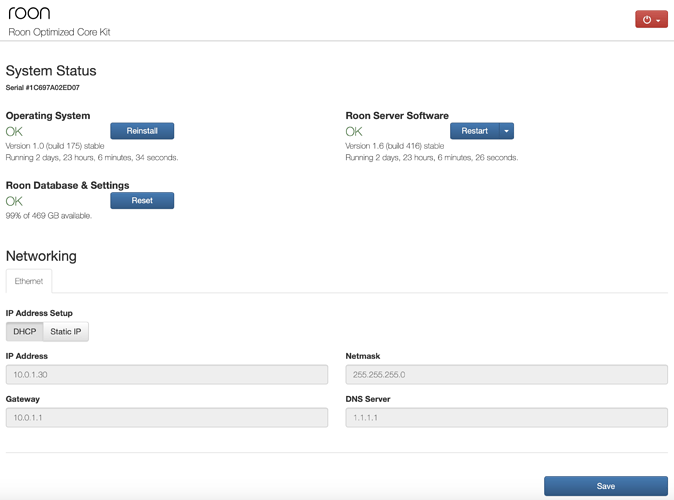 “Restart Roon Server” didn’t do it
“Reboot” apparently failed, first, then, a few minutes later, did it

thinking of it… can we please have “scheduled Reboot” on our ROCKs?

If I’m reading this correctly, sounds like relaunching Roon on your MBP fixed the issue. I don’t think ROCK was the problem, for some reason the Roon controller was not connecting and the relaunch reestablished the connection. This happens on my iPad occasionally as well and the only fix is to close the Roon App and relaunch it.

nope: rebooting, via the web UI, the machine (Cirrus7) that runs ROCK fixed it

so the glitch was all about Roon, just no idea if culprit was ROCK itself, Roon Server (on the Cirrus7) or (but very unlikely) Roon Control on the MBP (that I didn’t reboot nor just relaunch. actually… i just left it open and running all the time)