In Roon you have the option to use Chord’s WASAPI driver or ASIO.

My understanding is that ASIO always runs in ‘exclusive mode’ without any need to enable exclusive mode, so that’s probably the best option?

If the ASIO driver is rock solid it’s my driver of choice.

Interesting - I had read elsewhere on this forum that WASAPI is a more modern and preferred driver. I suppose as ever, trust your ears - unlikely to hear much difference between the two I would have thoughts.

I had read elsewhere on this forum that WASAPI is a more modern and preferred driver.

ASIO is the the only driver that supports Native DSD and is still a standard in the recording industry when doing low latency multi-track recording.

I see that Exasound has recently written an ASIO driver for macOS and their new EX32/38 DACs. Not much playback software supports it yet on macOS though. 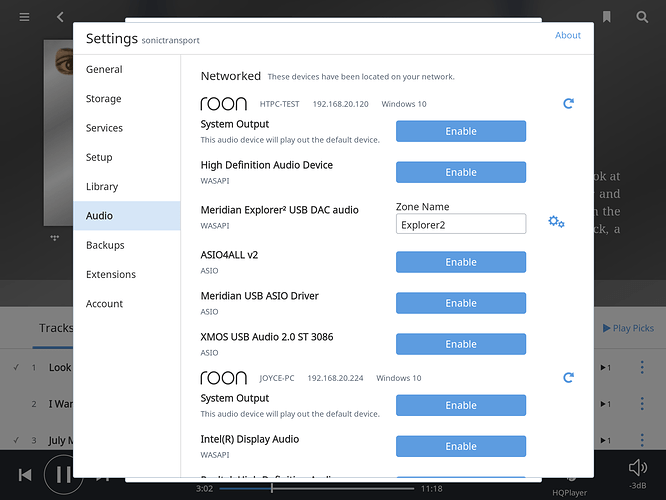 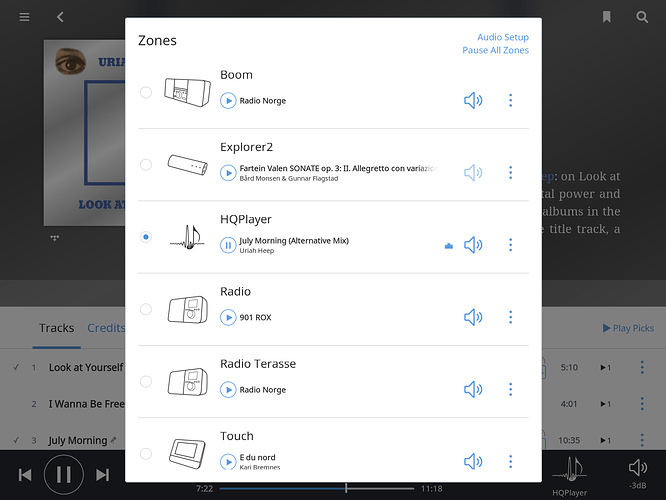 The Explorer2 is only for MQA via Roon, and a Roon Brigde.

In the past week or so, the Chord ASIO has presented a rather annoying problem (on Windows 10).
Even though it’s supposed to be in exclusive mode, while music is playing in Roon and there’s some system sound that wants to play through the Hugo 2, it will cause the music to stutter awfully for a few seconds and then finally die. I need to stop Roon and let the H2 “rest” for a few seconds before starting the music again.

Has anyone else experienced this?

I have a suspicion that this has started after the latest Windows 10 major update, which has introduced some major changes in how audio devices are configured.

I have the same issue with my Qutest, Windows 10 noise while opening applications on the computer and also at times loss of transport. I installed Asio4all and used the Chord USB driver and configured roon to use/enable Asio4all…no more noise, but lost the ability to do dsd native

I ended up switching to WASAPI… no native DSD but I don’t even know how that’s any better than DoP.

I spoke to Chord tech support, very helpful. Told me that for Room they recommend wasapiband not their ASIO driver

I try Roon since yesterday and I was unable to active the Chord Mojo with the Asio Driver.
I have the same problem with foobar by the way…
I don’t know how it can be and how to solve it.
As far as I remeber, it worked great with Audirvana demo.

EDIT : I solve the problem alone. I go to the peripherical settings in windows and desactivate exclusive mode and it works.