Creativity in the HiFi industry…

I’ve been making creative videos on YouTube for some time mainly because I get immense satisfaction from making things. Here are a few below.

I’m not making a case for or against but I wondered what peoples views are generally with the creativity of audio reviews and brand content in general in the hifi industry? 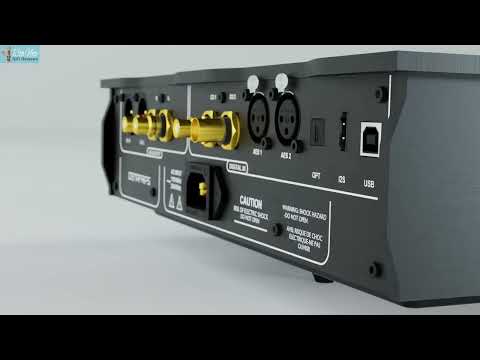 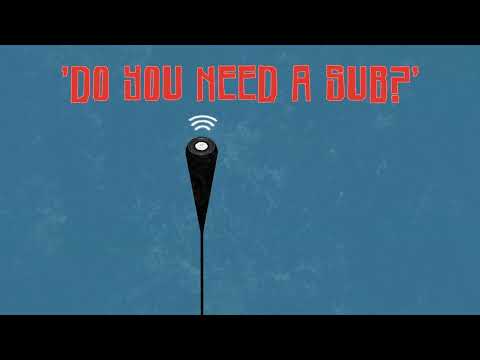 Simon I have watched quite a few of your videos and have enjoyed them. The development of your editing and and graphical skills and use of them has been fairly evident in the last few years. They make a difference to your videos and give them a something different aspect.

There are very different styles in audio YouTube land, from the Audiophilliac who just stands in front of the camera and brings only his personality and fast talking, to Darko who mixes it up with some very nice B roll.

I subscribe to quite a number of Audio channels and get recommended a lot more, the thing that often puts me off is the styles being too similar. So I want to maybe see the same product reviewed in different ways with different styles

Keep doing what you are doing and hopefully the views will come, if not you have still learned the skills and hopefully can monetise those instead.

Thanks Michael. I think videos like Steve Guttenberg etc are very good when he presents them well , I like the ones he does with Herb. It all appeals to people who like audio and want information.

In a way I prefer Steve’s videos when he is not reviewing products, but giving opinions or interviewing interesting people. His multi part lockdown interviews with Herb were very good.

Creativity is nice - but information that helps is fare more important.

This is a very “poor” video (just an example) - but is helps me to understand audio topics better: 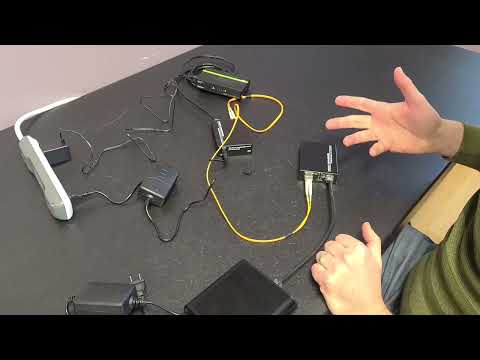 Thank you. I was thinking about the question in the sense of attracting people to hifi

Creativity is nice - but trust is more important. As “door” opener these videos are great. But to many companies just do that - but that is not enough.

I run 13th note hifi reviews and I constantly feel a pressure of dishonesty being perpetuated especially amongst distributors and worst the PR people. There is an unspoken pressure not to say bad of products. It is particularly bad in audio. So I disagree with Danny’s point that reviewers are not shills. At some point they all are and I could give multiple occasions where I, having reviewed similar products, can see they are doing this. Also doing things like saying they give bad products back. …

I subscribe to your channel because up until that review you seem like a rational person. To ascribe SQ benefits to an Ethernet switch is the worse kind of audo-foolery. Shame on you for talking anyone into buying this switch over any $20 Netgear switch. It’s obvious these people are snake oil salesman when they offer, as an added option, clock input. A 10Mhz clock on a packet device. Absurd.

Cat7 cable, gold plated terminals, but stick on feet that sell for $5 for a pack of twenty. Such a deal for $1500.

Guess the PR guys got to you on that review, huh?

Still a subscriber. Try to do better, OK?

BTW - To say the benefits are only obvious to someone who has the necessary level of equipment is the last refuge of a subjectivist scoundrel. Very disappointing.

There is an element of a review to let smart people take the information they want from it. I did that and I also gave information about its value for money relative other gear which could be deemed critical by this brand. As it turned out they liked my honesty. My descriptions are proportional to product excitement too.

Now I know of lots of reviewers and there are plenty of them re these switches, who would rev it up and not give any information about relative value , they would just say it gives x or y good sound change. Leaving a viewer with no clue. I couldn’t ethically do that and I struggle with it on every review.

I risked a lot to say what I did, maybe you missed it, but so much that I didn’t know if the brand wanted to do further reviews of products when I released the video and while editing it.

So any criticism of me is unjustified and wrong.

If you doubt products of brands I review it’s not for me to convince you based on technicals or otherwise. A review is for you to try but doubters who don’t hear products and make their mind up……

What has always got me about hifi reviews is that people who watch them often don’t even know when the reviewer is being honest and your reply is testament to that, but it means when I’m being honest not everyone would know and that often gets me wondering about diminished value of what I’m doing and why I decided to review.

So many reviewers are obvious shills, both on YouTube and especially in print, and it gives the industry a bad name as one that rewards lying which makes it harder for people like you, i.e. reviewers who want to be honest, to be trusted.

Personally I think a codified structure of how reviews are done and an association of honest audio reviewers (a-har) is needed.

Simon, I (for the most part) like your YouTube channel, but I’m not sure you should be pimping it here - however you dress it. Get your clicks through reputation, not gasconading.

Maybe a fair point but I was after opinion for research

So any criticism of me is unjustified and wrong.

Sorry, but criticism doesn’t work that way. Reviewers care about what you say, not how earnest you are.

This is perhaps the biggest lie in hi-fi audio. Even if a simple analysis can reveal the pointlessness of trying something (like the Silent Angel switch), promoters will still tell you it can’t be rejected without trying it. Sure it can! Billions of people do that to millions of things, every day. Correctly.

It’s even worse than you think. Most viewers would assume you’re not being honest, just because you’re doing hi-fi reviews, and most reviewers are not reliable.

Ok gents, let’s keep things cool and see if we can have a conversation without ad hominem attacks. There’s a bit of that on display in this thread.

It’s always risky to make assumptions about someone else’s motivations. Behavioral scientists acknowledge the majority of our thinking happens in our subconscious. If we aren’t fully aware of what drives our own actions, then there’s very little chance that we have special perspicacity of another’s intent or drives.

Some of us are your subscribes and do appreciate your content. Maybe not all of it, but for the most part

You can’t please everyone and there is absolutely nothing wrong with this.

Whilst some criticism here may come across as harsh, I am sure it’s all intended to be constructive.Don’t fight it

I think most of my subscribers believe what I say because they tell me they do. Eg ifi zen stream was brutal because it had to be. Also I’ve never doubted a new type of product review - I hadn’t tried switches before - until I’ve heard it because you get surprises as with life. The response to the first point…? . But I think most hifi products are good by virtue of the competitive nature of the industry, similar designs and electronic components. One thing I’ve learnt to do is make my mind up on sound quality because I’m not into technicality really. I do it because I like making videos and creative content and for faithful audio. I don’t so much care how I get there and it doesn’t need to be hifi precision and perfect.

I think most of my subscribers believe what I say because they tell me they do.

For clarity - I am not saying this applies to every single review of yours. As I said, I am a subscriber.

I’ve always thought never base decisions or listen to others on what technically should be the case in audio, except for base principles, because nobody really understands why doing something is having an effect, nor does everyone have the best knowledge about what is going on, certainly on forums. Also there is a big element of understanding the design principles. Switches may be over engineered for what they are, but that’s not uncommon for lots of audiophile gear because the whole pursuit is doing that for small sq changes. When you start to look into it you see clocks and other components do make a small difference to sensitive hifi , it then becomes about if it’s worth it.

The last person I’d personally believe in hifi is someone telling me it won’t make a difference before they tried. But a much more reliable position is people who I believe before they bought.

Bias is an issue for buyers I agree but it only usually comes when someone wants something to be better because they have spent the cash. I don’t have that dilemma when I review because I don’t buy it generally. I’ve never placed much validity on consumers who tell others to buy something they buy because there is a bias motivation there.