Guitarist and songwriter Dan Hamilton appears to be confused with someone named Danny Hamilton (aka DJ Elated System), see the screenshot below. 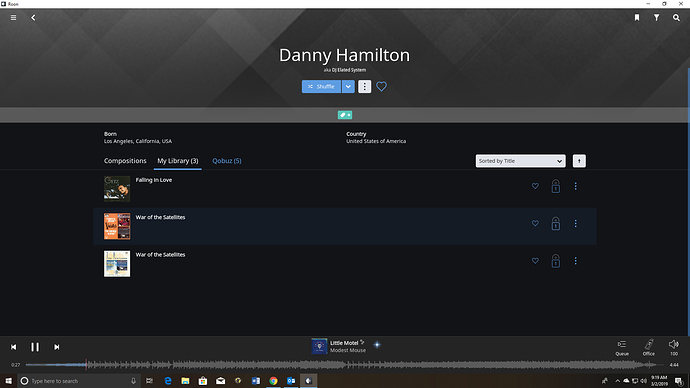 Dan Hamilton was the author of Falling in Love and War of the Satellites and played with the Ventures and Hamilton, Joe Frank & Reynolds. I don’t know who the heck DJ Elated System is.

Can you share a screenshot of the albums these compositions are coming from? 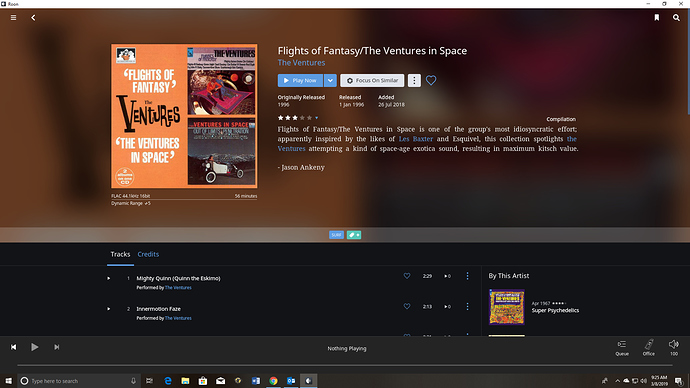 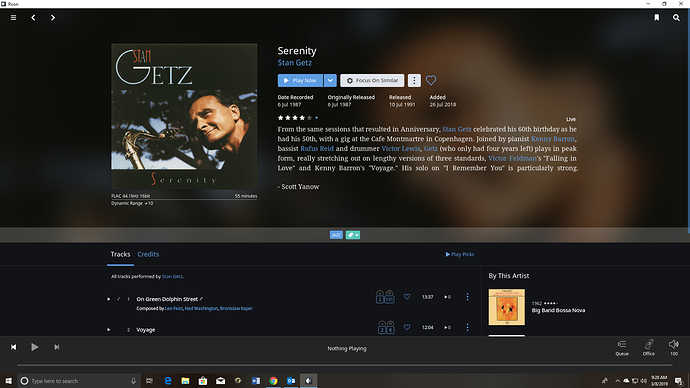