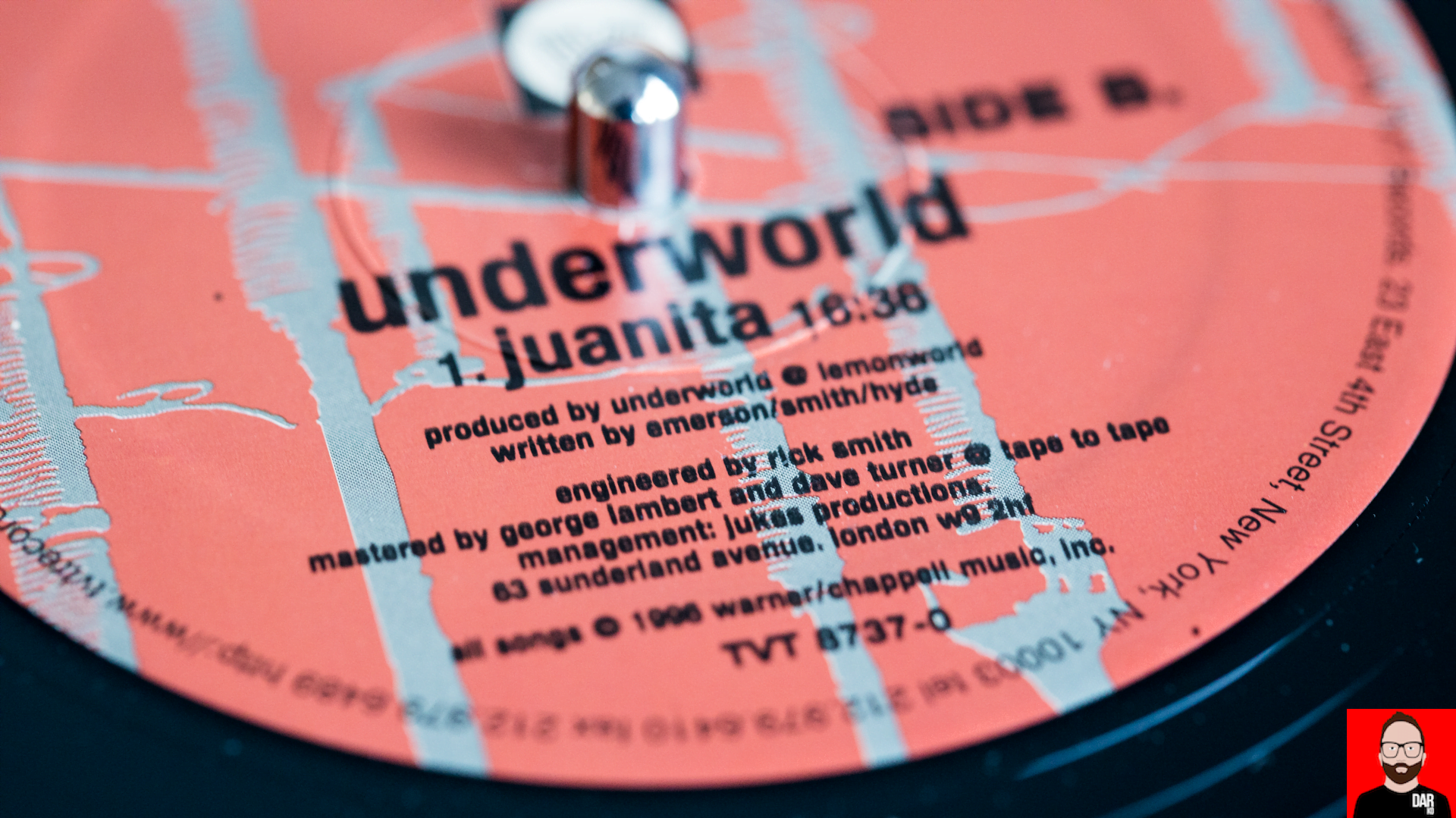 There’s enough in here to fuel flame wars on all fronts. He comes across as speaking his own mind, honestly. He’s pretty easy to follow even when talking technical, without been dogmatic, predictable, or entirely consistent. An entertaining listen though, covering all sorts, from Chinese DACs, USB cables and vinyl mastering/dynamic range. I’ll not say which bits I go along with.

Sorry Carl @killdozer, I’ve completely lost any respect I had for John, since he removed comments. His arrogance was always there, but I could deal with that. However, that fairly recent move suggests to me he feels ‘well above’ those he delivers his messages to. In fact, I feel certain of it.

As such, I’ll not bother to listen/read what the guy has to say, if he is above listening to what a wealth of knowledge from others may say & allow his audience to engage in discussion. He always spoken in a demeaning manner to his audience, again I could live with that, when I chose to view, as that’s just him.

However, it’s very clear he has an agenda that’s wrapped up in his black & white views he purports to be somewhere in between (the grey area). That’s definitely not the case as his views are those entrenched in vested interests.

Further, I’ve never seen a banner on any of his videos stating there’s a paid promotion. That includes: receiving goods for free, being paid to review a product, receiving a discount on purchases and more. That’s just not YouTube’s terms of service, but is the law. In so far as uploading a Youtube video is concerned that only requires ticking the box prior to upload and the banner is generated for the first few seconds of the video.

So, I don’t see much transparency going on over there, notwithstanding his arrogance.