Do all iPads show the full Roon screen content?

I’m thinking of getting an iPad to use with the Nucleus.

My android phone only shows a stripped down version of the Roon screen shown on my laptop, so I’m wondering if this will happen with an ipad?

Do I need to buy the iPad Pro to see all the information or will any size iPad do?

All iPads show the full Roon interface. Roon only runs in landscape though – except for the iPad Pro 12.9, that can run in both landscape and portrait.

This is what my iPad Air shows: 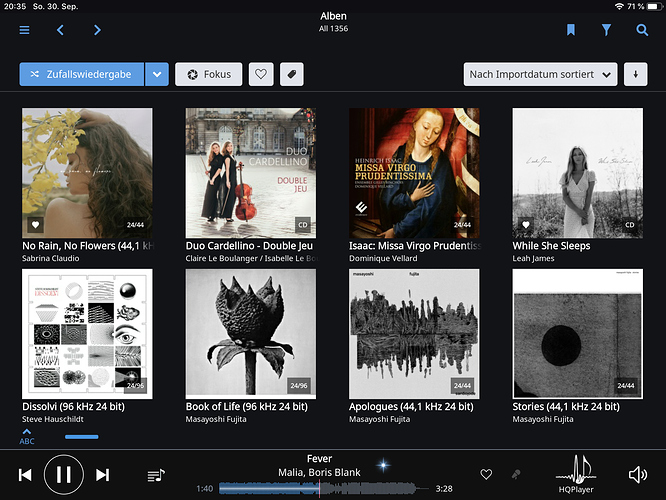 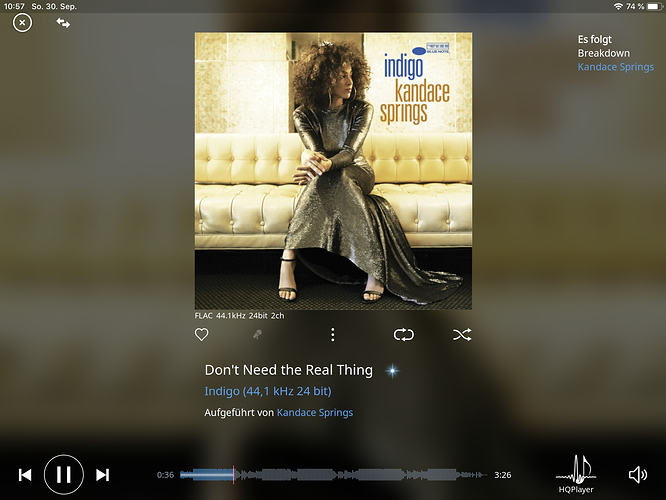 And I assume it also shows the reviews and artist notes as suggested by the moderator? 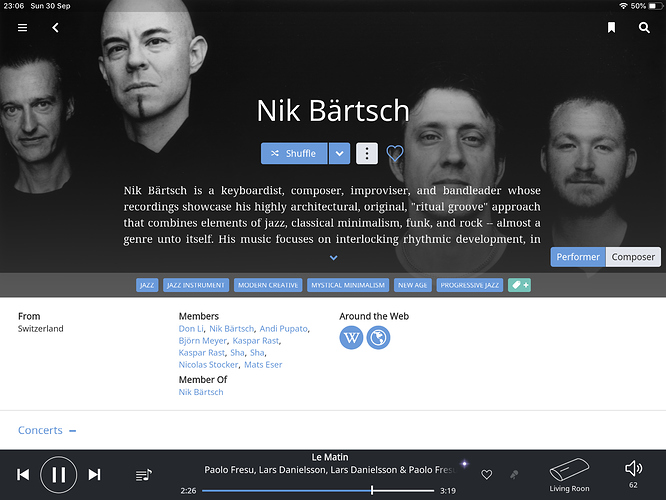 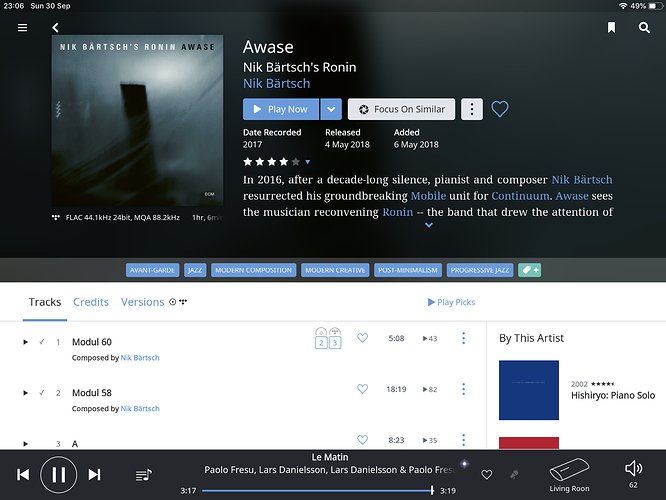 I like to use the ‘Allow for more covers and photo’s’ option on my iPad (Settings > General, screenshot from iPad Pro 10.5”): 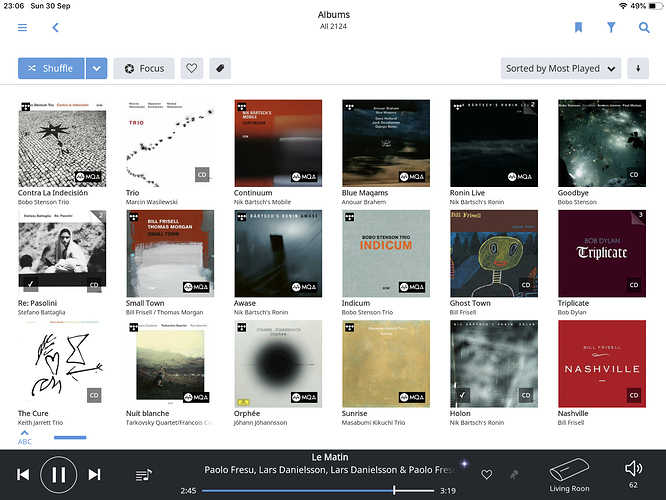 I use an iPad mini, just the same views but smaller, ie same no of albums

If it only for Roon I would go bigger, Maybe iPad Pro it’s an impressive display. Memory wouldn’t matter unless you plan to use it as a player as well, if so go 128 or 256 maybe

I use mine for ebooks so mini is a good size

Ps consider if Portait is important, as that limits as per Rene above.

My next one will be a 12.9 Pro, maybe St Nicholas will be nice this year

I use a large iPad Pro and Never use portrait. It just doesn’t appeal to me at all. I have no idea why anyone wishes for it, but they do. Each to their own of course.

When you say ‘as a player’ do you mean for on-board storage if music files?

I’m looking to get a Nucleus soon and the ipad will be for Roon and general browsing/YouTube. Can’t see the need for 4G as it’ll be staying in the house. 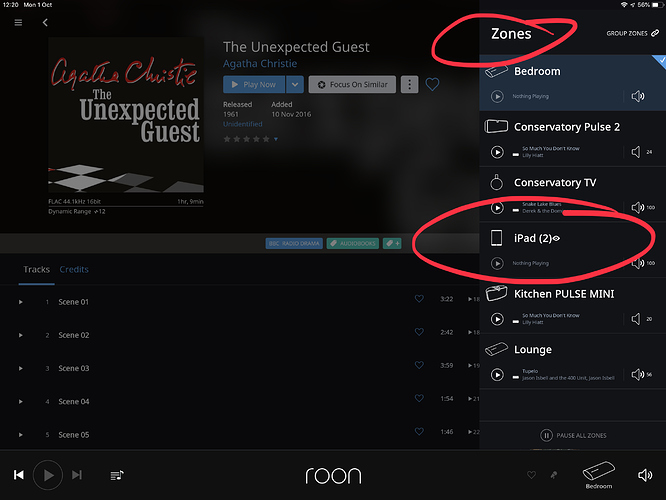 Yes , Chris has it

If you don’t need this it simplifies your choice

I use my Walkman WM1A with 500gb of music for portable use, so I’m well catered for there.

Looks like I’ve seen a good deal on an iPad Air 2, so I think I’ll go with that and maybe upgrade to a a Pro later if I feel like it.

The Air2 is four years old.

I didn’t know the iPad Air 2 is 4 years old, but a friend uses an Air 2 with Roon and seems happy with it.

The UK price for a current iPad (non-Pro) is £409 with 128gb or £319 with 32gb. I was told 32gb is quite low, and will cause problems once the device starts to age as the updates start taking up all the space affecting performance. The Air 2 I’ve seen is £200 preowned so I thought it seemed a good deal. Maybe I’m wrong to assume so.

That’s a non issue for me.
Once a year when the new iOS version is released I simply backup the device using iTunes and then restore it.

What it essentially does is format the storage, install a fresh os and restores the backup. The device goes back as it was, without all of the updates taking up space.

I bought an iPad 2018 from ebay for £207. You just need to shop around and do some bargaining. 32GB is fine for me because its only going to used for roon remote.

Cover art is why I run Roon on a tablet PC, and my remote is my iPad Mini with all the artist info and recommendations. I love this combo. 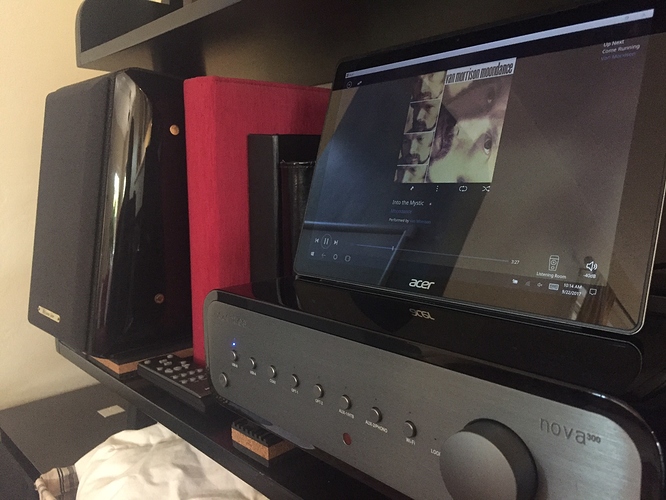 When will there be support for the new iPad?

In the next release.