The difference here is that the guy (@danny) selling the Nucleus is telling you in no uncertain terms that, no, it does not improve the SQ.

Well, I’m not quite saying that. SQ is a funny term – it’s a spectrum of issues, some which I’m sure you can get behind.

I know for fact that some SQ cases are improved. For example, a person that has an Mac Mini that experiences digital breaks in the audio rendering (clicks, pops, breaks) when MacOS’s Spotlight indexing kicks in would definitely see an SQ improvement by going to any Roon OS based device.

I am not claiming is that analog fidelity is improved by some magic of the machine… besides audible noise – the Nucleus is fanless.

Remember, we built this product to solve real problems out there for a large segment of users. Not everyone is deep in the audiophile search for “SQ”. Part of that is the user experience, part of that is to reduce a support burden, and a lot of it is because no one else did it right in a turn-key solution.

For example, a person that has an Mac Mini that experiences digital breaks in the audio rendering (clicks, pops, breaks) when MacOS’s Spotlight indexing kicks in…

I absolutely agree. Spotlight is a real resource hog and if it’s grinding away in the background, you will experience slowdowns…

That’s one of the reasons why — despite being a dyed-in-the-wool mac person — I’d be reluctant to recommend a Mac Mini for Roon Core.

Better something running a variant of Linux, whether that be a Nucleus, a NUC running ROCK, or RoonServer atop some other Linux variant. The musical experience from any of those will be identical. 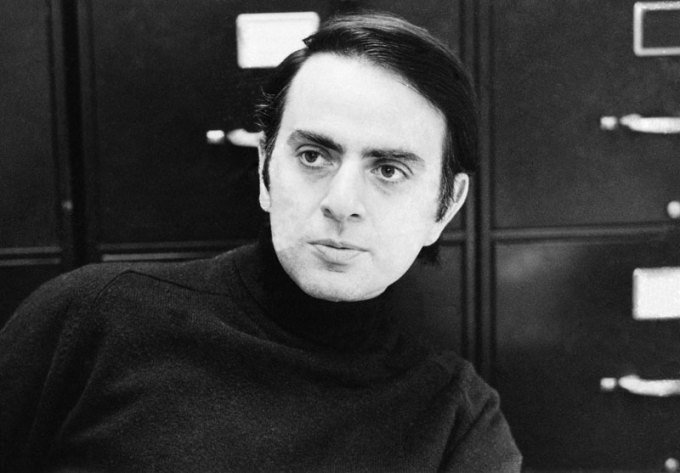 Hi @Jacques_Distler any link to where I could pick up a NUC with ROCK pre installed or mabe its not to difficult to install at home.
Thanks
Sean

Yes. It’s called a “Nucleus.” Less flippantly, selling a machine with ROCK pre-installed would be a violation of the ROCK License Agreement.

Putting ROCK on a NUC is cake.

OTOH, keep an eye on the ‘Sales and Trades’ section of this forum.
Sometimes ROCK NUCs show up there.

ok I wasn’t aware but after you say it kinda makes sense , sorry for stupid question

Well the Nucleus runs Nucleus OS, which is different than ROCK.

I wouldn’t go that far

it’s all RoonOS, the Nucleus has a couple of components. The OS is the same.

I installed ROCK on a NUC earlier this week. Took less than 1 hour from opening the box to listening to my first track and most of that time was taken up by restoring the backup I made on my old Windows laptop that I previously ran as my core (I.e transferring my library).

Of course, having some basic computer knowledge is handy for the process. I think the instructions in the installation guides are very clear and at no point did I feel like I was stuck.

That’s great I might give it a shot , thanks for heads up

Thanks for all the input here much appreciated.To update I added a NUC with ROCK and the SQ improvement is night and day better, better micro detail, imaging, centre image , highs have a musical air to them. I have never heard my system sound as good. I don’t know why this is or how all I can tell you is that this is as close as I’ve got to proper HIFI in my journey so far. I’m actually blow away!! I am streaming Roon from NUC to Aries G1 to Hegel 390 playing Harbeth 30.1. Prior to this I was streaming lightening DS to G1 to 390. Loads of issues with it dropping out and not finding G1, eventually I could only use on Phone as I pad could not see g1 but it was connected on the network. I tried MConnect with a network connection which worked fine but not a great interface , the SQ was similar to lightening DS mabe a bit more weight to low end not much in it. Roon is on another level in terms of SQ and user interface.