A file that was called

caused an issue in the V1.3 Build 216 scanning and resulted in a crash loop so if you have this on your system suggest you remove it and perhaps others from the same source

I can confirm this. I have two DSD512 tracks, one of which is the same track that caused issues for wizardofoz, and the result is the same crash loop with Build 216. I needed to delete both files from followed folders. Previous builds were not affected but then they didn’t identify the files at all.

@vova Weil thanks go to Vova for helping pull that one out of the logs…hope its helped a few others too.

Not sure if the 218 build has fixed this…but will try to restore the file back from a backup and see…or download it again.

It fixed it for me, no more crash loop.

Roon now identifies one of the two DSD512 tracks, the other is skipped due to “tag extraction failed”. The one that Roon sees only plays for a few seconds, but that is not so unexpected because my old Mac Mini lacks performance. I also have a DSD256 version of the same track and it plays just fine. 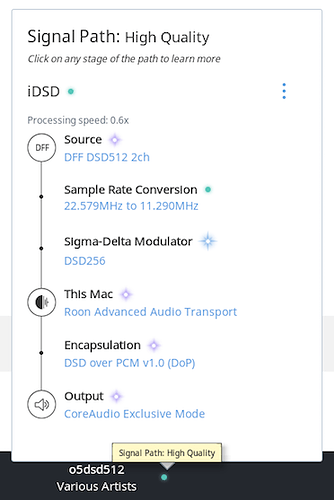 Yep 0.6X is not going to cut it…I noticed that the downsampling is every bit as demanding as the upsampling - which I guess when you think about it is what to expect. 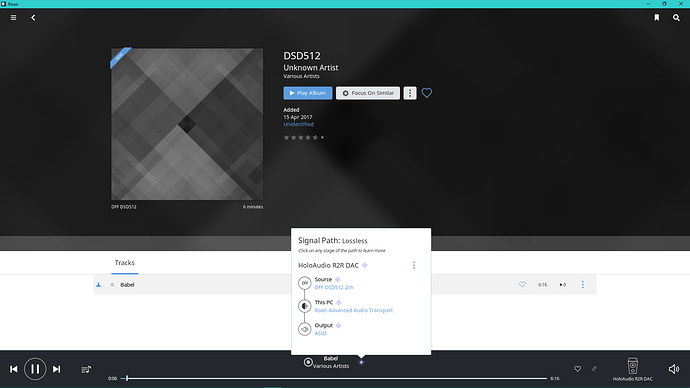 @jvall @MusicEar thanks for the positive feed back that this is sorted in build 218, need to go recover that one for testing again.