we might need to do multi-core support to make 512 practical for many people. Or maybe just some performance work.

It would also be great if not already possible to have multiple streams share a CPU if it is capable of handling both/all.

Understood and thanks. 1.3 brings a lot to the table and already much is possible even with the current limitations.

What we’re measuring with that indicator is (amount of audio processed / elapsed time that it took to do the processing). It just so happens that the processing is single threaded.

Super responsive! I appreciate it.

Works now! Thank you for your help.
I have a separate issue with 1.3 (DSP Engine disabled) outputting nothing to HQP (the MR set as HQP NAA in that scenario) but I should post that on a different thread I guess.
Thanks again for the great release!

The DSP upsampling feature sounds great. Using PCM 352.8/384. With my DAC using DSD doesn’t sound as good as PCM, more muddy and the musical energy seems to get sucked out (same issue when issuing HQP)…

I hadn’t tried HQP but that’s the first thing I noticed doing some 16/44.1 to DSD conversion with Roon 1.3.

Turned it off. Haven’t tried any PCM up-sampling yet.

Which filter did you do for PCM up-sampling?

OK so my system is maybe going to cope OK with one or maybe 2 streams if upsampling and not pushing past 128 maybe with more cores in play.

How will this be spec’d in the ROCK setups? With lots of talk bout upsampling to DSD512 it might be the kicker to go full maxed out i7-6700K or there abouts.

If I wanted to build a system to do a lot of upsampling/DSP stuff, 6700k would be at the top of my list.

Can you please confirm if Sonica new DAC from OPPO can do Roon? I am placing my order if that is true. Thanks in advance.

not yet…maybe soon who knows

I see your picture and shows that as a end point. This was the reason for my confusion. Thanks again.

I think that it is not RoonReady, but it should work with Roon via USB.

Thanks. That will not work in that case. Oh well a man can dream

@ Brian: If you want beta testers for future SRC/SDM algorithms, let us know. Since we are the only manufacturer out there to my awareness who build’s a DAC to run at DSD 256 only, and use software based SRC/SDM, we’re in a great position for this. How difficult would it be to implement the open source SoX DSD algo’s? 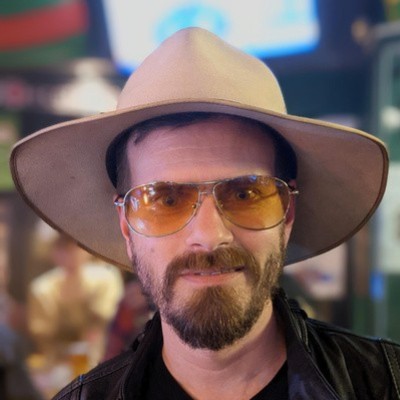 I’m familiar with the technical details of the SoX implementation and ours–that there’s no real improvement to be made by copying that stuff. If we wanted to improve the SDM’s we’d be looking at techniques that aren’t used in that library as next steps.

If you’re looking for real causes of things sounding different, the low hanging fruit is going to be in the the sample rate conversion, not the SDM.

For us the SDM is quite important as well. It’s because we have our analog DSD filter cutoff up at 180Khz. We hear a massive difference between modulators. Yes with standard DAC’s with built in SDM it’s not so important. But our DAC has no internal digital processing.

Right now the very best we have heard with our DAC is the SoX CLANS7 modulator with very high quality linear phase filter, and “steep” setting. Better than anything from any software we tried. All of our clients also agree.

This file has been truncated. show original

So if you guys could make something similar it would be great. However very CPU demanding. But that’s okay for us because sound is #1. CPU power is cheap

At DSD256 CLANS7 modulator doesn’t give its best.