As we are all Roon users here, I thought I’d ask the community whether they use some type of “treatment” of the Ethernet path. I have read about special, audiophile Ethernet cables, connectors and such.

Is there such thing? Or is it just another “snake oil” kind of product(s)?

You just opened a can of worms.

Most cable retailers let you try the item at home and return it if you want to, give it a go and if you hear a difference then go for it.

Or is it just another “snake oil” kind of product(s)?

You already know the answer. The only ‘treatment’ with Ethernet cables is an unnecessary leaching of your bank account.

I am willing to try. But try what? Any examples?

You asked!
Here, and here and I am sure there are many others, I run basic unbranded cat6 shielded.

If you’re in the US you can go here and try out a bazillion kinds of way expensive Ethernet cables. If you use their lending library, they’ll charge you a little something, but you can use it as a credit toward any merchandise there, whether or not you go for the Ethernet bling.

IMO, they sell enough non-controversial stuff at The Cable Co. that it’s semi-worthwhile to use their lending library to test the hypothesis that x kind of cable makes a difference.

Separately, there’s that thing people do where they put an optical leg in the Ethernet line to the endpoint so they can get 110% galvanic isolation. You can read about it on CA. (I’m skeptical about all the Ethernet tweaks, and all my Ethernet cables came from Amazon.)

Full disclosure: I have fancy speaker cables (from the Cable Co.) and a fancy LPS powering my DAC and streamer, so draw your own conclusions about my advice.

To make sure we are looking at the right thing:

My Roon Core is on a sonicTransporter connected to a Verizon FIOS router (Quantum Gateway) directly.

Then I have the microRendu as Roon Endpoint with a long Ethernet run also connected directly to router.

No switches in this path.

So I am to look at ethernet cable for both uRendu and sonicTransporter? Along with their fancy connectors?

I also see people powering the router with fancy linear power supplies. That is definitely snake oil to me.

If you really want to go down this rabbit hole, I’d say try the fancy stuff on the line to the mR first, and if it doesn’t make any difference, fuhgeddaboudit. If it does, give my regards to Alice.

I wouldn’t buy anything that didn’t have fiber Ethernet inputs. Good luck improving on fiber. But as with all things in audio, this won’t became true until it becomes popular. Then everyone will be raving about it. Until then it will suck.

I wouldn’t buy anything that didn’t have fiber Ethernet inputs.

What’s the cheapest audio component I can buy that has fiber inputs?

I’m not sure. It’s not a very popular practice as it hurts cable sale revenue for distributors/dealers.

If you read this review on the Merging NADAC, note the emphasis Mr Robinson puts on how much it was improved by the Ethernet cable sold by the same distributor. 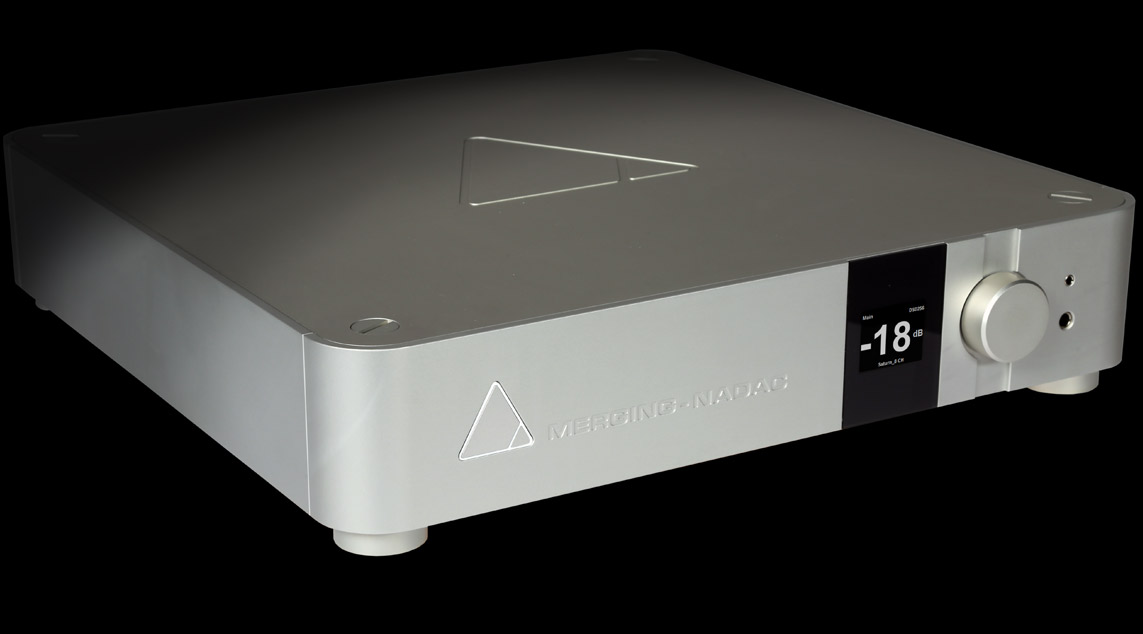 [quote=“thyname, post:10, topic:26874”]connected to a Verizon FIOS router (Quantum Gateway)
[/quote]you need to replace that with an audiophile router.

I have one you can use for ‘the right price’

The guy asked a question that he was seeking information from. Not much usable info here though. It’s too bad everyone has to dump all over the topic with their bias. As I said in the second post. Can of worms.

Blue Jeans Cable. US made, not expensive, and the cables are made to order (You specify the grade type Cat wire and length). A test report is sent with the cable. Suggest you use Cat 6.

Don’t see any benefit in spending hundreds for AQ or Nordost.

Useful article penned by Blue Jeans Cable may be of interest. I found it useful.

The finest Ethernet cable available for audio applications. No loss in quality up to 9 miles in length. Genuine Corning glass. 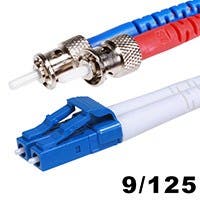 Because of its immunity to electronic interference and its greater speeds over longer distances, fiber optic cabling has become the conduit of choice for high speed network communications. Monoprice is proud to offer a full line of high-quality...