Extra database field that can contain files for streaming albums

For a Qobuz or Tidal album, added to one’s library, one can change the album picture.

However, it is not possible to add extra album covers or booklets (PDF) , as is possible with a downloaded/ripped album which has a ‘local’ physical presence.

It would be great if we could add some pictures/booklets/lyric files to streamed albums that are making part of our library.

I have trying to figure out a workaround, and this is what I have come with until now.
For an album I want to add information, I create a new album, called ‘album-title’-infodisc

In this album, I add one ‘1 sec long music track’ in a format that is not (and will never be) present in my library. In my case I have opted for mp3, just to make sure Roon will be picking up the track & the album. I then edit the metadata of this 1 track, with the ‘album name’-infodisc, artist and album artistname, and embedded cover. 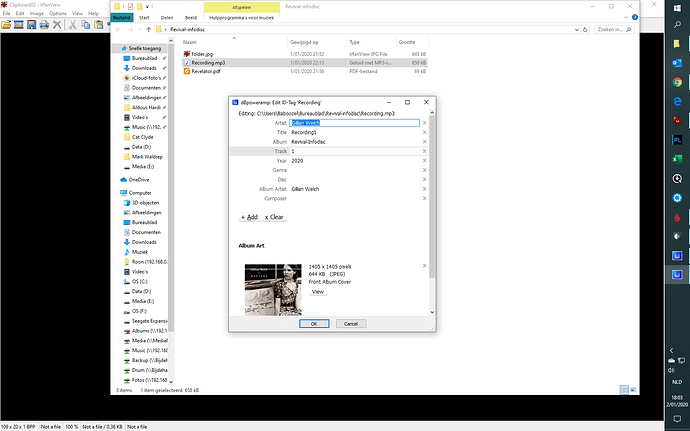 I then copy this track in an 'album-infodisc folder, together with extra information files, such as pictures, lyrics, … and add it to my watched folder. 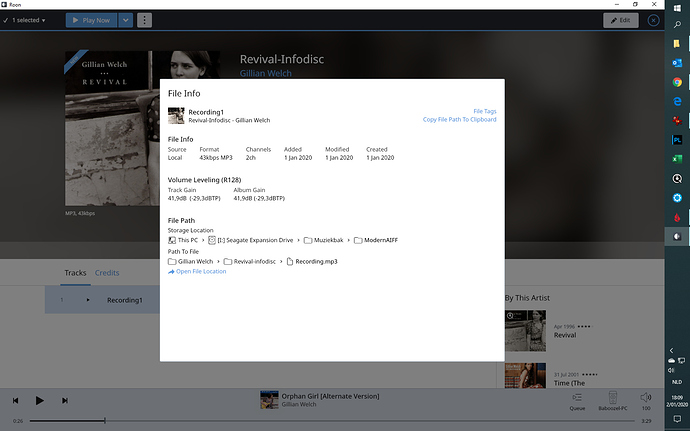 So now, I am able to look at other eventual photo’s, read lyrics in a separate window (as I did with albums/tracks without lyrics before release 1.7) 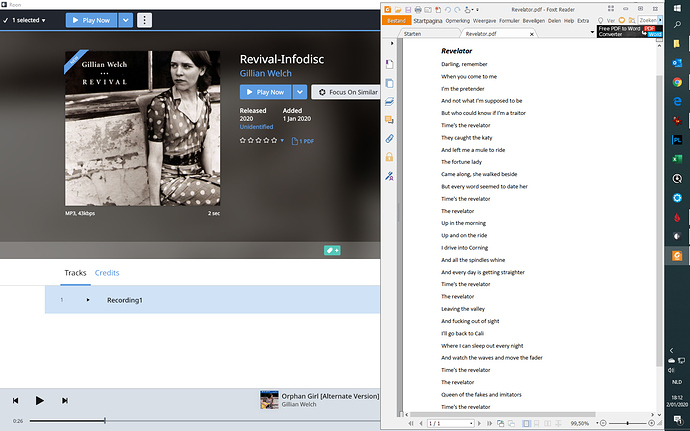 Using Focus-format, it is easy to filter out these new ‘info-albums’ when they startto annoy.
However, it is a rather clumsy way to do things, and I do feel this is not a sustainable solution in the long run.

As ‘album covers’ are already embedded in the DB, it would be nice to have another field where we would be able to put a limited number of info-files.