Thank you for your interest. The following DirectStream Junior/ Matrix (if you know, you know) package are for sale. Prefer to sell them all together as it brings out the best from the DSJ. Offering a $100 discount if it’s purchased as a package, but am open to selling separately.

Purchased new directly from PS Audio in March, 2018. Has about 8 months of active warranty remaining. 90% of the DirectStream Senior performance at a fraction of the price. In like new condition, from a smoke and kid free home, no scratches. Ships with original PS Audio packaging, remote control, manual, and an official PS Audio USB stick for easy upgrades. There is no cheap stock PS Audio power cord included as I couldn’t find it, and honestly, it deserves an upgraded power cord anyway, I was using a Shunyata Venom.

“the DSJ, like its Father, still delivers on the three Rs: rich tonality, robust dynamics, revealing of low-level detail, textural information and spatial cues. What a winner! This is a high-end audio solution that our parents could use. Stupendous sound, fuss-free, intuitive and highly relatable.“

Ships from Hawaii via insured priority mail to anywhere in the USA. Because shipping costs a little bit more from Hawaii, I’m willing to evenly split the shipping and paypal fees.

Thanks for your consideration 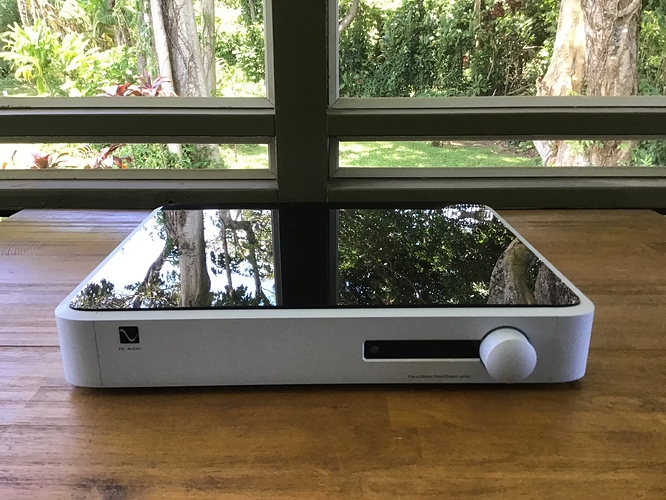 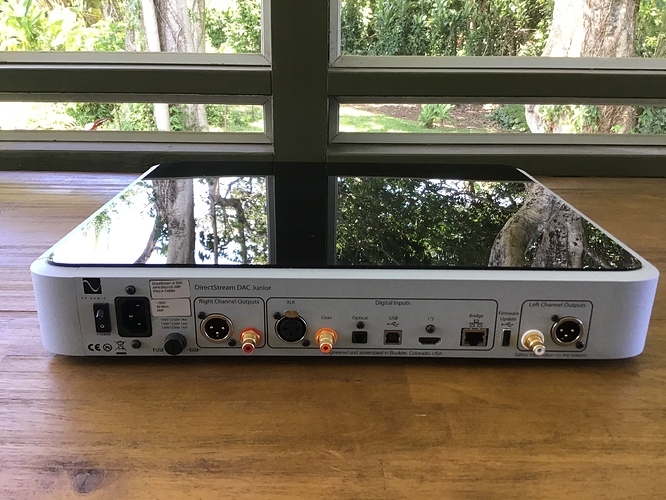 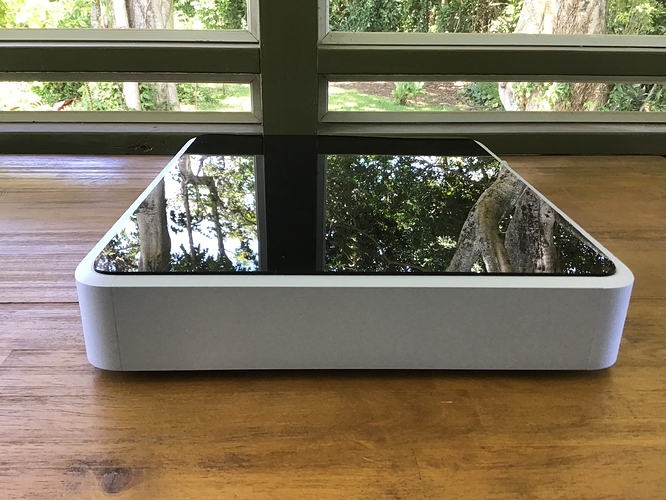 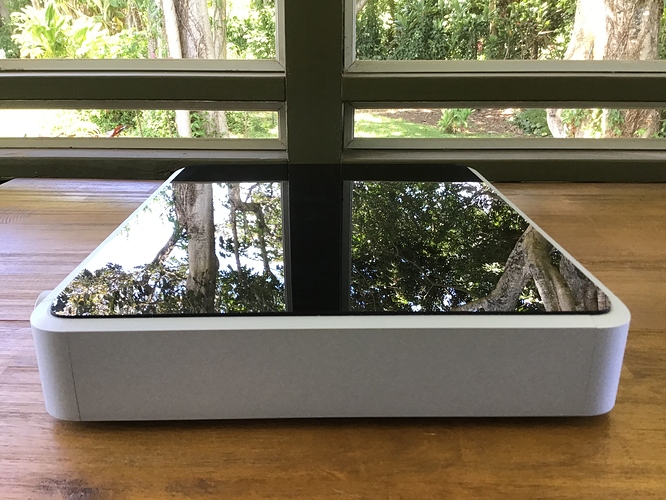 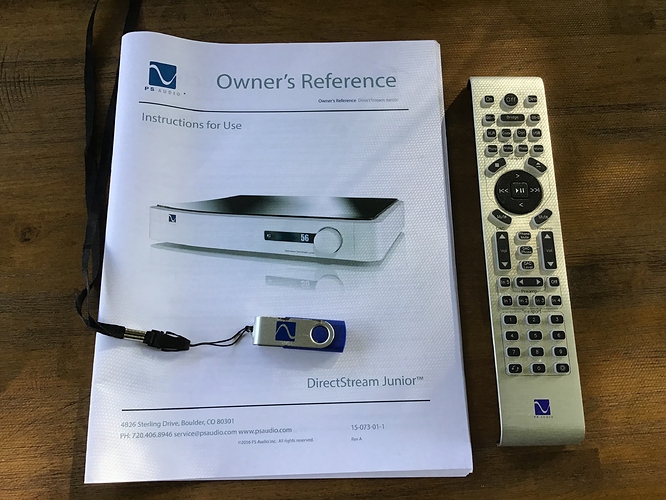 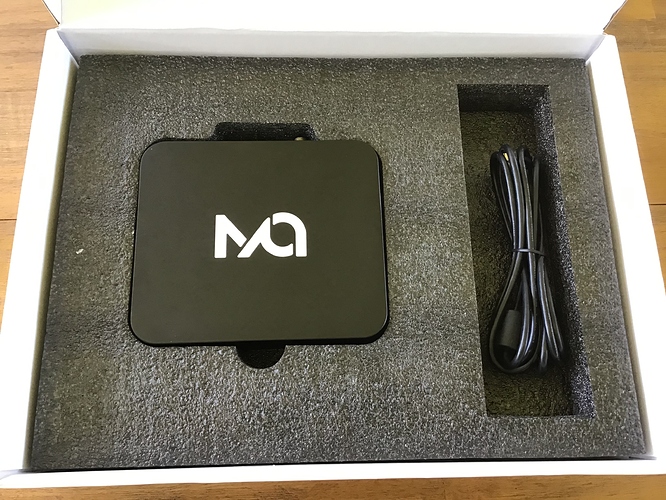 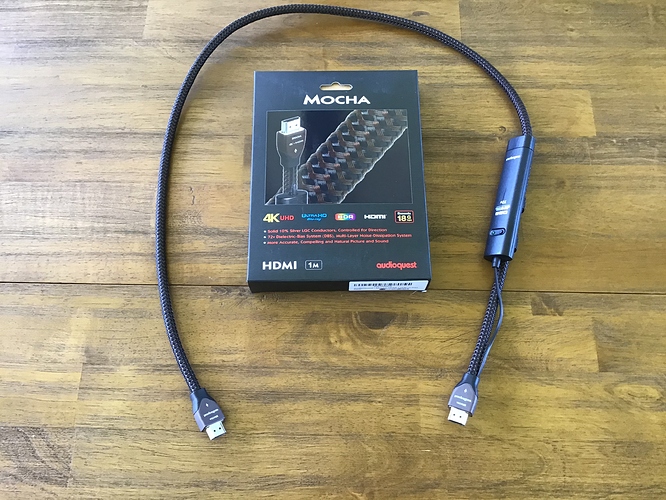 This package deal has sold.