I’ve been using a Nuc 8i7BEH running ROCK as my Roon core for a year - and it’s been perfect. It runs so cool I suspect it is idle most of the time - regardless of how much upsampling I do!

The 8th generation NUCs haven’t been available for a while and are generally thought to be the best NUCs for running ROCK - so when I wanted another for a second location I needed to source a used one.

I’ve slightly over achieved, and so now have both an 8i3BEH and a 8i7BEH in Arkessa cases, and so will sell one of them.

The 8i3 is slightly more powerful than the 7i3 in the Nucleus (and actually performs at about the same level as the 7th generation i5). There is quite a bit of discussion on the forum that it’s all the power you will ever need.

The 8i7 is slightly more powerful than the 7i7 in the Nucleus Plus and according to Roon is the best NUC that we’ve used.

This is more disk and memory than you can use - you don’t need more than 8G memory or 128g SSD for Rock. The 8i3 will accept a faster NVMe SSD - but the benefit is marginal (unless you have a huge library - in which case the 8i7 is a better choice anyway)

I will install a Samsung QVO SSD for media storage in whichever NUC I keep - so would be happy to do the same for the one I sell - if the buyer will cover the purchase cost.

The 8i3 would be £400 plus postage and the cost of an extra SSD if you want one.

The 8i7 would be £650 plus postage and the cost of an extra SSD if you want one.

I’ll only sell one, which I keep depends on level of interest here. I’m not open to offers at this time. 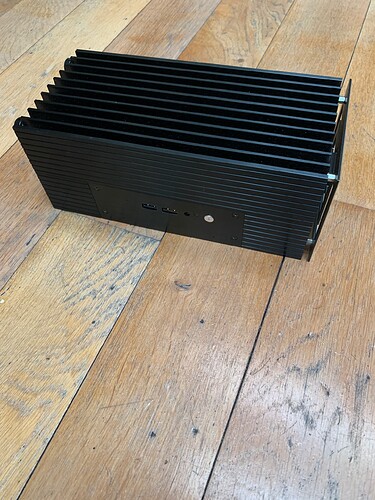 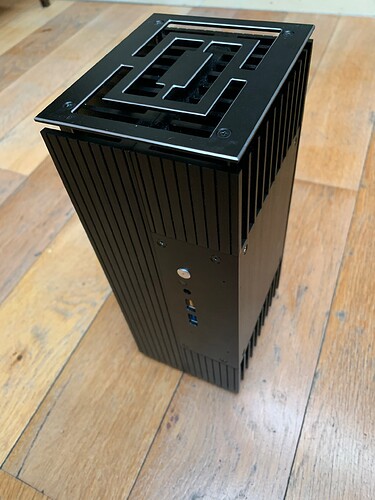 I’m potentially interested in the 8i3, if still available?

It is still available.

Thank you for the fast reply. Forgive me, but I have two naive questions:

Thanks very much for your time and best wishes

The second question is very easy, the machine is 100% silent. No fans, and no spinning disks!

The first question is a little more complicated. As it stands the 8i3 is a complete roon core, with storage for the roon database, but it doesn’t have any local disk storage for local music files. In a ROCK machine Roon don’t allow the disk that holds the operating system and database to keep music files (it reduces the chances of anything going wrong).

I assume your current Roon core machine does have local music files.

It’s possible to install a second silent SSD to store music, and I’d be happy to do this for you at cost if you like (you’d need to check how much locally stored music you have - 700 CDs won’t be much).

Once you install the new ROCK machine - you copy across your music files, restore your current rock backup - and then you’re up and going. Roon have a list of exactly what to do.

Would be happy to help if needed.

Now sold. Thanks to the community here!