Quick Question - when do we get a full-screen ‘What’s Playing’ display on iPads in landscape orientation?

I have the iPad Pro 9.7 and use it almost exclusively in landscape orientation, and the Artist image in the Playback screen is letter boxed and a fuzzy border around it - guck.

I remember asking when Valence was first released in Roon 1.8 and told it was coming. I had hoped it was part of Roon 2.0, but…

@danny So the fact that this has moved to a Feature Request I presume we are not getting this capability as part of the planned product release schedule?

So iPad users continue to get the partial screen view for the ‘Now Playing’ view on iOS landscape, with a fuzzy border taking up the rest of the screen real estate.

Why does this image sit in the middle of the screen and not edge-to-edge? 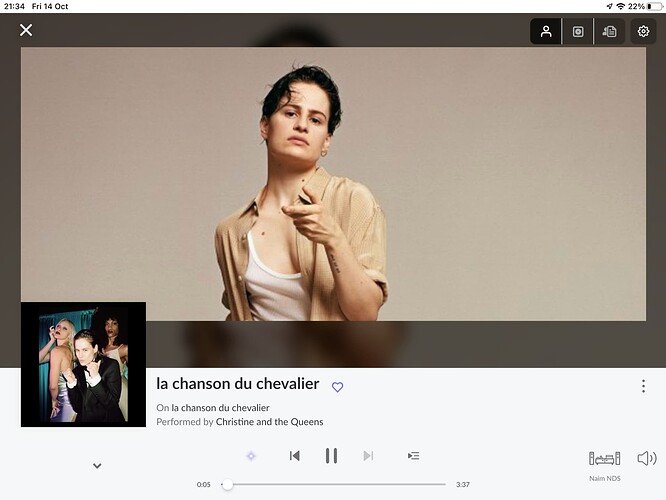 Within this product, this is the only major UX/UI let down, such a waste of screen real estate, from developers who normally care about how things look.

@danny you can do so much better than this 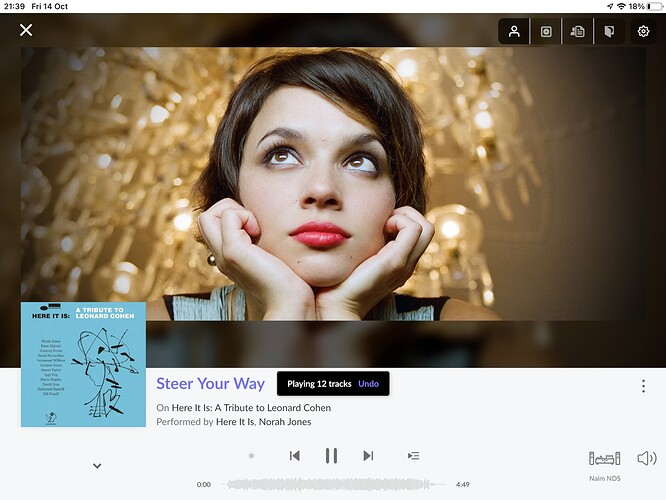 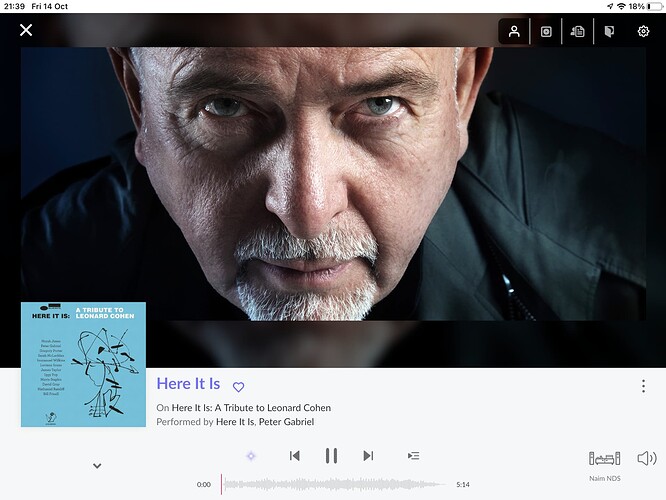 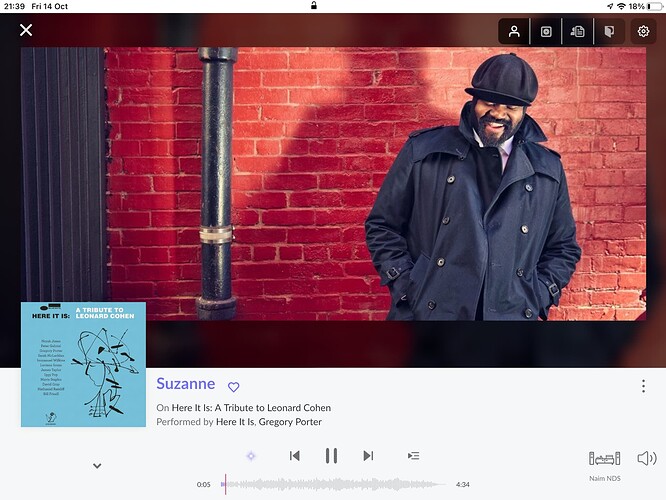 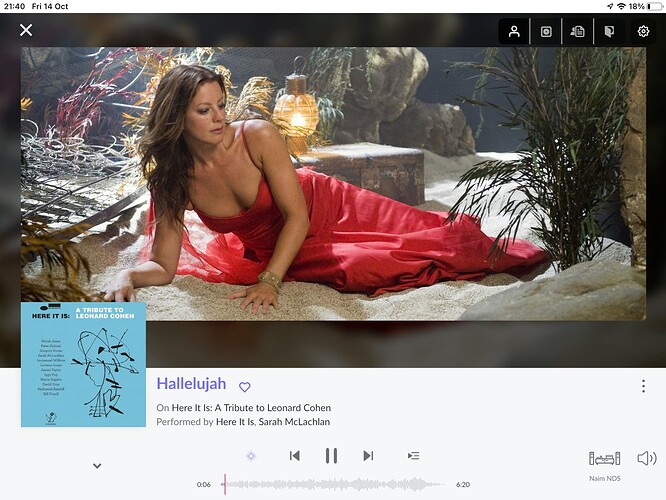 Plus I have no more Feature Request Votes, all used up on these. 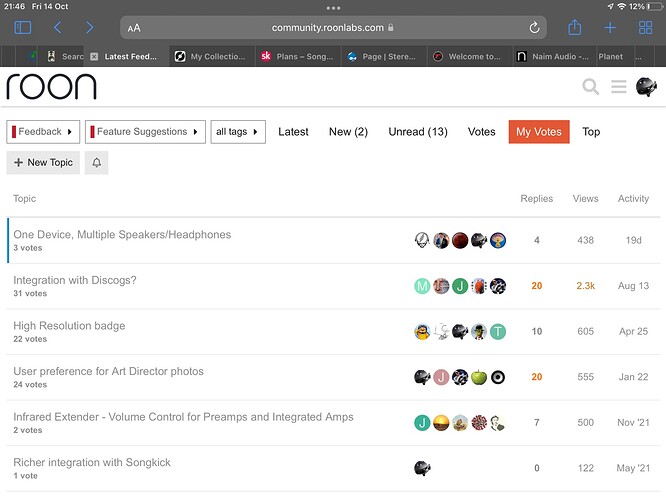 So I dropped a feature request ‘vote’ on something else to give it to this item.

@danny Any update on this? It was be include in Roon 1.8, so not sure why it has been listed as Feature Request. Seems to be a parked item.