Really, this is getting a little old now. 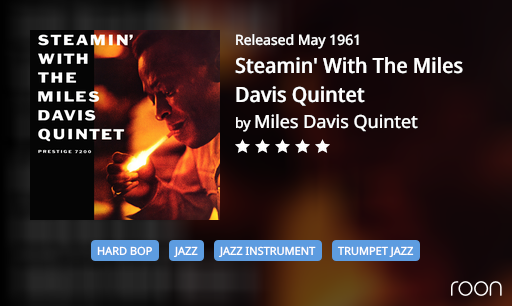 A steaming pile of 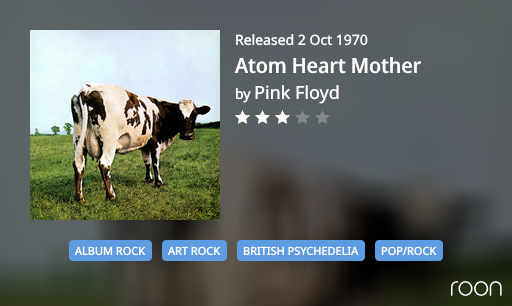 Apologies. No more off topic comments from me.

Dont be. Is all about fun. Who cares.

Somebody has forum flagger virus…ridiculous

Well I posted in the wrong thread by not paying attention. I think the rest have just been generally tidied because once you hide one the others don’t make sense.

Yes I think one got removed then a cascade as the rest then wouldn’t make sense. Mine was just posted wrong by me being an idiot.

Somebody has forum flagger virus…ridiculous

It isn’t somebody. It’s the mods, or maybe just one mod, for some reason…

Oh gosh, I got flagged for discussing the high number of posts being flagged…

The above were either flagged as inappropriate or offtopic … either way … it’s just school boy antics and as such deserves its own topic in the #uncategorized section.

Carl, my school boy antics were a bit more reckless than this…but I degress…

You earn 20 Points in my book!

Well, this thread is certainly a giant pile of Schiit, regardless of how you spell it.

My school boy antics were often disapproved of … especially building crossbows and making fireworks. Oh and few scrapes with girls.

Later in life it was cars … … and girls.