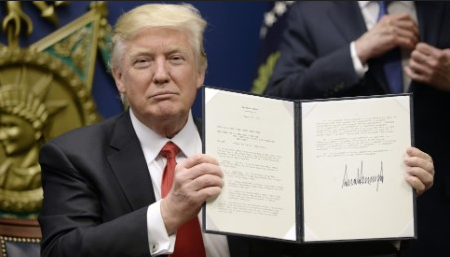 President Trump said “if Donny Darko said that this would be released by the end of January we cannot have this delayed any further. I know the Roon guys, they do great work, but they’re too worried about a few European moaners complaining about unimportant bugs. This is American great software that the world needs today”

A Congressional source broadly welcomed the move but admitted he had not watched Donny Darko but was a fan of Tears for Fears.

For some reason, first link (to washington post) is not showing.

Why does a file “player.swf” get downloaded every time I visit this post?
No jk…

Problem is all music has been replaced by Kellyanne Conway singing with arrangements by Steve Bannon. YMMV.

Is that what they call Alternative Music?

I can’t find my locally stored Mexican albums in Roon anymore. It started yesterday, all my Chavela Vargas and Lila Downs albums suddenly sounded heavily brickwalled. Now they all seem to have disappeared behind a wall of sound. Is this an identified bug and if so, will it be solved in Roon 1.3? Or does Trump have access to my database?

[EDIT] Problems are getting worse: now I can’t even find Los Lobos’s “Just Another Band from East L.A.”. Is there some hostile identification process going on in Roon?

He does. He has no idea what “database” or “music” means, but he says in the release notes it will be great. There’s also a new DSP filter: “Wall of Sound”

Presumably Roon had to pay for the additional work required to build the new DSP filter?

Maybe 1.3 will also block import of music like this into the Roon library?

Presumably Roon had to pay for the additional work required to build the new DSP filter?

Trump said the bill was sent to Phil Spector, who is a fantastic guy.

Nellie the Elephant gave her reasons for leaving in 3 words … 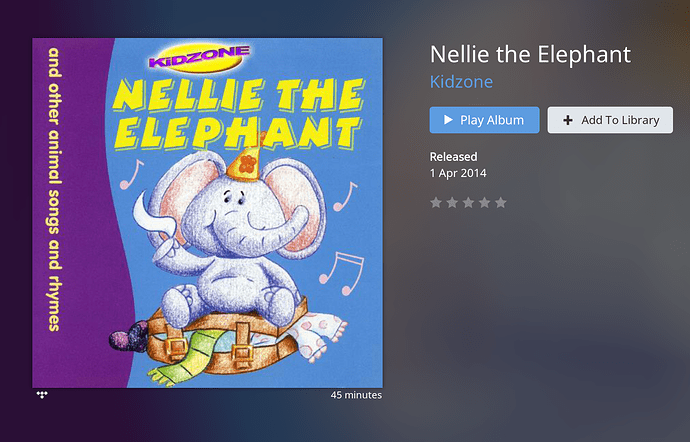 It is purely coincidence… Trump had nothing to do with this. Check your emails, 1.3 is coming out later today.

But I’m sure he will take credit for it

Thanks - saw the message and have been waiting for a blizzard of messages of excitement. Not much so far but then just FYI there seems to be a problem for the first time in me accessing this website saying it is unavailable. I assume the sheer amount of hits…

Look forward to it. Seriously like many others i have been checking for the last month on a daily basis

Really nice and all that new 1.3 version today but when will 1.4 be released? (Just kidding of course

Hilarious. +1 for Tears For Fears

You are required to pay 30 percent tariff on the missing files; once paid the Mexican and East-Los files will be reactivated.

@rrwwss52 LOL! I think I’ll use Roon’s “Hide” function to hide my arab music then