Can anyone help?
I have no idea how I will integrate the headphone dac into my system.
Do I have to replace my existing dac with one with a headphone out, or rather buy another Digione Player?

Nice, I didnt know this existed.
Then I would only need the JDS Atom headphone amp, and no other DAC.
What is your guess about SQ, does the RCA A/B switch have negative effects on SQ?

I doubt you could tell the difference using an A/ B switch. It would just require you to install extra cables. Radio Shack used to make an audio only switcher. The one below would work the same, but you would just leave the yellow video RCA blank. 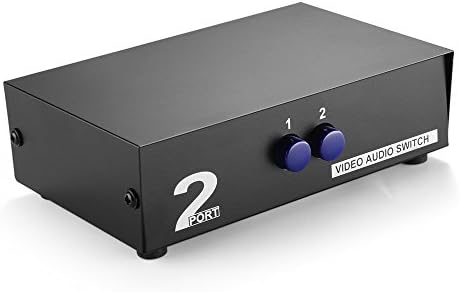 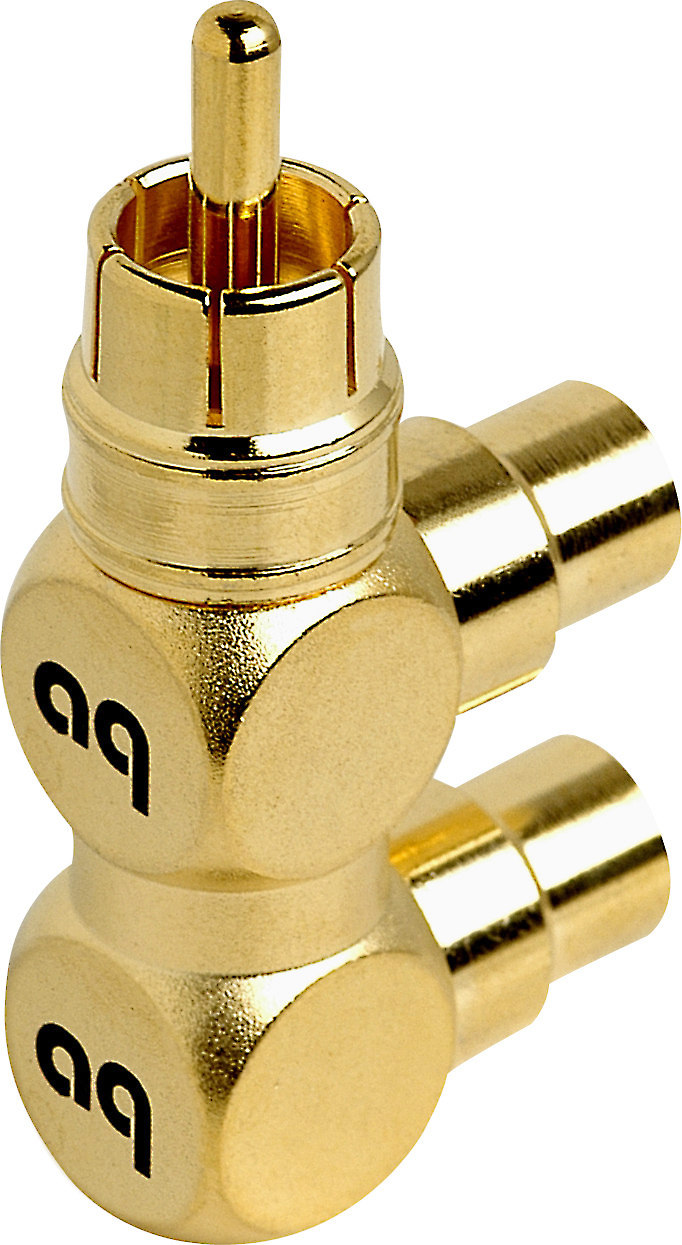 You could also look for a headphone amp with a loop feature.

but the switch you linked has several inputs, but only one output.
However, I only need one input, but several outputs.

I need two outputs, one for my Denon amp -> speakers, and the other one for the headphone ATOM amp

Or am I not getting it?

Glad ur awake, I’ll find the proper one, 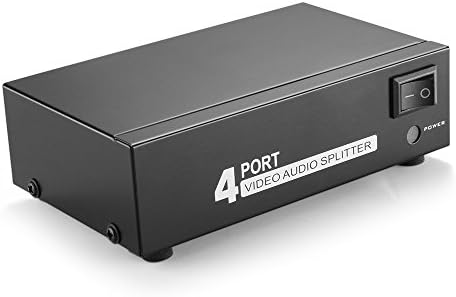 The other would probably work in reverse since its passive, but here’s another one. This is a splitter. 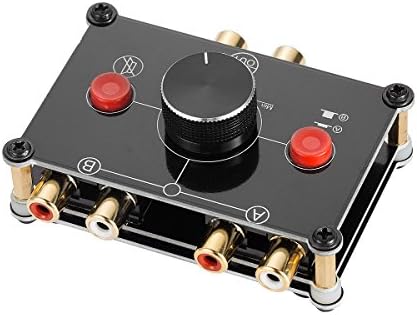 ok, got it. Thanks

Edited: Per amazon, this looks like it should do the trick.

Schiit do a nice passive preamp for splitting the signal. Gets good write up, a bit more expensive than the Amazon one listed but it looks more like a hifi component and likely better built.

Actually reading the amazon page this one might work fine.

this one has two in and one out. I need the other way around

Should work in either direction as long as its a passive switch.

The Schiit website FAQ states it can be used in reverse mode. 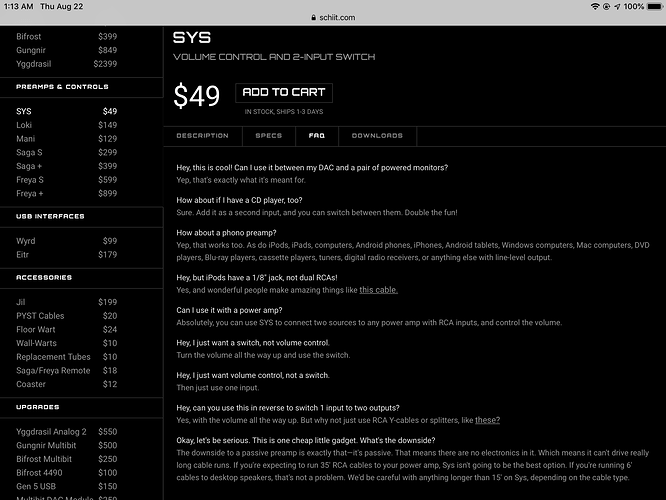 just out of curiosity. I saw that there are also switches for digital signals, such as coax switches: 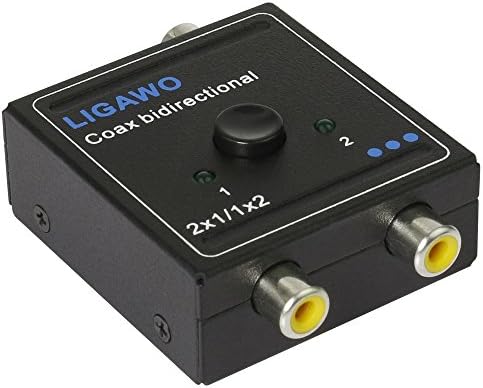 Would it be beneficial to switch the digital signal and get a dedicated DAC for my headphone amp?

Or is this getting too academic?

It goes both ways. One in two out or two in, one out.

Or you could just use these: 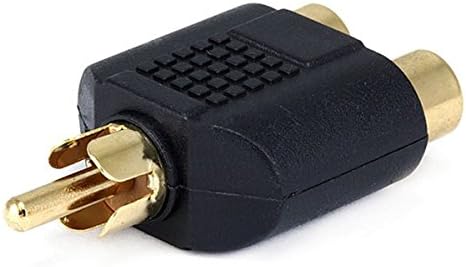 RCA Plug (male) to 2 RCA Jack (female) Splitter Adaptor - Gold Plated. Item received may not match photo or specs shown. It is a reliable and efficient product for you

Would this thingy double the digital signal from the Digione? Or how would I use it?

That was suggested for splitting the RCA left/right output as in your Scenario B. I’m not sure I’d use it to split a digital signal.

So I would use two of them line out from the DAC. Ok.
But I’d prefer a switch to either use speakers or the headphones.
Your proposal would power both at the same time