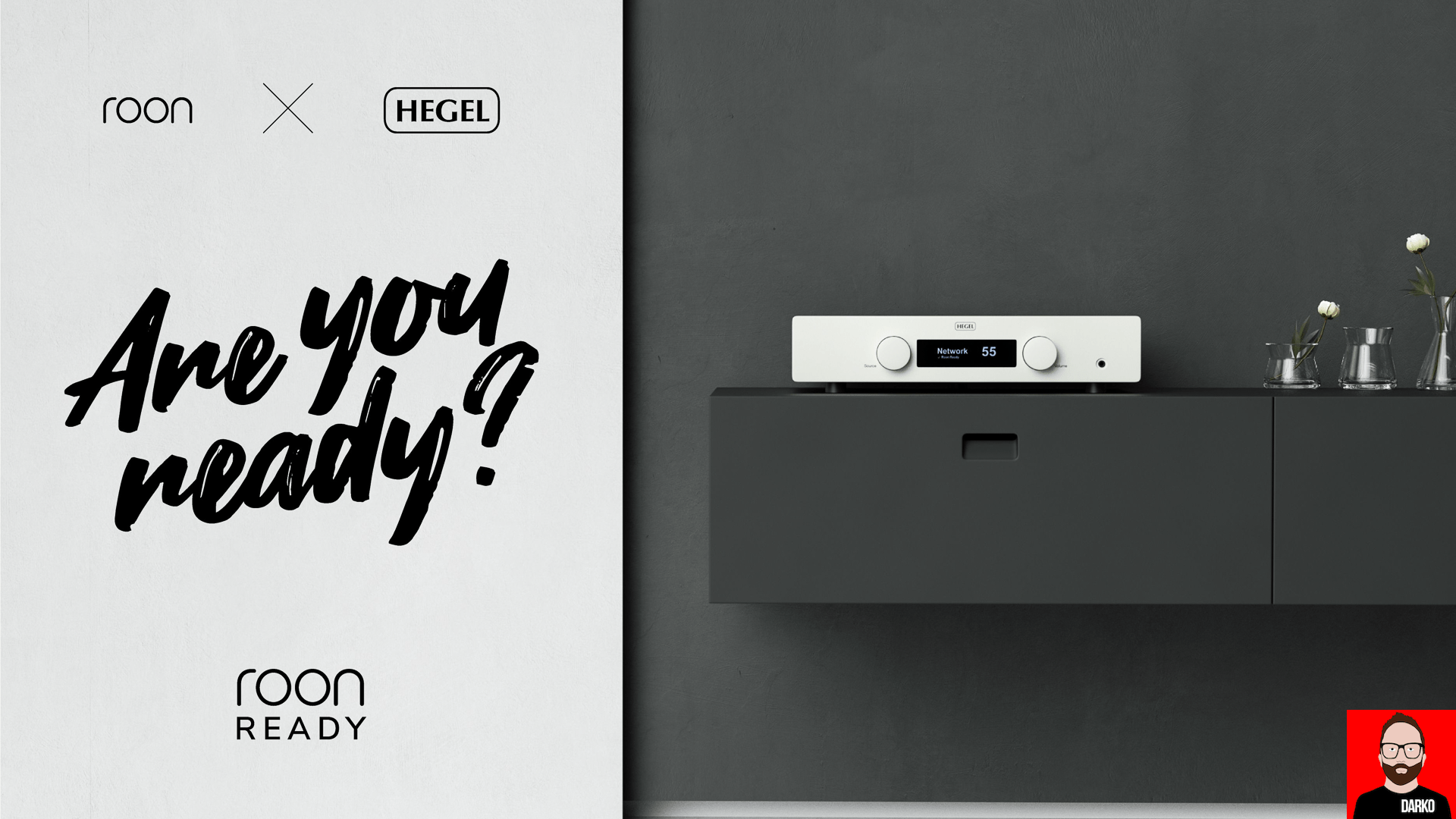 H390 and H590 owners will have to wait just a little longer.

Finally the amp switches on when I press play in Roon. Power button was always missing on the remote.

If you mean the remote control with eg. the H190?
Middle button second row on the RC-8, marked «eco».

Finally, but congrats to @Anders_Ertzeid and all of you at Hegel. Have to be honest that I had my doubts of this ever happening.

That said, unfortunately the update crashes on my H120. I already mailed a support call to Hegel. Hope it’s nothing too difficult.

For who’s interested, this is what happens (from my support call):

The update starts up and after about 30 seconds the amp restarts itself. When I take a look at the firmware version it’s still the same as before (V. p5107.30).

I tried disconnecting the amp from power, but the same result. What I see is that the update starts, then for a very short moment a message appears (flickers) on the display that there is a 5% progress. After this the amp restarts.

I think there’s something wrong with downloading from the internet. This is not my network, everything is ok and also when I plug the amp in my router the same thing happens.

Question: is there some way, (website, ftp site, maybe via e-mail) that I can download or receive the firmware file so that I can update the firmware myself using the unit’s own landing page?

Let’s hope Hegel has a solution.

VICTORY!!!
I just received the firmware file from Hegel and immediately performed the update from the internal landing page of the amp.

8 posts were split to a new topic: Hegel - New firmware and how it’s upsampling

Great to see this eventually happening @Anders_Ertzeid, must be some happy H120 and H190 owners out there today. Love my H390, although I don’t need Roon Ready.

Nice to see it finally released. I ended up buying a different amp while waiting, but a Hegel really was what I wanted. Maybe down the road.

Nice work man. After this fiasco I never want another Hegel product. Roon is just too late.

I thought this was finished. You guys showed us screen shots of Roon running “perfectly” on your h390. What in the world do you still have to work on? smh

I am very sorry to hear that you never want a Hegel amplifier again. But I suppose I understand, given how long this has taken, and for that I am very sorry.

As for why the H390 is not done yet… There was that 0,1% we lacked and it forced us to write a lot of things from the ground up. We did it for the smaller amps first. Then there is a little more tweaking left for the H390/590 as they support some other formats and have a different signal path. But we feel very confident that this is not a big deal, and going very hard at it.

Yes, you guys really screwed this up on multiple levels. And what precisely needs to be fixed? You’ve been blaming Roon’s certification process for your problems for months if not years. Why were you not fixing this earlier if you knew there were issues still. Your team has been posting screen shots all over the Internet to shift the blame from Hegel to Roon. Why would you guys do that?

We absolutely have not been blaming Roon’s certification process for months and years. Nor have “my team been posting screenshots all over the internet to blame Roon”.

I can not accept to have that lying here without responding.

I have been extremely clear that the issues has NOT been Roon’s fault and that they entirely our own responsibility. I have also written it here many times over.

I see you have a screen shot of one of my colleagues response in what I suppose is a discussion in our Facebook user forum. I am quite certain he did not mean that Roon took a long time certifying our products. But rather that the certification took a long time because we always had these things left to fix.

So while I take responsibility for a lot of things and for this taking so long and everything, I will not accept that we have tried to blame Roon.

Maybe better to worry about other things instead of acting like some cheesy keyboard terrorist. Childlike behavior

I have to say that as much as I’ve been bashing Hegel for not delivering for so long, this last comment sounds exactly how I read the screenshot too.

Btw, can you give an estimated timeline for the 390? I know you guys are probably extra careful now but I still have fond memories of the way my 390 sounded

I wish I could give an estimate. But as you say, we are extra careful now. But if when I have a clearer picture, I might post something

I don’t have a horse in this race as I don’t own any of your products. Listened to plenty of them and I liked what I heard. But I have been following the thread and I was genuinely happy for the Hegel community with the earlier announcement.

For what its worth, I read exactly what you explained regarding certification. I don’t see how blame was being passed to Roon. Any rational being could see that.

Anyhow, it is Friday, the clouds are out in Aberdeen, time for beer and music.

where are they shifting blame?

Yes you did Anders. I’ll get some more screen shots for you if that will help jog your memory. But I’m going to guess you’ll be deleting those posts soon to cover up your tracks like Hegel is notorious for doing. You and your team have told your customers on multiple occasions to take up the Roon issue with Roon certification. And now, you say that in fact you still have even more technical problems to fix.

You can grand stand if you wish but Hegel isn’t a serious company and you are not a serious Hegel rep. What a total disgrace.