My Netgear ReadyNAS Duo is still running perfectly after 11 years with all my music files on it, which Roon uses as primary music file source and also as backup storage. I’m reaching capacity on the drives and as it has been always-on for that period of time I’m pretty sure those drives will degrade or even fail eventually. I’d like to replace before failure and as a bonus HDD/SSD tech has improved performance in that time so I might be able to get faster system overall.

The system when originally bought allowed for hot-swappable drives and the RAID would sort itself out once a drive was removed and replaced. So, my thoughts are that I could do this with one replacement and then later a second replacement. Doing this before they fail means I also have two disks as immediate back-up as I can use my USB to SATA adapter if needed.

Currently I have 2 x 2TB 5,400 RPM HDD and I would like larger capacity drives, which the NAS will supports (up to 4TB). HDD storage is cheap so I could buy a couple of 7,200 RPM drives and get a bit more performance from the drives at moderate cost. However, maybe I could put an equivalent SSD drive at more cost, but get much more performance?

I don’t know how the system will like mismatched drive capacity and/or drive types.

Heres a thread about expanding capacity 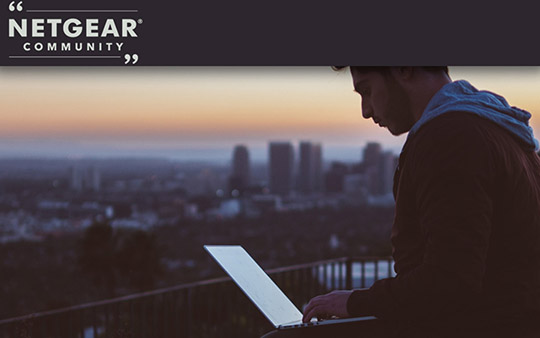 Can I do the hot-swap as advertised with one drive at a time?

Yes, that is how I have done it. Please be aware, that during the rebuild process you should not try to use the NAS.

Can I do it with larger capacity and different RPM HDD?

Yes, however, depending on the RAID Type employed, you might only see a Size increase when you have updated both. Please refer to the manual, I think it is called X-RAID.

Can I do it with SSDs instead?

Probably, again, check the manual, or, better yet, send a message or Call Netgear Tech support for a direct answer.

Cheers @ged_hickman1 and @Rugby I feel ready for this.

I found this Tutorial, which is exactly what I want to do, although I don’t need that much capacity.