I would like to rip some multichannel audio blu-rays in such a way that Roon imports them in the library and bitstream will be used to the AV receiver. I don’t like to rip and decode to multichannel flac so that the decoding has been performed by the audio ripper. Which format should I use? I tried .dts (DTS-HD Master Audio) and .thd (Dolby Atmos), but both formats aren’t imported in the library by Roon.

This means you have to decode DTS-HD Master Audio and Dolby TrueHD to i.e. multichannel .flac and you’re not able to use bitstream. Am I right?

Roon can pass through DTS and the AVR can decode, you just have to make sure there is no volume leveling or DSP engaged. See (solved) No 5.1 DTS-CD .wav playable in roon? :( - #11 by Andreas_Knoche

But how to rip a “pure audio” blu-ray with two multi-channel versions to something that Roon will accept? A DTS-HD Master Audio stream on blu-ray is not the same as a DTS-CD. The Dolby True HD/Dolby Atmos stream is not possible to import in Roon in any way, I’m afraid. I think I can convert the DTS-HD Master Audio stream on blu-ray to DTS-CD with CUE sheet, a format not supported by Roon either. This file can be splitted by a CUE splitter to separate tracks.
How life would be easier if Roon supported bitsream file formats like .dts/.thd

update: converting DTS-HD Master Audio to DTS-CD results in a 2 channel stereo CD (not 2 channel bitstream encoded) I don’t think you can convert lossless DTS/Dolby formats to some 2 channel stream.

This works for DTS CDs because Roon sees the file as a compatible “CD” format.

However, DTS and Dolby on DVDs and Blurays are a different file format which is not recognized by Roon, hence, they must be decoded to Roon compatible format first before Roon will recognize them.

Dolby TrueHD files can be played out through the Dolby Reference Player in, for example, a 5.1.2 format. If you loop the output into Audacity, you can capture the separate streams as FLAC files which then will play out through Roon. JCR

Currently the easiest method to rip DTS-HD Master Audio and/or Dolby TrueHD to a multi-channel .flac file supported by Roon will be DVD Audio Extractor, I presume.
There is no solution for Dolby Atmos yet, or I don’t know how.

You can’t get Atmos from DVD Audio Extractor. Basically, you have to rip the Blu-ray and convert the streams to MKV and from there to MKA. Then, there is an app that will extract the .thd files from MKA. You then manually change the .thd to .mlp and the Dolby Reference Player — Mac only — will playback the Atmos files. Then, you can use Audacity to capture the DRP output in FLAC format. PM me if you want more details. JCR 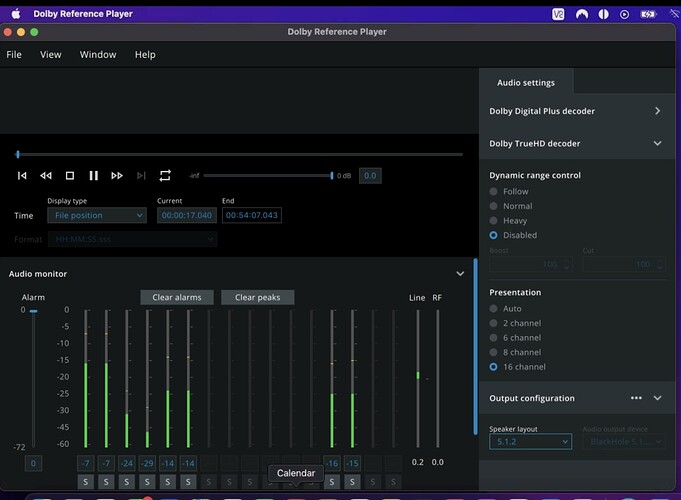 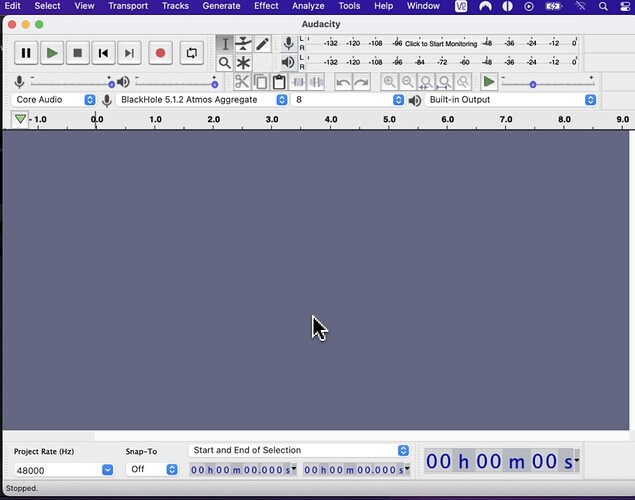