I heard it on Roon Radio

This was my seed, a single from an upcoming album: 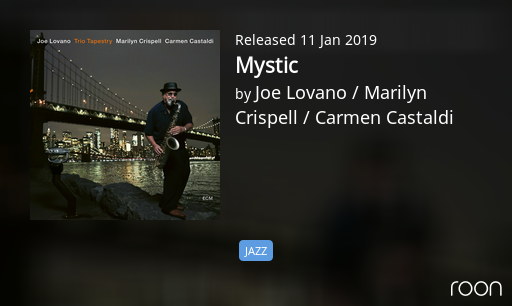 And the very first Radio choice was this excellent piece, introducing Barry Guy who I didn’t know (now in my library): 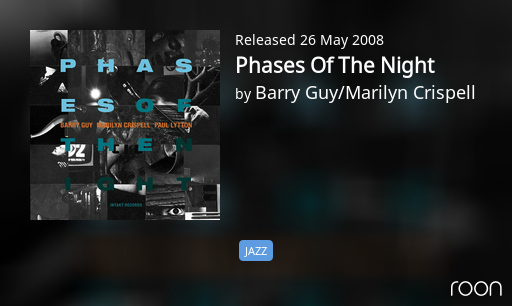 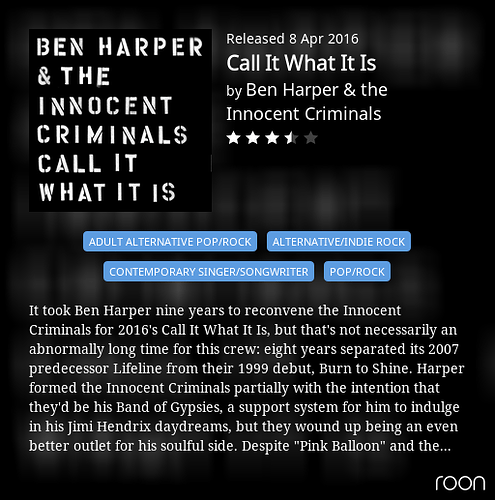 I seeded with “5. Shine”. Got a very nice laid back late night queue (with Quobuz).

I was listening to this blues album, recommended in these pages: 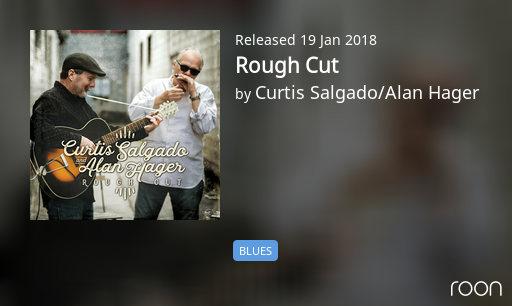 Hit radio and got a slew of great blues I haven’t listened to in ages. Saved them all. 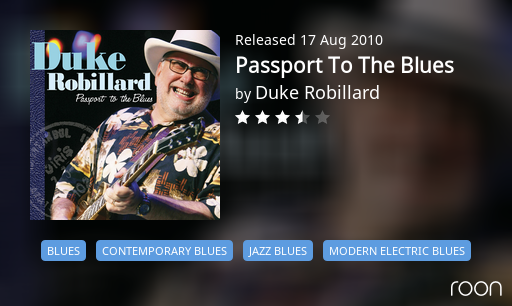 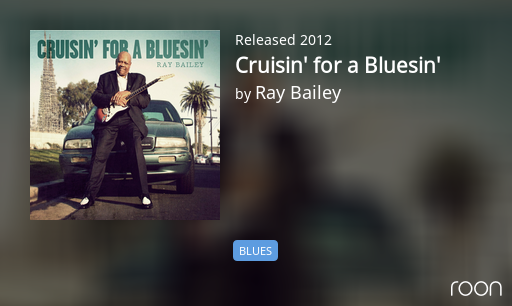 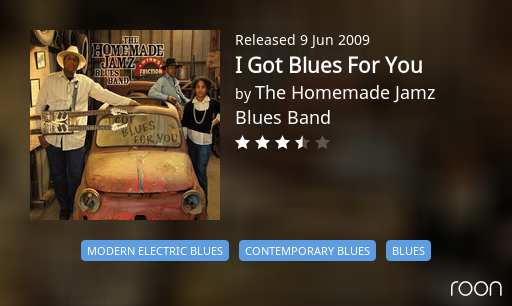 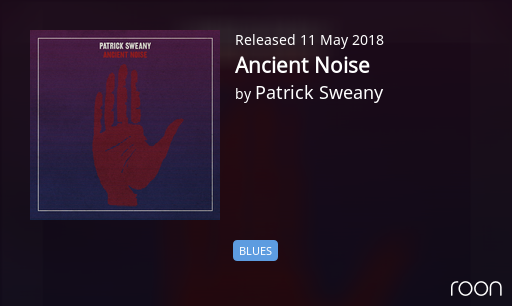 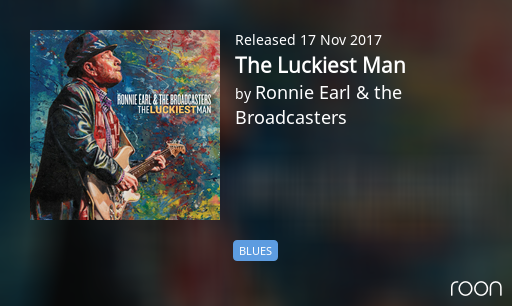 It’s not all great.
One of my first tests, I was listening to something in my usual avant-garde fare, hit Radio, Roon plaintively said “I can’t find anything like that” and then played sone heavy metal.

I am enjoying it for just playing good songs from albums I have heard before and mostly own (although the version may from Tidal) as opposed to shuffle and old radio which played a 30 second spoken song intro and switched to next selection.

While I have the albums there are still new or forgotten discoveries.

When I seed something less popular or recent I do get sent into unknown territory. I started with Beck “sea changes” in 5.1 and then radio played modern rock bands I was not familiar with. I need more exploration to discover gems.

I can feel a new Music thread coming on: “MOR and Easy Listening for Anders”. Maybe Qobuz has Richard Clayderman in 192kHz.

Opening my eyes to new things!
Closing my ears, though…

Some Nouvelle Chanson from Qobuz. 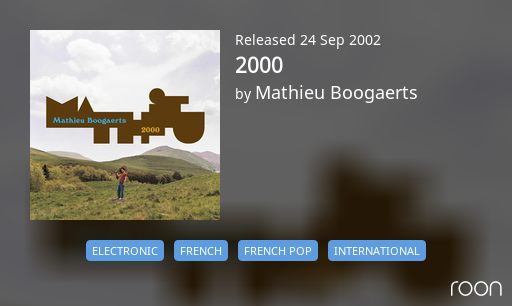 I kicked off with “2. Nehemie d’Akkade”. Quite an eye opener. I’m no expert. Probably needs a bit of training (not to turn everything into English

Some nice Alternative/Indie from the seed: Eels — In My Younger Days