If Apple moves to ARM -- will there be a Roon Core for ARM?

Next week is Apple’s World-Wide Developer Conference. A rumor says that they are planning to announce a move of Mac to ARM processors, built by Apple.

So, will that finally end the need for an Intel-compatible processor to run Roon Core? Will we be able to install it on ARM machines?

Interesting question and will be interesting what the official response is. Thing for a long time there’ll have to be some form of x86 emulator as it’ll take a big effort to get every app ARM ready and most probably some apps by smaller developers may not re-code at all.

Yes, what they did when moving from the POWER architecture to Intel. Worked OK. And we know the .NET base of Roon Core works on ARM. Don’t know about the whole stack, of course.

Typically during these transitions the developers will get additional tools that flag code that isn’t going to work.

That being said I believe a move to ARM isn’t likely going to product significantly cheaper Macs. They wouldn’t ship until next year and the initial uptake would be slow enough that Room likely wouldn’t feel too much pressure. I could see the Core staying Intel only for a bit while they enable ARM based Macs for Control.

This is basically a non-issue for many years to come. Intel Mac’s will work for 7 or more years past the day 1 move to ARM. The software will get there eventually.

Nonetheless, a big step by Apple. I believe it will come. Intel has lost its mojo.

Apple probably have few regrets but I bet selling their stake in ARM is one. They didn’t have much choice at the time of course.

The UK allowed ARM to be picked up by a Japanese company a few years ago which wasn’t a great move. Fortunately the business is still based in the UK, I just hope it stays.

I remember circa 1993 telling anyone who would listen that the ARM CPU in my Acorn Archimedes was the future and being laughed at. My shares did ok though…

After 15 Years, Apple Prepares to Break Up With Intel

Apple could announce plans as soon as Monday to replace Intel processors in Macs with chips that it designed itself.

I would expect any arm macs to fully support any emulation needed to run the existing 64bit intel apps in some overlap just like we had support for the 32bit apps until 10.14.6

yes they surely will for some time to come.

If I’m not mistaken Roon is written using Mono. So, the question isn’t when will Roon do it but when Mono has support for macOS on ARM architecture. https://www.mono-project.com/docs/about-mono/supported-platforms/macos/

The apps that are difficult to migrate, those for which a simple recompilation is not sufficient, are the apps with stringent performance requirements which are often written at a lower level. Those are of course the ones that suffer most from the performance degradation of emulation… 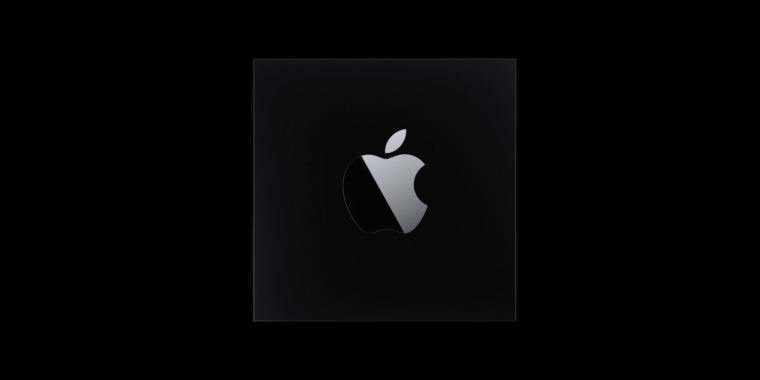 After years of rumors, the inevitable has finally begun.

With Apple’s first foray into computing silicon, the A12Z chip, Big Sur has first-party apps like Final Cut Pro and Logic Pro are built natively from the ground up, and Rosetta 2 is leveraged to emulate Intel-based apps for Apple’s new chips.

Developers need only load the newest, built-in version of Xcode and recompile to get their apps up and running, which Apple says will take the majority of developers “just days.”

The transition is expected to take 2 years. First Macs with new silicon shipping this year.

There’s a development kit, which includes a Mac Mini with the A12Z chip, so I suppose that’s the first hardware.

It’ll be interesting to see whether Apple will develop OpenGL drivers for their own silicon – or if Big Sur is the release that OpenGL moves from deprecated to unsupported. If so – that could be a bigger roadblock for Roon than Mono.

Didn’t they drop both and moved to Metal?

Btw, this is certainly an interesting question, and it brings up a question if we can run the Roon Core on any Apple device, not just ARM Macs, such as iPad, iPhone, etc.

I believe Apple has ported MONO to their new architecture.

Clearly a space to watch for the next little while. I wonder if Roon will try to get a new MM with Apple Silicon on it for development work/testing.

I’m sure most developers will. It’s a 500$ loaner so entry is pretty low.

Transition looks pretty painless, we’ve done it before. And now we get Universal 2 (universal binaries with Intel/ARM code), Rosetta (that translates between Intel and ARM code, they showed a fairly recent game going through it and it looked playable) and virtualization (which they didin’t talk a whole lot about but piqued my interest).