I'm starting to get a little fatigued with Roon's playback drawbacks

I pretty much only like to shuffle my music except for very directed weekend listening sessions. It is getting very fatiguing to have to deal with Roon’s constant, predictable repeats of the same titles with shuffle and radio, and when combined with the inability to easily de-concatenate what Roon determines to be multi-part works, these issues are starting to distract from the enjoyment of music.

It is sort of like when the problems with an old car start to get on your nerves and even though you could still work around the problems, emotionally you start to wonder whether it is time for a new car that doesn’t have these problems. Maybe I am just crabby on a Monday morning…

We have been begging for improved radio/shuffle for what seems like forever, and many people have identified how the multi-part work functions have stopped their enjoyable listening dead in its tracks, pun intended…

I sure hope Roon releases an update that fixes these issues soon. While I understand the Roon team’s desire to integrate with many types of hardware from a market penetration standpoint, it feels a little like the Roon team is taking its loyal users for granted while seeking new subscribers.

I’m an annual subscriber – and Roon is starting to sound like a broken record to me. I have been evangelizing Roon to all my music loving friends. I beg of the Roon team to get these fixes rolled out before I have a hard decision to make when my first annual subscription ends in about 6 weeks…

I’m a lifer and fully agree that the shuffle / radio issue as an irritant does only increase with time rather than be an issue you easily put up with.

“Something” is promised soon and hopefully this will be among the “something”.

+1 on same issue. Lifetime member and have been asking for better Radio function for over 2 years now. Also hope our patience is rewarded soon…

+1I on Radio. Probably the thing that bothers me the most.
I would also like the option to “de-group” parts of a work that Roon has decided is one piece. Really silly that Roon insists on bringing up an entire album like the Who’s "Tommy"as one song in radio mode.

as an irritant does only increase with time

Exactly. I think I am a bit moody this cold and dark Monday morning (in Chicago), but really, I just had a deep feeling of irritation with Roon this morning when the first thing it played was the same song I hear 75% of the time when I shuffle my “Mellow” tag, and then when it went right into grouping a whole album together (which is not classical music - it’s a rock album).

Agree with everything, so far.

It’s like the Roon coders never heard of a random number generator.

My other irritant about shuffle is that once it’s turned on, one has to turn it off. Leaving it on as Roon currently does, results in people opening bug reports complaining that Roon is playing tracks out of order. Instead, it should only be turned on for the current queue, IMHO.

Perhaps an option as to whether shuffle should be persistent or not.

My other irritant about shuffle is that once it’s turned on, one has to turn it off. Leaving it on as Roon currently does, results in people opening bug reports complaining that Roon is playing tracks out of order. Instead, it should only be turned on for the current queue, IMHO.

Agree with this, albeit I hardy ever use shuffle mode so I’ve not noticed.

Based on their work in other areas and how sophisticated some of it is, I assume that the Roon team is working on a very intelligent, sophisticated, and hopefully configurable method of shuffle/radio. That will be great if and when we get it.

HOWEVER, I don’t think it would be very hard to introduce interim improvements just to avoid the constant head-pounding repetition of its current drawbacks. For example, a toggle between Roon’s current engine and just complete randomization. That can’t be very hard.

Maybe Roon is so close to releasing the full rebuild on this feature that no interim release is necessary. But I sure hope something is coming VERY soon, because it has just been long enough, especially while watching Roon roll out hardware integrations and the like which I don’t think would benefit as many listeners. Of course that is just IMHO…

I totally agree. When I feel like playing something randomly, I turn to Deezer, Spotify or even go back to the tried and tested Mp3Toys (now there’s a program that has a clever randomization, I don’t know how it did it, but on many an occasion, it seemed it was able to read my mind, unlike Roon, where I am able to predict what it is going to play every so -too- often), they do a way better job in letting me explore my “owned” or new music than Roon does. Listening to Roon’s radio function to much just makes my collection go stale, instead of letting it grow on me.

Rarely use Radio option. If you’ve got a library anywhere near as diverse as me you’d be hard pressed to come up with a means for setting up a workable “shuffle” mode. With over 5 TB of music, most being albums, you don’t want it to necessarily be driven by “songs” alone. And I’ve found some of Roon’s tagging downright weird (classical albums categorized with Rock tags???). So using tagging might lead to some rather strange results. Might be nice to allow for users to include/exclude say genres or albums from Radio mode altogether. But I’m likely just touching the tip of this iceberg.

I use “mood” tags to help break apart my diverse collection into chunks that are compatible enough to be shuffled together. But this is exactly the problem - there could be 15k songs within a tag, and yet Roon will still find a way to play the same top 50 songs over and over, every time I “Play Tag.” Yes, exactly, it makes the collection seem “stale” when it should be anything but!

Sounds like Monday morning blues James. https://i.imgur.com/bQ532pF.png Have you tried to play by genre, sub-genre or artist, works perfectly fine with no repeats to date and it does just skip to the next.

Thanks. Yes, I’ve played with some of the other options and they are a reasonable change of pace. But there is no reason any media player in 2017 should provide any barriers to shuffling a group of tunes in at least true random fashion, if not something more intelligent and less repetitive than Roon does.

But there is no reason any media player in 2017 should provide any barriers to shuffling a group of tunes in at least true random fashion, if not something more intelligent and less repetitive than Roon does.

its a real pity that MusicIP was swallowed by Gracenote and Echonest subsumed into Spotify, but I guess that’s the way the commercial cookie crumbles…great ideas never to be heard from again.

I went for the lifetime subscription recently as I’m trusting that this will receive the work that it needs. I agree with you that it’s getting more irritating with time.

If users were polled I wonder where the majority would find themselves. 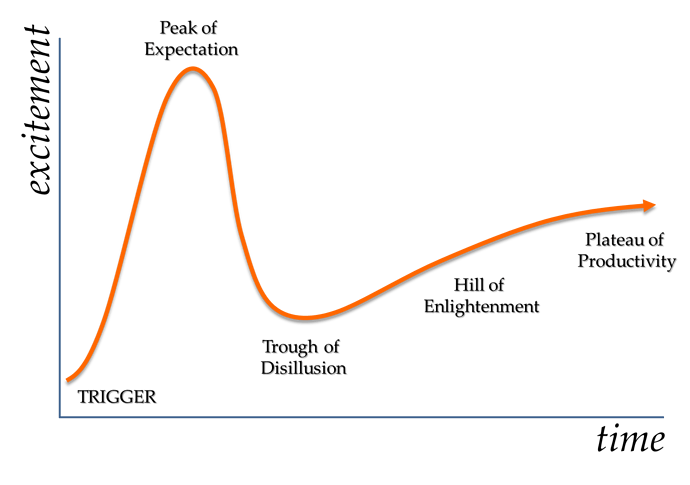 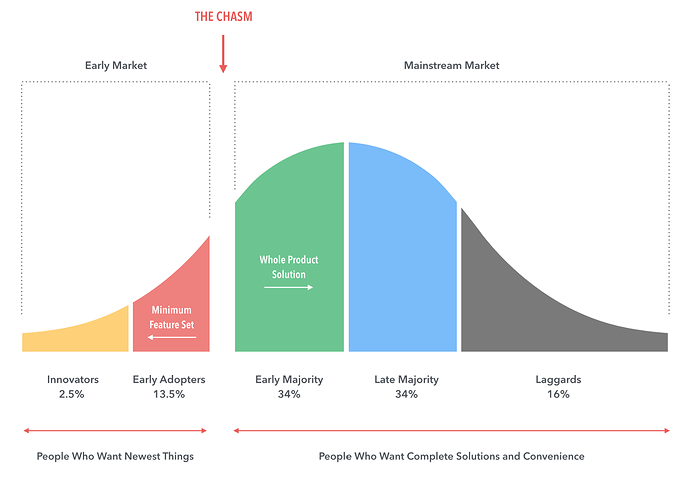 Wonder where folks see Roon on this continuum too…

Ive said it before i’ll say it again, random play, or the radio feature are severe lacking compared to every other product out there, I have a tidal subscription for a reason, please utilise it in these features,

IS there a way to shuffle a playlist? I’m buggered if I can find a way.