I am having some problems importing this CD set. The Das Rheingold and Die Walküre are fine, the problems are with Siegfried and Götterdämmerung.

When ripping (with dBpoweramp CD Ripper on a Windows laptop) I’ve made sure the album title, album artist and disc number fields are correct so the files ended up in four folders for the four albums, so everything seems to be lined up on Windows. My workflow is then to drag the files into Roon which puts them into the Roon Imports folder. I then move the folders into the normal place with the rest of my albums.

The Siegfried was imported as two albums - one with all the tracks in and a second with about 6 tracks in. However, these six tracks are made up of the same files as the main album, so I can’t just delete the offending album as it will take those tracks with it. Hiding it doesn’t seem to hide it in all views. So, I tried to merge the albums and remove the duplicate tracks in the Organize Discs screen. This looked like it had worked but has left me with… four albums titled Wagner: Siegfried.

This isn’t the first time something like this has happened, and I’ve usually been able to fudge things with Organize Discs when it’s just one or two tracks. Perhaps it’s because these albums don’ exist as downloads or on streaming services - although they’re all identified.

To the Siegfried yes in an attempt to merge albums and fix the duplicates and update the artwork.

Yes, all albums including the weird partial duplicated are showing as identified.

Update: The offending ‘fake’ Götterdämmerung has gone - it was pointing towards the non-existent Roon Imports folder and a restart of Roon has fixed that.

The problem with the Siegfried remains with Roon displaying one or two partial duplicates of the album seemingly at random. To confirm the files exist only once on my HDD. 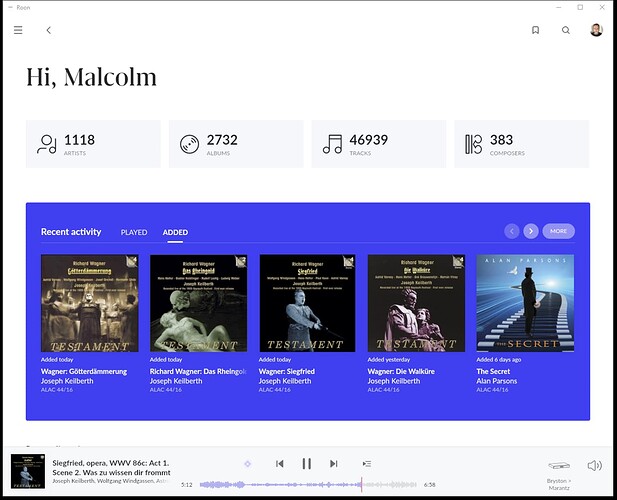 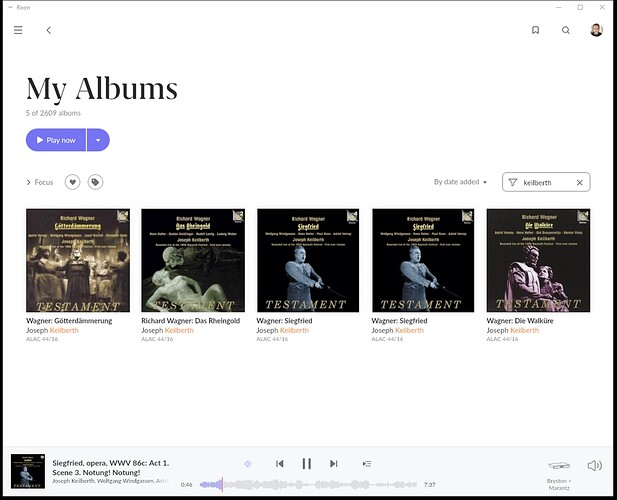 Filtered My Albums view currently showing two Siegfrieds, one with four discs (complete) one with two. 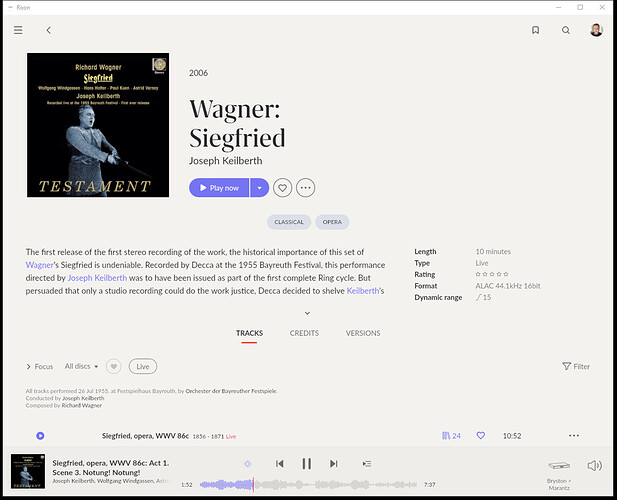 The partial one has 10 minutes of tracks across two discs. 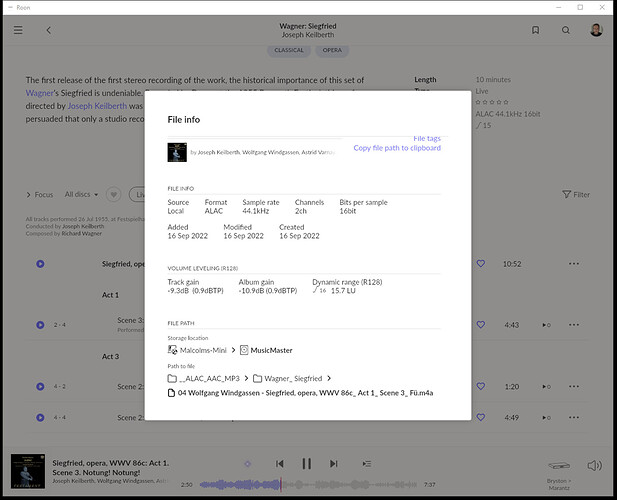 File path for the partial duplicate Siegfried pointing to the same files as the complete album. 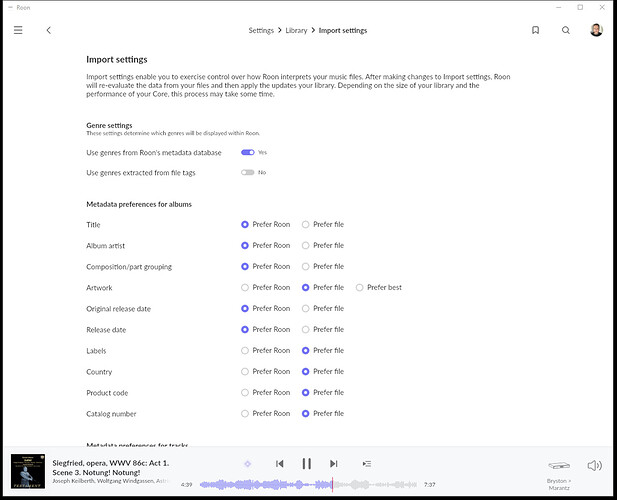 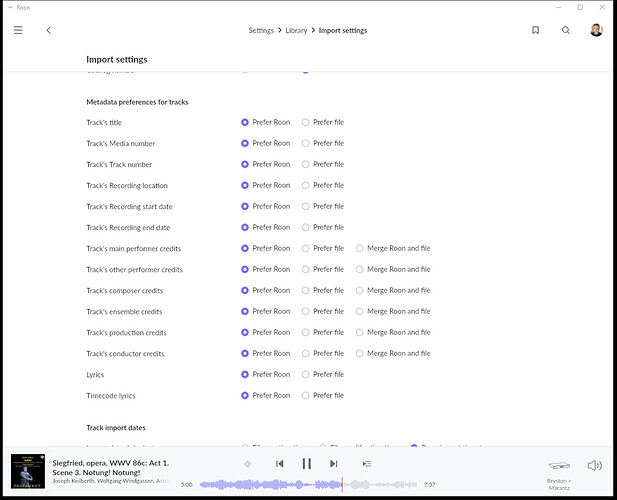 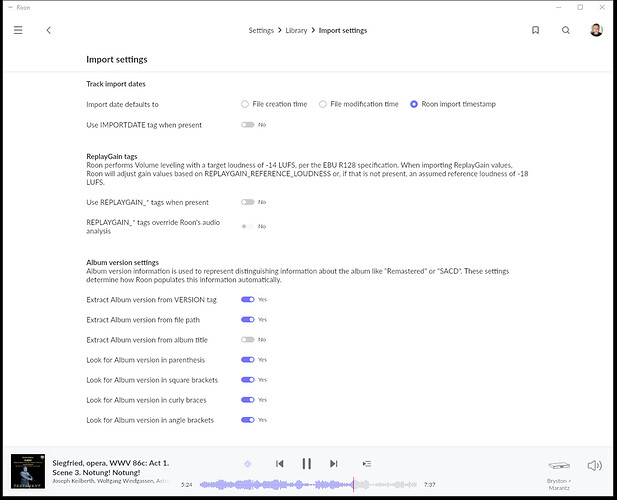 You can merge the two albums into one. More info can be found here

This didn’t work for me, sadly. It seemed to work but the duplicate reappeared.