Hi,
I run ROON in windows 10 on a NUC D54250WYKH and I have put my library on the same computer.
When ROON is running my TV stream gets interrupted very often (ca every 10 min picture freezes and unfreeze just by changing channel), when I stop ROON everthing is fine. I even don’t listen to any music during that time.
The TV decoder (type V6 from Proximus = the provider) is not really a stable one according to many people (V7 is in beta test now).
Does anybody knows if this can be an issue with the way ROON works ?

setup : modem - switch1 - switch2
on switch2 the NUC ,V6 decorder and Bluesound Node 2i are connected.

Thanks for any input.

It would be nice if you could check, in some way, whether you are having any kind of issue with multicast traffic.

You are using a couple of switches and they should be configured to control the multicast traffic (IGMP Snooping).

Sounds like a multicast issue of some kind. IPTV uses multicast so does Roon for discovery I wonder if one is interring with another. What router or switches are involved.

I use 2 indentical switches :TPE-1020WS (Version v1.0R), discontinued
I try to put IGMP snooping on but it seems it’s not helping (it’s off now) and I know the decorder uses VLAN 30
I have poor network knowledge, so suggestions are welcome

attachment 2 pages from documentation about IGMP snooping, full doc is on the website I mentioned 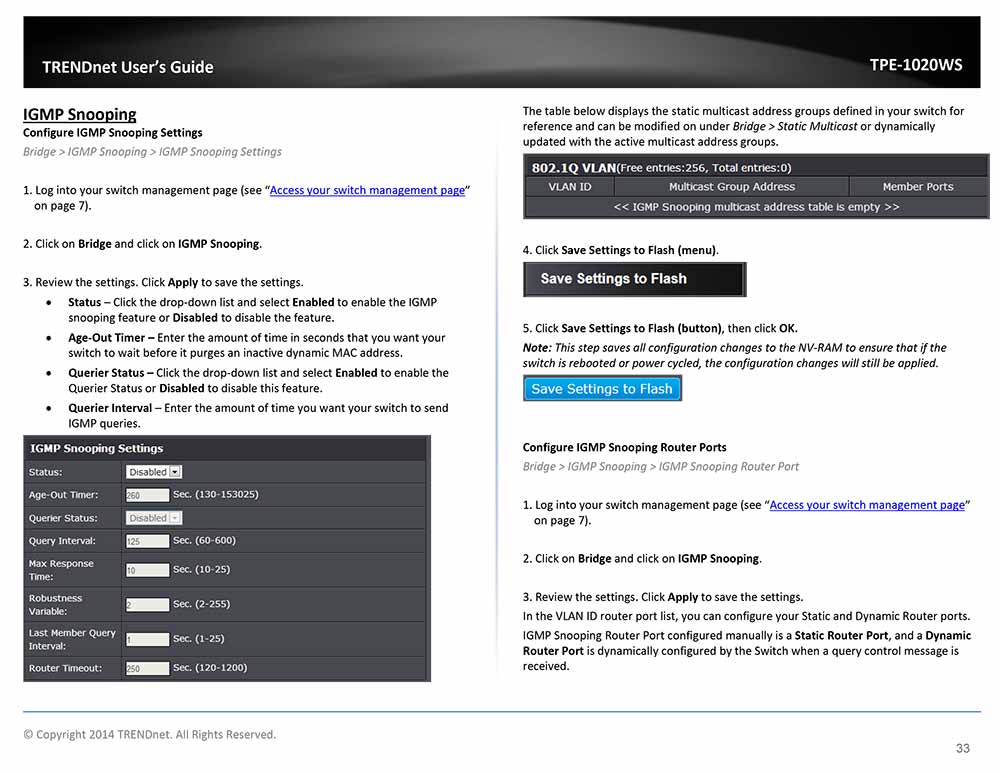 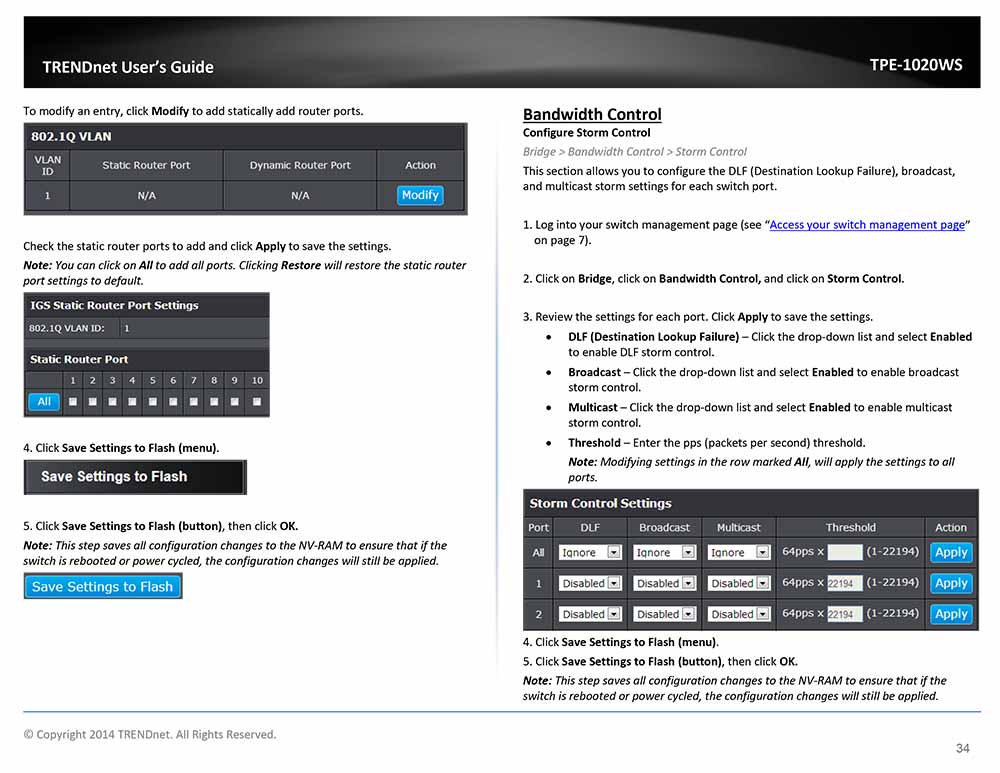 Have you enabled IGMP snooping in both switches at the same time or just in one of them?

I did it on both switches.

OK. Without traffic capture, it can be hard to find out.

I am not sure right now if enabling IGMP snooping in the switches is enough if there are more than one Wi-Fi AP in a network. I am not saying is your case, I am just writing while thinking…

I have only 1 AP centrally in the house, connected to switch2, has an AP an influence on this ?

I would enable igmp snooping on all devices as it stops unwanted multicasts being sent out every where. You only want them to goto the ports that have devices that can receive them. Your router needs to also support igmp querying in some form as well for it all to work properly.

The AP is, afterall, attached to a switch that should have IGMP snooping enabled, as stated by @CrystalGipsy, so it should be enough in order to control the broadcast traffic.

Thank you all,
I will try again with the IGMP snooping