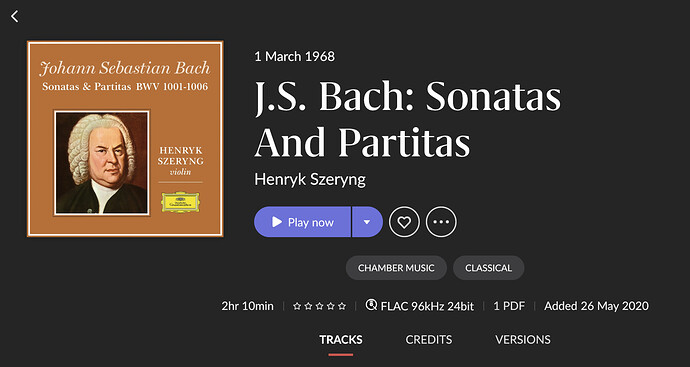 Should be listed as works and their individual parts such as 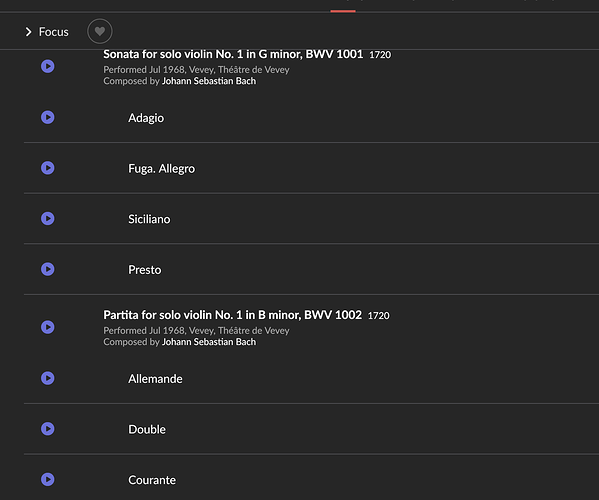 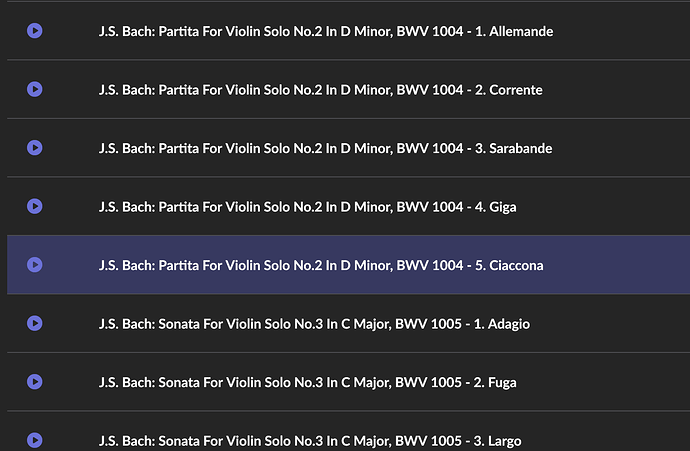 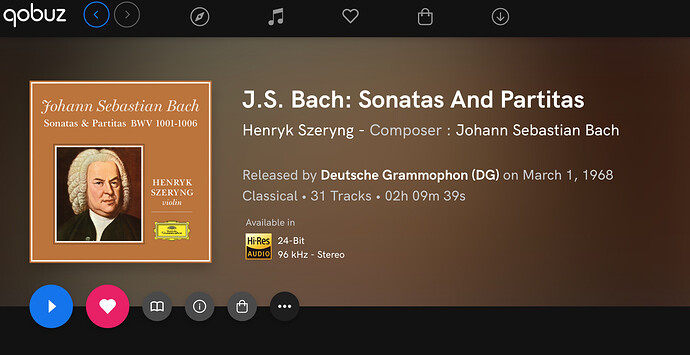 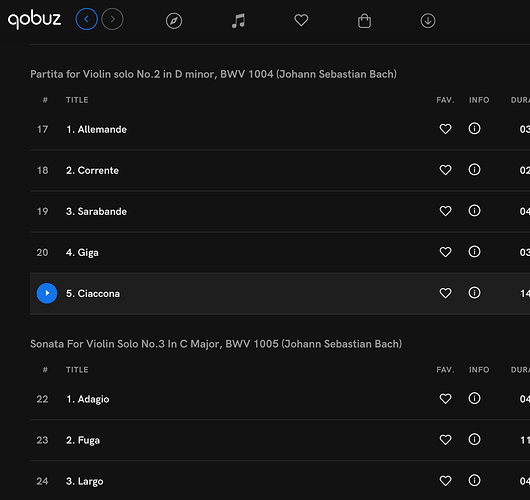 I have the same issue with Murray Perahia’s recording of Bach’s French Suites: 1-3 show up correctly, all movements of suits 4-6 show up as individual tracks. I have no idea how to fix this.

Thanks for reaching out about this, @leafy. We have a ticket in about this.

Same issue with Alpha -album Haydn 2032 Vol. 10: Les heures du jour. First nine tracks are grouped correctly in symphonies 6 and 7, then the following 4 tracks (Symphony no. 8) are not recognized as a work, the last three tracks are correctly grouped in a work (Serenade no 6).
In Qobuz-app the grouping in works is correct.