Have a look at this: KEF LS50 wireless

This would make a really nice roon setup, wouldn’t it? Just add a streamer with a roon core. Maybe with the help of a microrendu if it doesn’t support roon natively?

Shame that you need a network cable between them, fully wireless might be more friendly

Heard them yesterday in Brussels. As an LS50 passive owner, I can safely say they are a genuine game changer!
As good as the passives are, these play in a completely different league.
RoonReady LS50 wireless would be a killer package. Only have to think about how many pairs I would order…

Sounded like exactly the product I’ve been waiting for, so I’ve pre-ordered a pair through Amazon (as they have a flexible return policy). No announcements yet on wireless compatibility. I expect the usual wireless options: AirPlay, Android, etc. I’ll probably be using them hardwired, but I’d love a high-end wireless option.

ANY CHANCE THEY’LL BE ROONREADY?

Before you responded I had canceled my Amazon order and placed an order with a local retailer. I discussed my concerns regarding being the first to buy a new to market product and we worked out a reasonable solution in case I wanted to return it. That said, I’m expecting to like them and be extra happy to be one of the first to have a pair. Supporting a local audio store seems like the right thing to do, too.

support your local dealer, always a good thing to do!

Just came across a description of the LS50 Wireless. I would REALLY like to see these act as a Roon endpoint some day. This reall seems like the perfect future for Roon and multi-room capability!

First review is up: 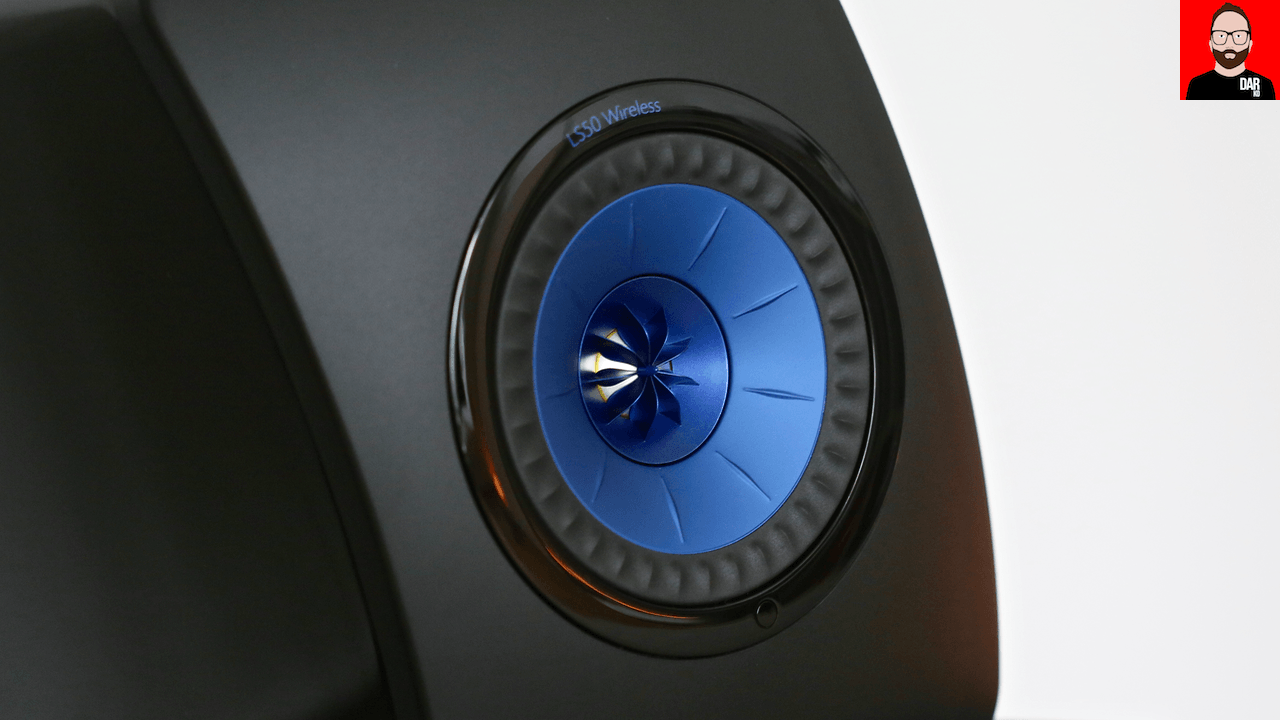 A high-end audio system in a box that will appeal to mainstreamers and audiophiles alike.

A Roon ready LS 50 wireless would be awesome.

RoonReadiness primarily depends on the equipment manufacturer – I suggest you make sure KEF knows about your interest. I have no idea whether this at all feasible with the LS50.

In the meantime though, you can use an SMB of choice (Cubox w/integrated optical, Raspberry Pi + Digi+ HAT, Odroid C2 + Hifi board, etc.), tuck it away behind the speaker and connect digitally. You’ll have a very nice Roon Bridge for <$100.

Per Darko, it’s the digital signal being transferred. Analog inputs are digitized.

From a purely practical point of view, it wouldn’t make much sense to have to split the incoming stereo signal (digital or analog) between two speakers that could be quite some distance apart.

I’m not sure if I understand your answer… or maybe my question was confusing in the first place. I’ll try again:

and as a follow up:
2) are high quality cables required for data? I understand that they can certainly improve sound quality when audio is being transported.
3) is there an audible difference between a high quality ethernet cable and a standard one interconnetcting a pair of LS50 wireless?

I hope that makes any sense.

Given that cables can be a touchy subject. IMHO:

thanks @Rugby! Yes indeed, the “cables” topic seems to be a very delicate one… just found this topic on the forum: Sound Quality - Ethernet Cable Length

regarding your point 2): @joel seems to have a slightly different opinion - see his post.
That just undelines the touchiness of the whole topic, I guess

It might seem we have differing opinions, but it is close. RM interference can happen. It all depends on the situation and environment. But in my experience it is rare. Rare enough that it is not a consideration,imho. Check out Monoprice, good cables at a good price.

According to this post KEF are saying Roon will be available on the LS50. No idea how valid the information is but thought it was worth sharing.

Trying to find out a little more info from my KEF rep on these. I'm quite excited, as I think this will be a fantastic powered option (and at a great...

I got the LS50 wireless. The SQ is quite good! SadLY it does not support ROON yet although there’s rumor KEF will make it happen. But I personally doubt that. The speaker is DLNA native and I am mainly using it that way now.
I have now received my microRendu and expecting to try it with the active LS50. I don’t have much 192/24 stuff so maybe ill use it in AirPlay mode and compare to Roon Ready mode. I’m still interested in AirPlay mode is because it’s widely supported by all my equipment. If my source file does not go higher than red book standard the protocol should be fine and versatile enough.

I spoke with Kef at a recent show and they confirmed Roon is in the works, along with MQA and Spotify. They were just moaning about the time all these developments take. He was very positive about the relationship with Roon though.