@spockfish Hi Harry, do you have plans to adopt the new Linux Kernel 5.14?
I see new Ubuntu versions launching in 2 weeks, which are apparently launching with 5.14. 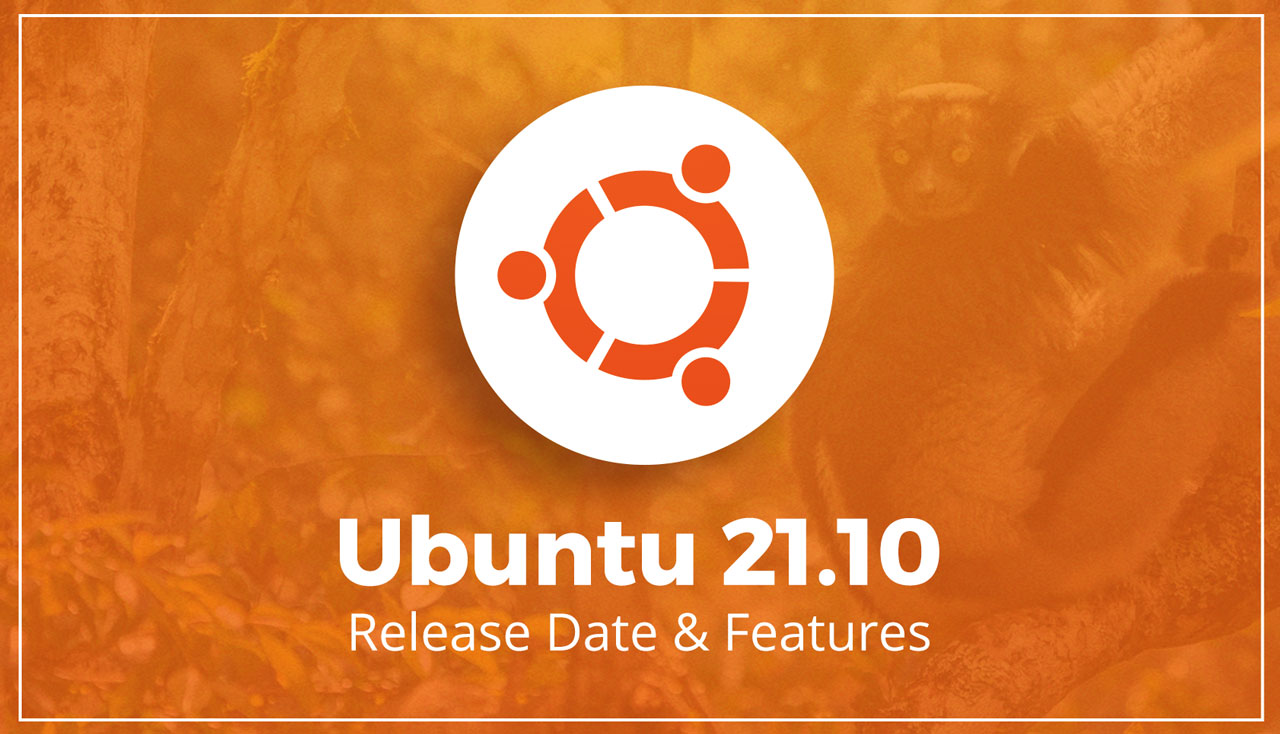 Ubuntu 21.10 'Impish Indri' is due for release on October 14, 2021. IN this post we take a closer look at its release date, new features, and key changes.

It would be amazing to have Ropieee supporting the latest Kernel for Multichannel capability,

RoPieee follows the Pi foundation, which in general follows LTS releases.
So no 5.14, I expect 5.15 to become the next LTS release.

Thanks Harry.
Just one more question if I may.

I have moved away from Ropieee out of necessity for operational compatibility for multichannel audio with my Motu MK5 lite. I am running Ubuntu arm 21.04.

Is it likely Ropieee will support USB multi channel functions, for 8 channel audio from Roon? So I can transition back to Ropieee?

Thinking about this further, that could be difficult for XL functions… hmmm.
Pretty happy with ubuntu server, but just wondering.

Any updates on this @grizaudio ?

I still use Ubuntu on my Pi4.

But I did try the newest Ropiee (a few versions back) and it worked fine with all 8 usb channels recognised.

Used it for a while doing a 3way.

What does Ubuntu offer that RoPieee doesn’t?

I don’t need the functionality of XL (As I’m dealing with Multichannel) and my Ubuntu server/bridge setup works, without updates etc.
Its rock solid.

No worries. I wasn’t asking about XL. Just basic RoPieee for Roon. Which can also handle the convolution from Roon?

Btw RoPieee is no different to Ubuntu or any other OS in that, if it works, there’s no urgency to update things, even if there are weekly updates

Good to hear its working well

It was just curiosity on my part, on the reasons.

But now I understand

Yep across all that.
I just stuck with Ubuntu.
But the Motu works on either setup. So the choice is yours.